FTX: What Was it About? 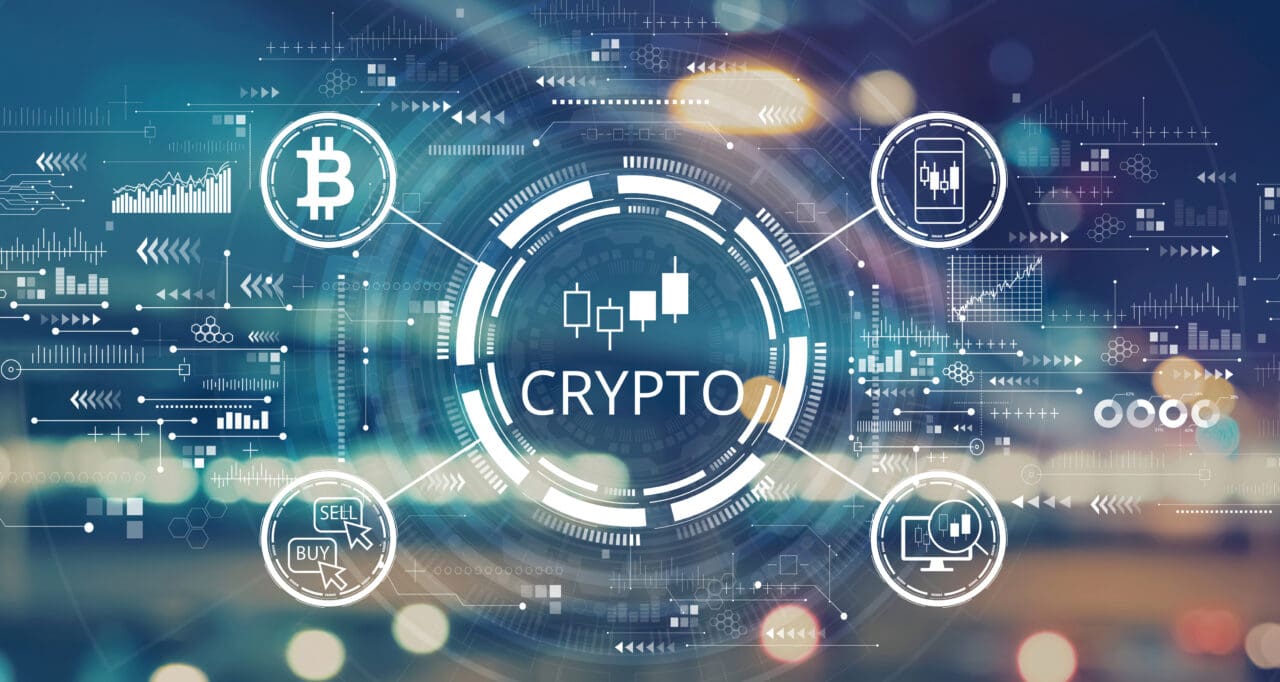 Following news of the collapse of FTX, we look at what it was, plus the events leading up to its demise and the effects as we advance.

What Happened To FTX?

A series of recent events and allegations about FTX and Mr Bankman-Fried caused panicked traders to pull $6bn out of FTX, leading to its collapse and bankruptcy. These included:

– In July 2021, Binance, an early investor in FTX, sold its stake in its rival for $2.1 billion worth of FTT, a token launched by FTX.

– A CoinDesk article on (Nov 2) alleged that FTX and its corporate sibling Alameda Research (also owned by Bankman-Fried) faced a liquidity crisis. This led to concerns that Alameda Research’s balance sheet was too heavily reliant on illiquid tokens (tokens that can’t be quickly and easily bought or sold), including FTX’s own FTT.

– One week later, FTX’s rival Binance announced that FTX had a liquidity crunch and had asked for its help. Binance then agreed on a rescue plan to buy the FTX cryptocurrency exchange (not including FTX’s U.S. division called ‘FTX US’) with two CEOs, “C.Z.” Zhao and Bankman-Fried, signing a non-binding letter of intent and saying that a due diligence process would soon be underway.

– The next day (Nov 9), Binance pulled out of its rescue plan deal following a “corporate due diligence” review which appeared to reveal issues in FTX’s financial situation. Binance said these were “beyond our control or ability to help.”

– Binance’s CEO, “C.Z.” Zhao, announced that he was selling all his holdings of FTX’s FTT “in a way that minimizes market impact.”

– FTX’s CEO Bankman-Fried denied rumours of insolvency, saying that “a competitor is trying to go after us with false rumours.” He also noted that “FTX is fine.”

– C.Z.’s announcement that he was selling off all his holdings of FTX’s FTT resulted in a fall in FTT’s price.

– Alameda’s CEO, Caroline Ellison, tweeted that Alameda (also owned by Bankman-Fried) would buy all Binance’s FTT tokens for $22 each to minimize the impact on prices.

– The Binance rescue plan caused a 10 per cent (plus) fall in the prices of Bitcoin and Etherium, wiping out more than $60 billion from the market.

– It was alleged that C.Z. may have deliberately created a liquidity crisis at FTX (which he denied) to enable him to buy one of his biggest competitors for a rock-bottom price. 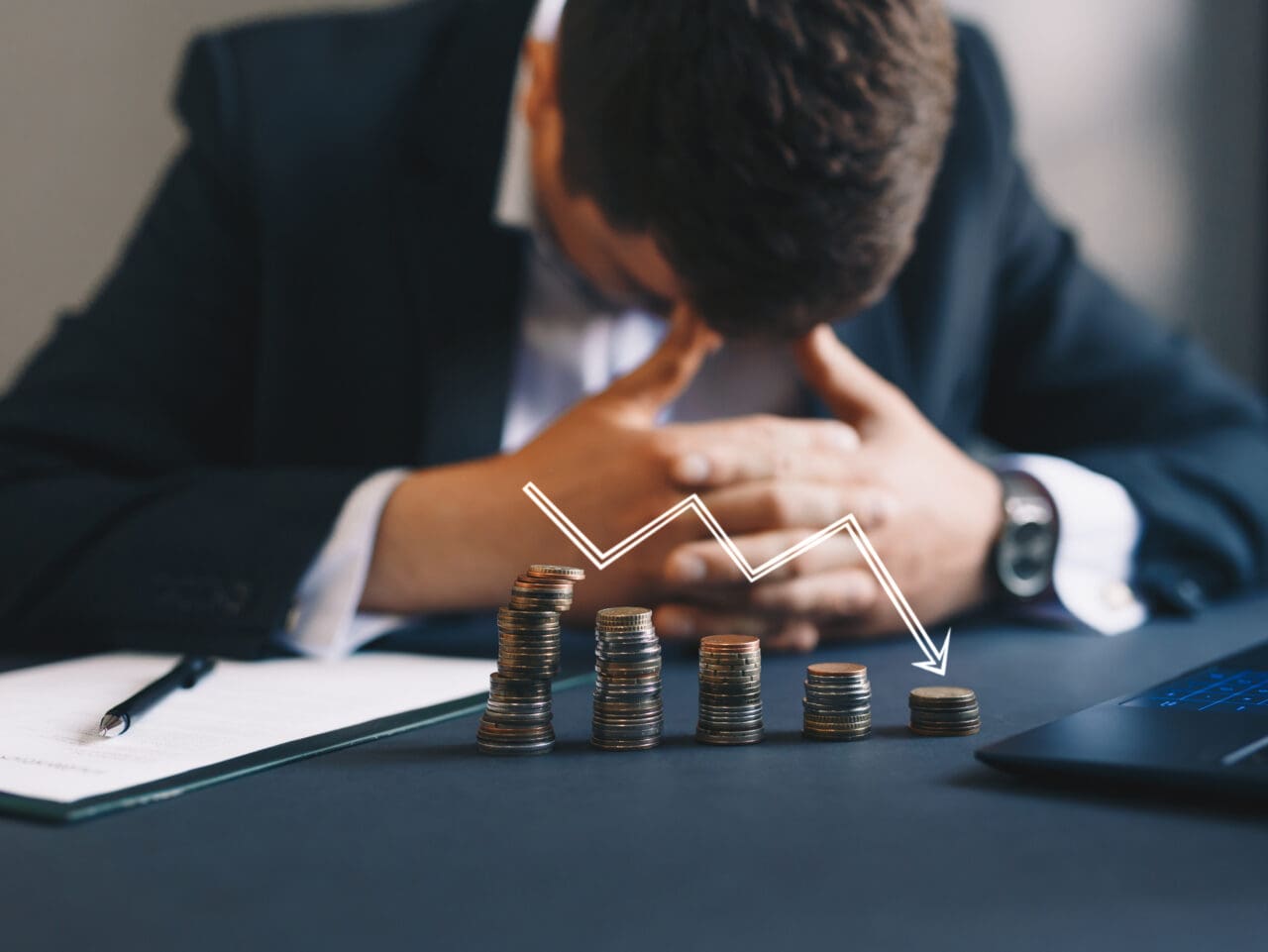 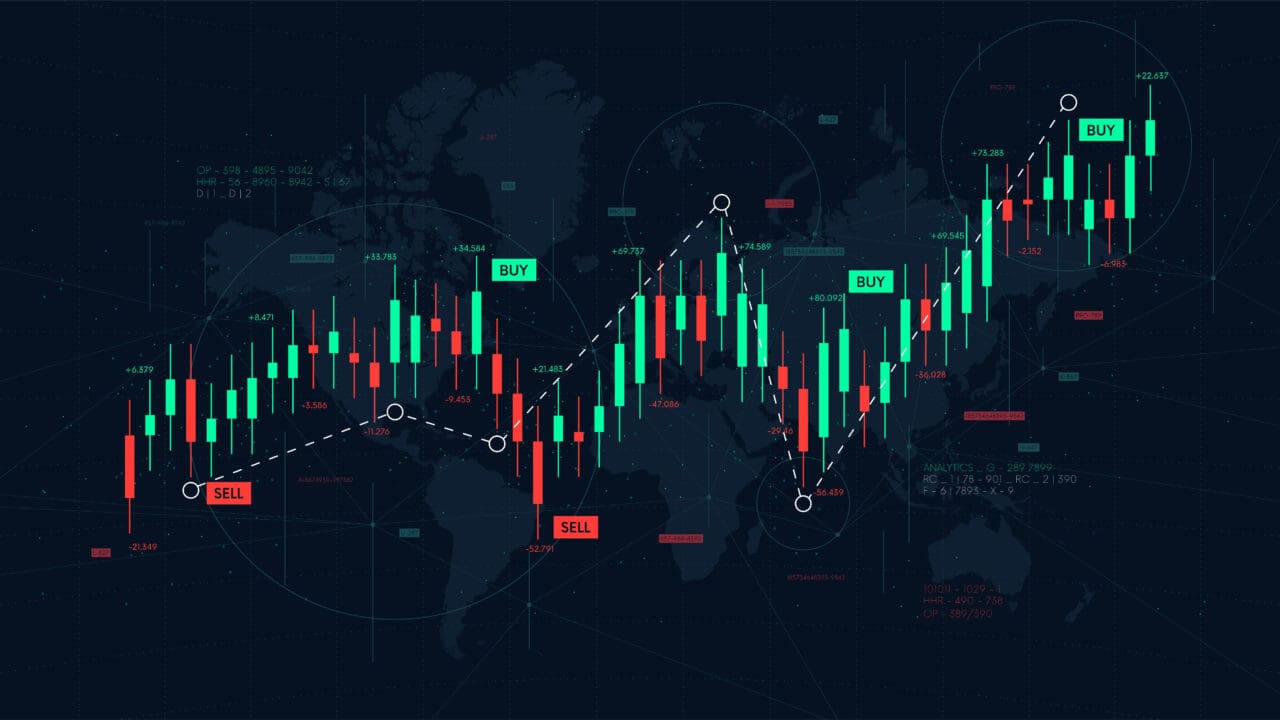 – The U.S. Securities and Exchange Commission and the Commodity Futures Trading Commission began investigating FTX’s relationships with its sister entities, Alameda Research and FTX. Allegations that customer funds had been mishandled were also investigated.

– This led to a knock-on effect on USDC and USDT on the Solana blockchain over FTX’s role in trading Solana-based stablecoins and operating a Solana bridge.

– Many FTX customers then said they had trouble withdrawing money from FTX.

– Bankman-Fried announced the winding down of FTX’s sister entity Alameda Research (Nov 10) and that he was concentrating on raising “liquidity” and considering bankruptcy.

– FTX sought rescue funds (of $9.4 billion) from investors and rival exchanges (OKX and Tether) and made a deal with the Tron blockchain network founder Justin Sun to allow holders of Tron-related tokens to withdraw their holdings from FTX.

– A banner on the FTX US website announced the possible halting of trading on FTX US.

– On Nov 11, Bankman-Fried resigned from his position as the FTX CEO and John J. Ray III (a lawyer) was announced as the person taking over as CEO.

– A Reuters report then alleged that at least $1 billion in funds from FTX customers’ accounts had gone missing.

– Police in the Bahamas and the Bahamas Securities Commission, started an investigation into FTX to see if there had been any wrongdoing.

Sadly, the FTX collapse, like many other crypto failures and crashes, has dealt another blow to the crypto industry and its confidence. Investors like certainty, and in the crypto market, liquidity, being able to buy and sell easily, is also valued.

In the case of the illiquid FTX and following the failed deal and spat with Binance, they had neither certainty nor liquidity, so this, coupled with the speed and frequency of worrying announcements, meant that things were only going to head one way. The FTX collapse has had damaging knock-on effects for other cryptocurrencies and investments, putting Binance in a much stronger market position with FTX gone. This has changed the shape of the whole crypto market. The events and investigation into FTX are still relatively recent, but it remains to be seen what (if any) new information surfaces and which effects this will have going forward.

I have acquired a reputation for quickly grasping new ideas and concepts. Effectively combining technical expertise with commercial acumen to develop innovative and creative solutions to problems. I see myself as a highly driven individual who exceeds set goals without compromising levels of service.
All Posts
PrevPreviousLeaded Robots for Packing over the Christmas
NextThe Benefits of Electric CarsNext According to a recent report from blockchain data platform Chainanalysis, cybercriminals have seen a significant drop in their earnings due 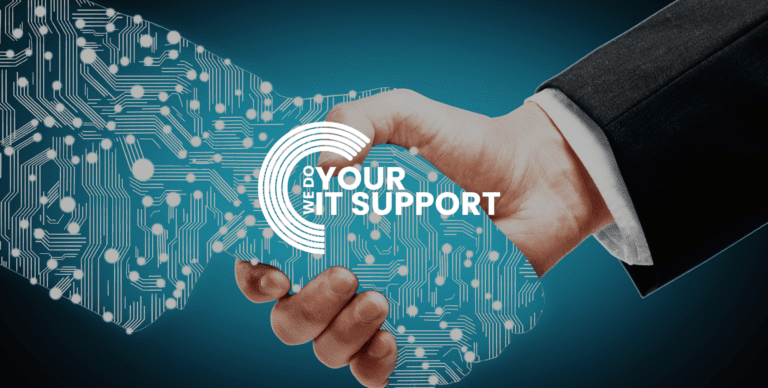 What Are The Top Questions to Ask an IT Company?

This second part of ‘Why Use Outsourced IT Support?’ focuses on what kind of questions to ask when looking for Looking at this question in two parts, we’ll first look at the pros and cons of opting for outsourced IT 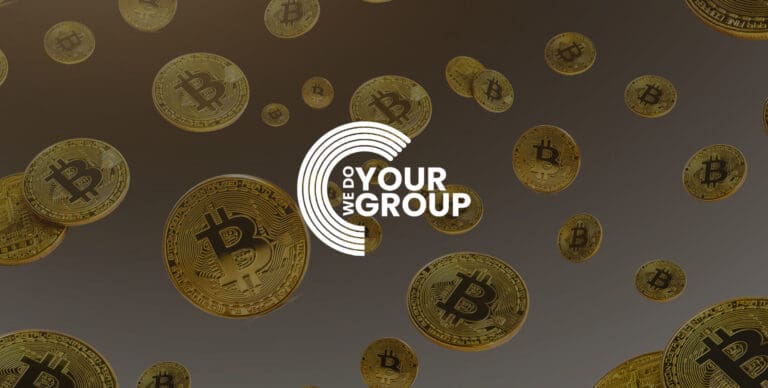 FTX: What Was it About?

Following news of the collapse of FTX, we look at what it was, plus the events leading up to its 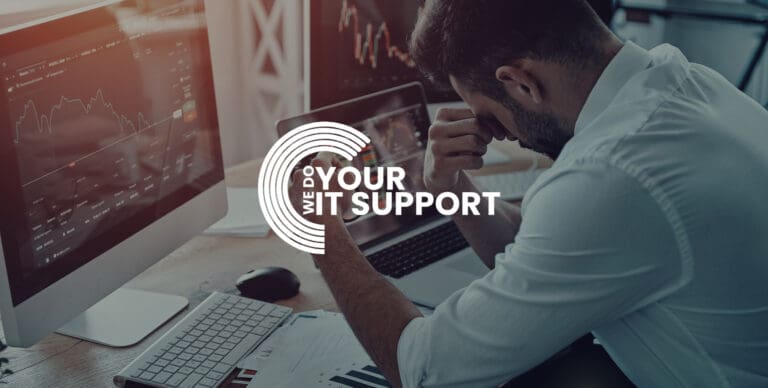 Beating The Recession with IT Spend Increase 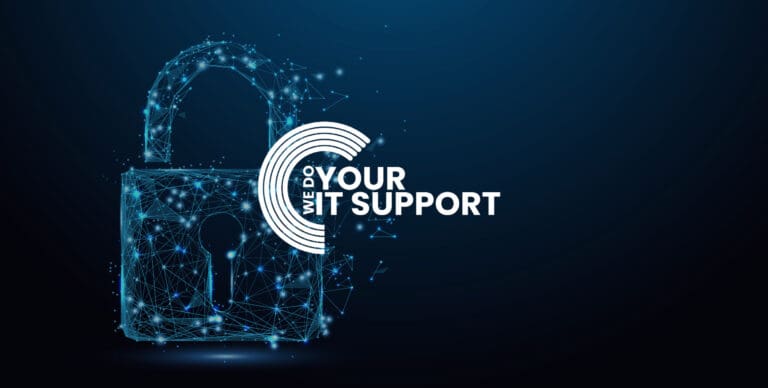 There is a Lack Of Cyber Professionals

(ISC)2’s 2022 Cybersecurity Workforce Study has highlighted how the workplace skills gap, particularly the gap in the number of cybersecurity