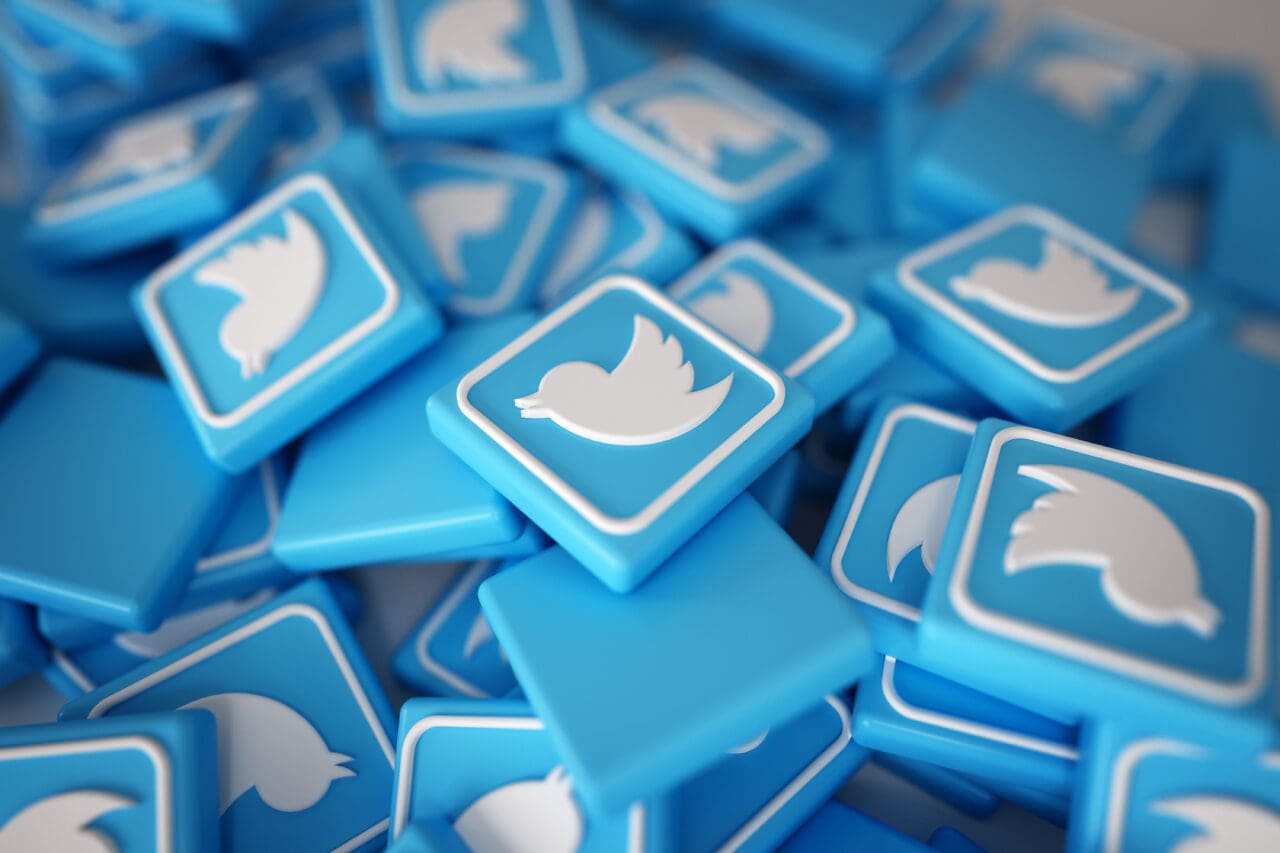 Here, we look at more of the rapid changes at Twitter, the reaction, how this has affected the platform, and the broader implications.

The beginning of Twitter’s (current) saga was when the world’s richest man, Tesla and SpaceX founder Elon Musk bought shares in the social media giant back in January, followed by on/off April to October negotiations which resulted in Musk buying and taking over the social media giant. What followed has been some significant, high-profile changes in Twitter’s workforce and practices, user rules, how the platform plans to generate revenue, and how users have reacted to the changes.

As expected with Musk, ideas, changes, and polls among users have come thick and fast and have not always been popular. Here is a summary of some of the standout events to date:

– Musk’s $44 billion takeover led to ultimatum’s given to staff over committing to new working conditions. This led to resignations and mass job cuts – Twitter slashed roughly 50 per cent of its workforce (reports showed Musk’s leadership sacking an estimated 80 per cent of contract employees without formal notice).

– Thousands of (outsourced) content moderators dropped, leading to fears of a drop in quality and a possible rise of misinformation.

– Elon Musk warned that Twitter could face bankruptcy unless more (non-advertising) revenue could be generated.

– Fears that Twitter could change for the worse under Musk’s ownership, i.e. reinstating unpopular banned users and controversial figures and allowing the wrong kind of ‘free speech.’ 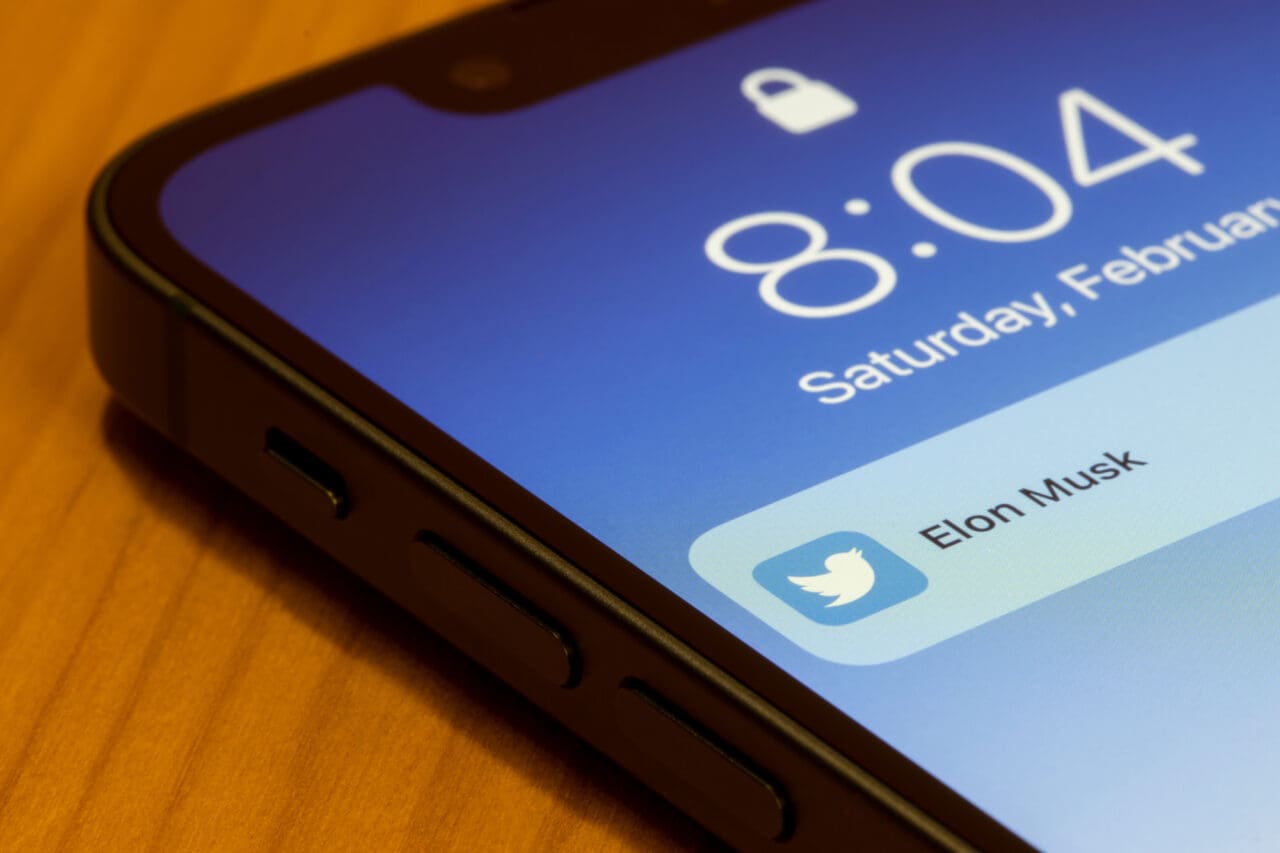 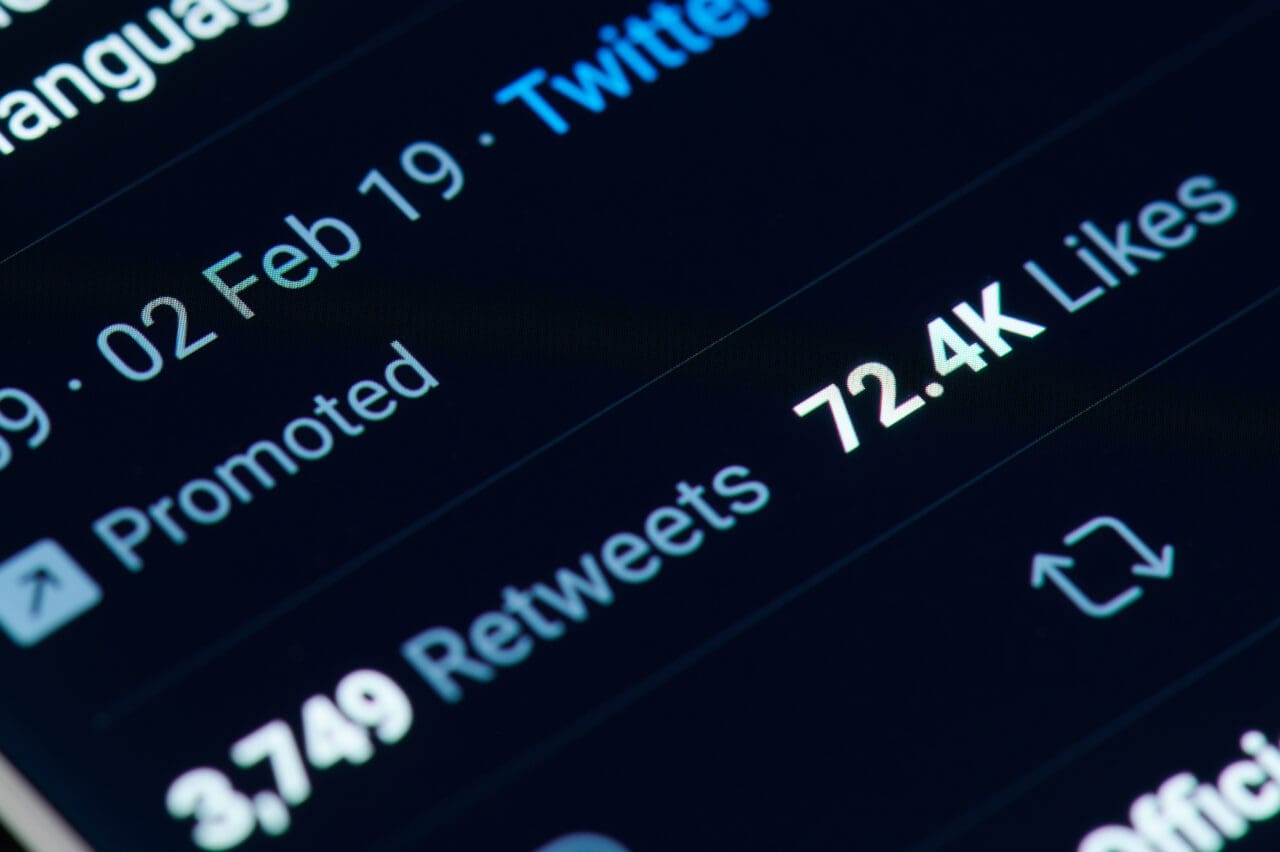 – The Blue service/Blue Tick service is announced by Musk as a new revenue generator and as a way to reduce the platform’s reliance on advertising and tackle the problem of fake/bot accounts and parody accounts. The critical elements of the Blue subscription service are a verifying tick next to the name in the user’s profile and the ability to edit tweets up to five times within the first 30 minutes of tweeting.

– A chaotic period after the announcement of the Blue services when (for example) a wave of blue tick verified (yet fake) accounts impersonating influential brands and celebrities tweeting fake news plus having to be suspended and removed. Also, there was confusion over the introduction of new grey “official” badges instead of blue ticks on some high-profile accounts, which were suddenly scrapped; also, reports that US far-right activists have been able to purchase Twitter blue ticks.

– Elon Musk announced that all but “exceptional” Twitter employees must return to working in the office for at least 40 hours per week, or their resignation will be accepted.

– Reports that Twitter users are leaving the platform in protest over Musk’s ownership and moving to compete and decentralised social network ‘Mastodon.’

– America’s Federal Trade Commission warns that “no chief executive or company is above the law,” fears over Twitter’s approach to security and questions about this about possible Saudi involvement in the Twitter takeover.

Some of the more controversial announcements from Twitter have included:

– Musk announcing an amnesty to suspended Twitter accounts (after taking an opinion poll).

– Former US President Donald Trump being allowed back on Twitter (an invitation he declined).

There have, of course, been many reactions from companies and users to the happenings at Twitter since Musk’s takeover. Some of the main ones include:

– Apple and Google reportedly threatened to drop Twitter from their app stores (something Musk denied).

– Apple and Amazon (significant sources of advertising revenue for Twitter) stopping (which some deny bout Amazon) and then resuming advertising on Twitter. It was reported that Musk met Apple CEO Tim Cook at Apple HQ over the “misunderstanding.”

– Twitter is losing more than 50 per cent of its advertising partners, and several large companies are pausing advertising on Twitter since Musk’s takeover, e.g. General Mills Inc, Audi, Volkswagen, General Motors, and more.

– Reports (Mikmak) of Twitter suffering a massive 68 per cent drop in media traffic (the number of times people click on an ad). This is serious because Twitter currently derives 90 per cent of its revenue from advertising.

– As well as many normal users leaving, a large number of high-profile celebrities have very publicly announced that they’re leaving/have left Twitter since Musk’s takeover. These include Elton John, Jim Carrey, Whoopi Goldberg, and Toni Braxton. 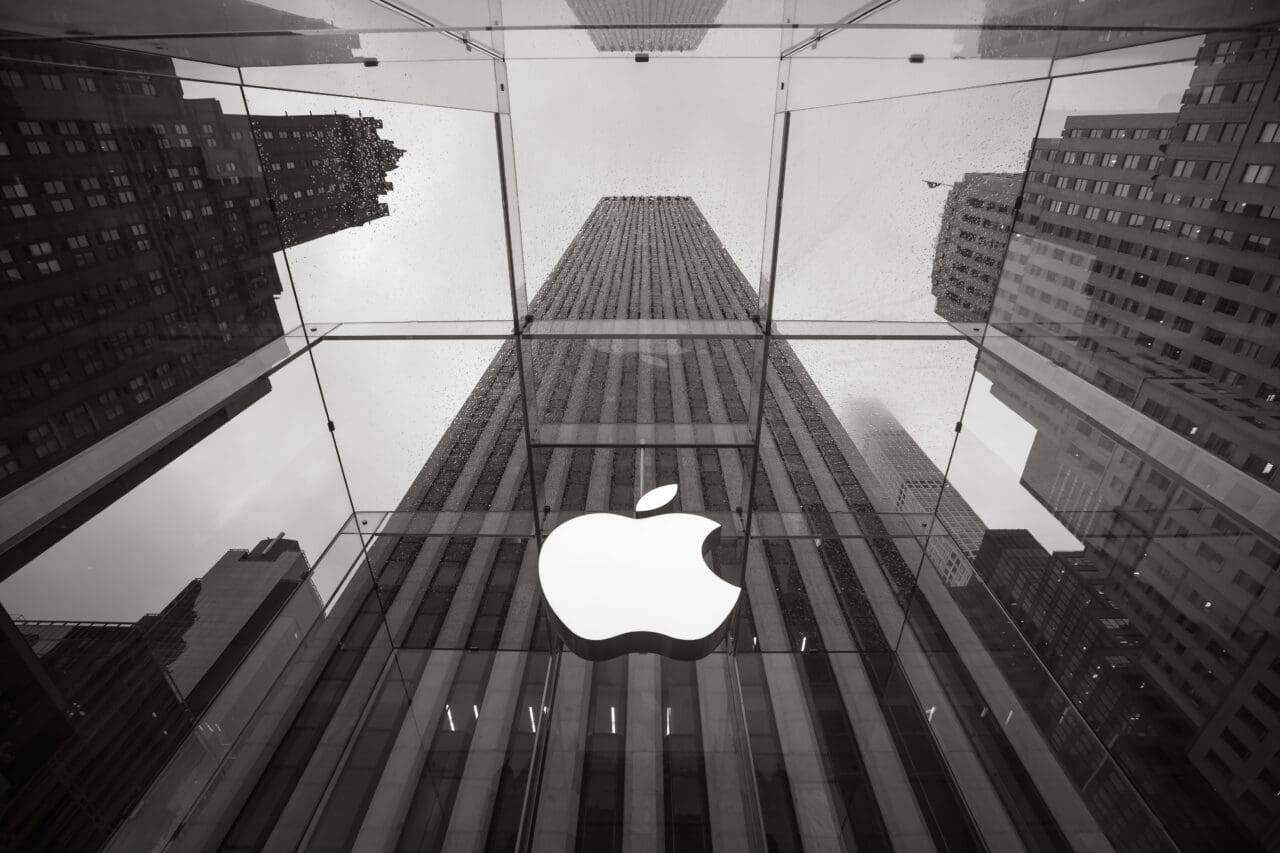 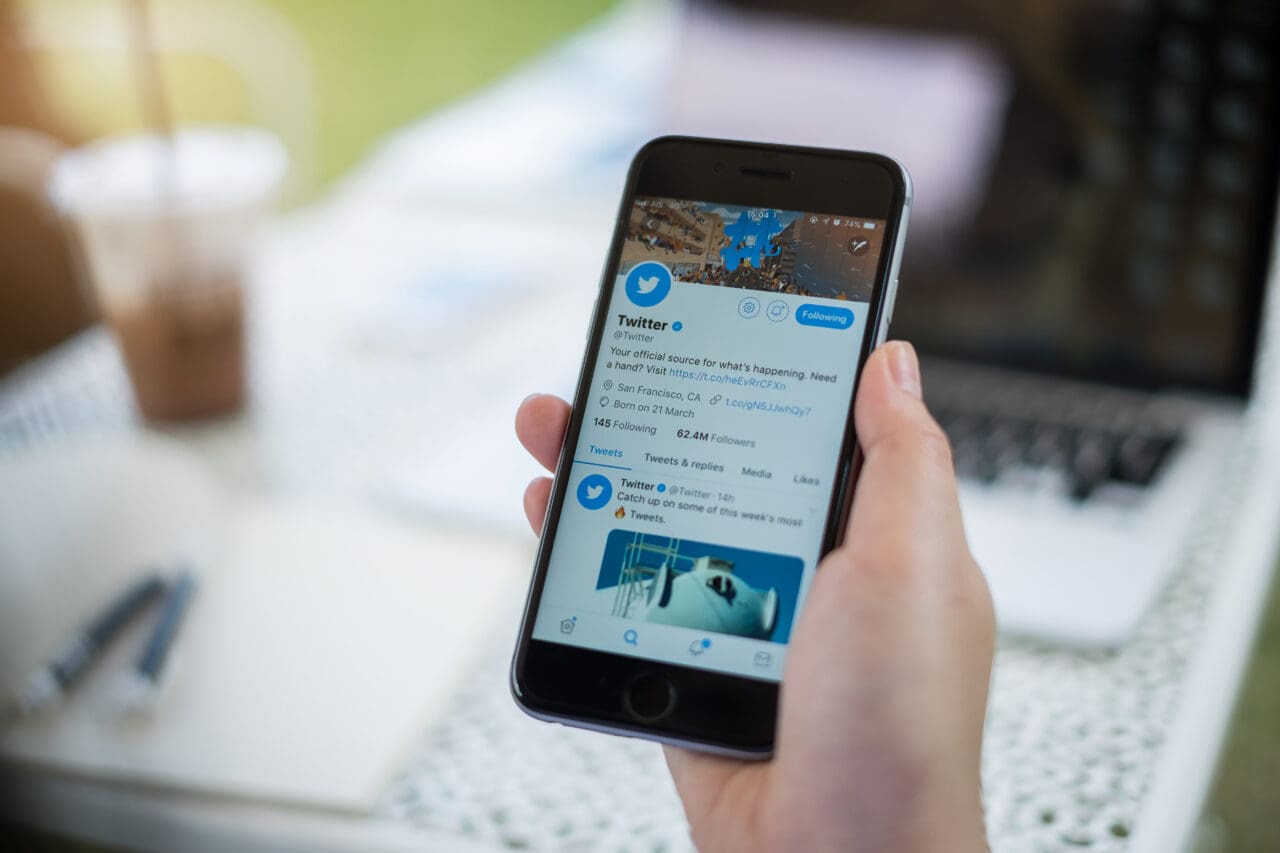 – Mastodon. An estimated 18,000 people signed up for Mastodon accounts at the end of October.

Tremendous changes have taken place on Twitter since Musk’s takeover. Perhaps of most significance is the uneasiness that brands and Twitter’s big advertisers (Twitter’s leading source of revenue) felt about possible negative associations with (for example) the ‘wrong kind’ of free speech, banned and unpopular figures returning, an apparent lack of moderators (many of whom have been sacked) and the chaos around the backlash and bogus accounts.

Notably, although Musk has remained publicly outspoken, the considerable threat of Apple dropping its advertising prompted Musk to go to Apple HQ to meet with its CEO. Other large brand advertisers threatening to stop or suspend advertising has shown how reliant Twitter is on them, how brands (including celebrities) run a mile from negative associations, and how much Twitter can be hurt in this way due to its current reliance on advertising for revenue (90 per cent of its revenue) and the need for a credible revenue-generating alternative (the blue tick system was publicly abused by users).

Twitter’s loss of users over Musk’s ownership, decisions, and style has meant, however, a big boost for alternative platforms, e.g. Mastodon and Discord. The Twitter saga is by no means over, and for now, it looks as though offering incentives to advertising partners to balance the recent loss of revenue is going to be a focus for the platform, which now appears to be struggling more than it was when Musk took over. We shall see.

I have acquired a reputation for quickly grasping new ideas and concepts. Effectively combining technical expertise with commercial acumen to develop innovative and creative solutions to problems. I see myself as a highly driven individual who exceeds set goals without compromising levels of service.
All Posts
PrevPreviousCumbria To Trial New Starlink Broadband
NextReactions to the New Online Safety BillNext 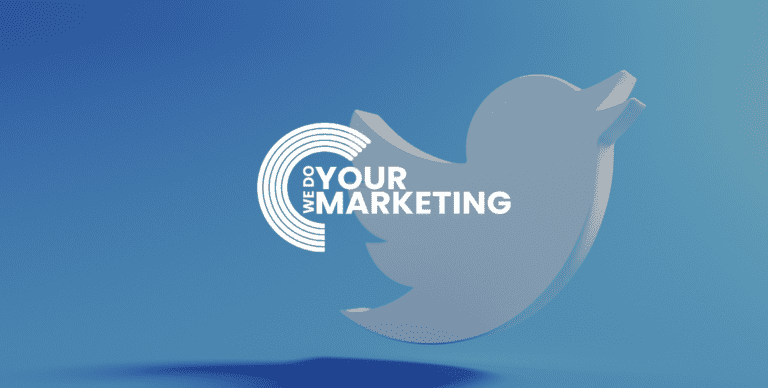 Here, we look at more of the rapid changes at Twitter, the reaction, how this has affected the platform, and 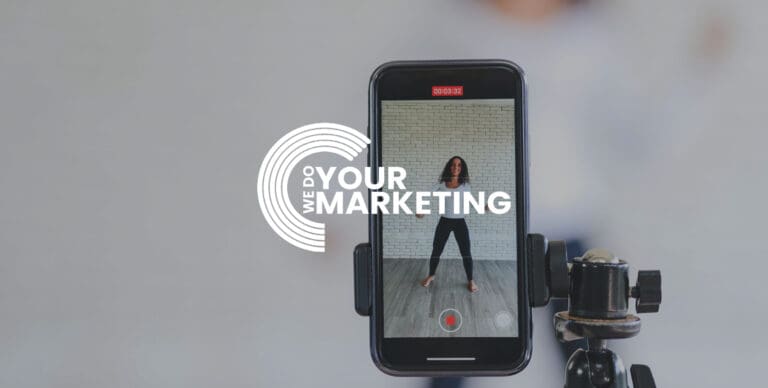 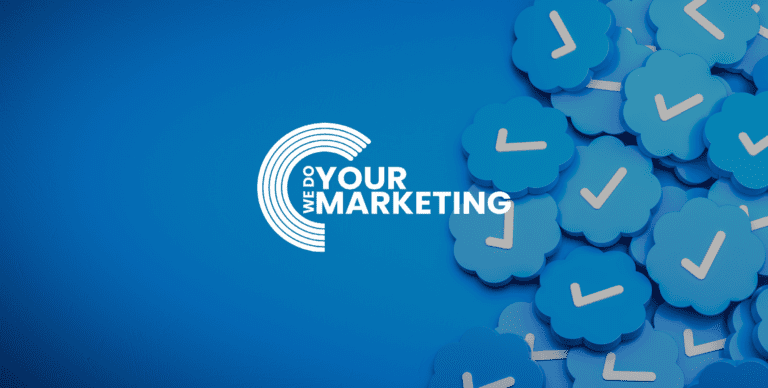 Following announcements that Twitter under Musk will generate revenue by blue tick subscriptions, we look at what this means and 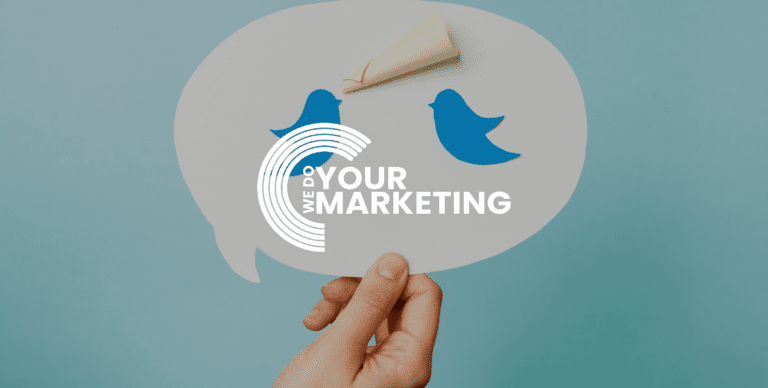 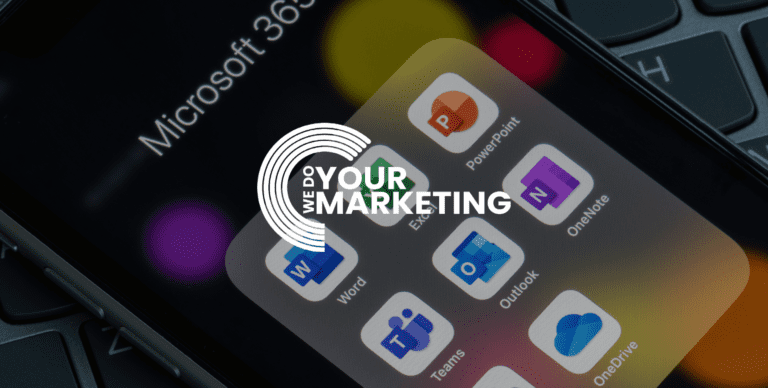