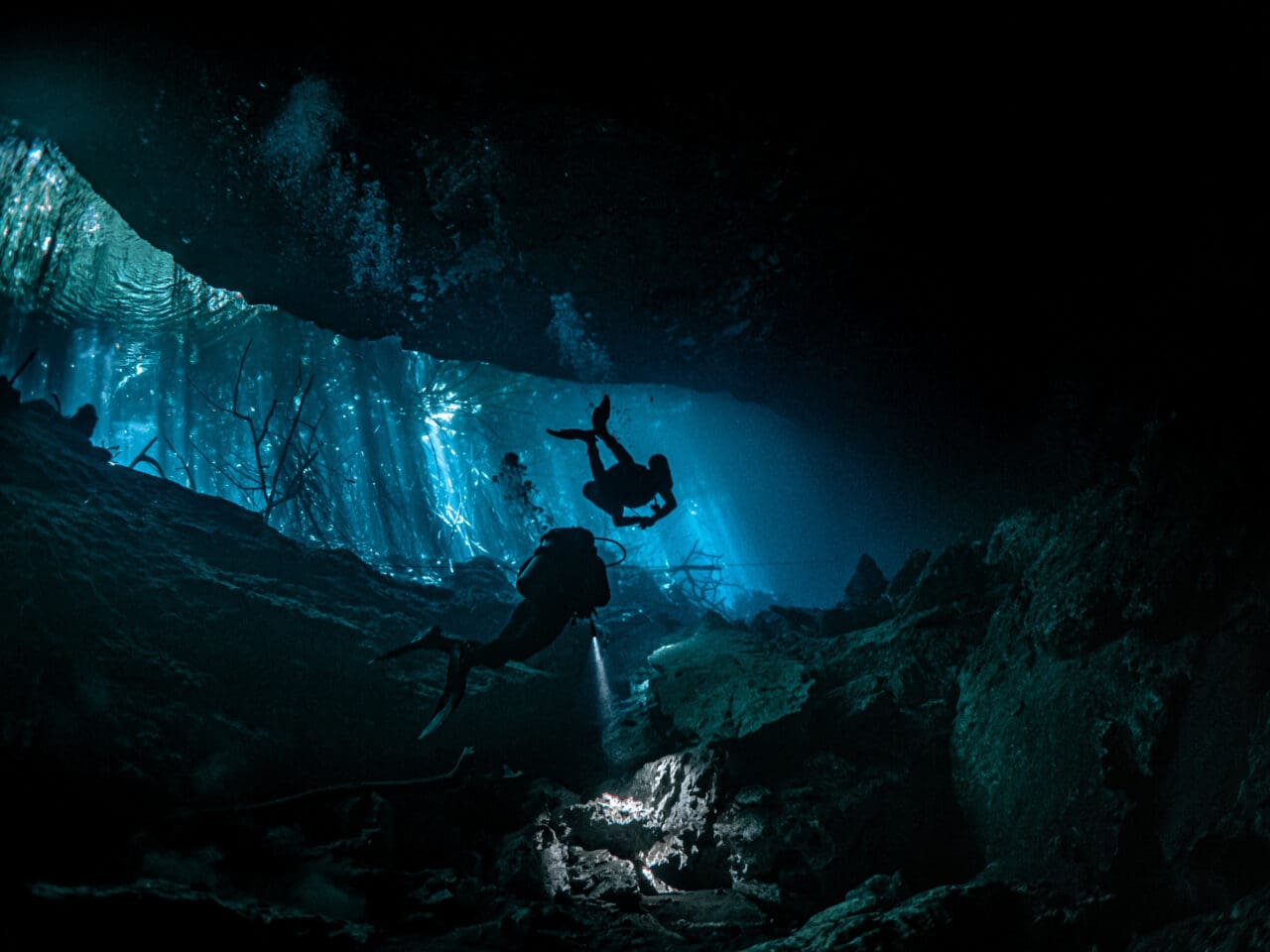 The development of a battery-free, wireless underwater camera by MIT engineers could help to build more accurate climate models and help scientists to understand better how climate change impacts the underwater world.

A massive 95 per cent of Earth’s oceans have never been observed, meaning that we have seen less of the ocean than we have the far side of the moon or the surface of Mars. This leaves a huge gap in our knowledge about our planet. Also, the complexity of undersea exploration and the high cost of powering an underwater camera for a long time whilst tethering it to a research vessel or sending another vessel to frequently recharge its batteries has seriously limited the chances of making greater progress in widespread ocean observation.

Engineers at The Massachusetts Institute of Technology (MIT), a private land-grant research university in Cambridge, Massachusetts, have developed a battery-free, wireless underwater camera that is about 100,000 times more energy-efficient than other undersea cameras and is powered by sound. The revolutionary new camera takes colour photos, even in dark underwater environments.

The autonomous camera converts mechanical energy from sound waves travelling through water into electrical energy that powers its imaging and communications equipment. The sound it uses to power itself can come from any source, e.g. a passing ship or marine life.

MIT says that because it doesn’t need a power source, the camera can run for weeks before retrieval.

After capturing and encoding image data, the camera uses just sound waves to transmit data to a receiver that reconstructs the image.

Some of the advantages that the autonomous, battery-free, sound-powered underwater camera could bring include the ability to:

– Enable scientists to search remote parts of the ocean for new species.

– Capture images of ocean pollution or monitor the health and growth of fish raised in aquaculture farms.

– Monitor the health and growth of fish raised in aquaculture farms.

– Track ocean pollution and monitor the effects of climate change.

A prototype version of the camera has been tested in several underwater environments and has been successful in capturing high-quality images. The researchers now plan to enhance the device to optimise it for deployment in real-world settings. 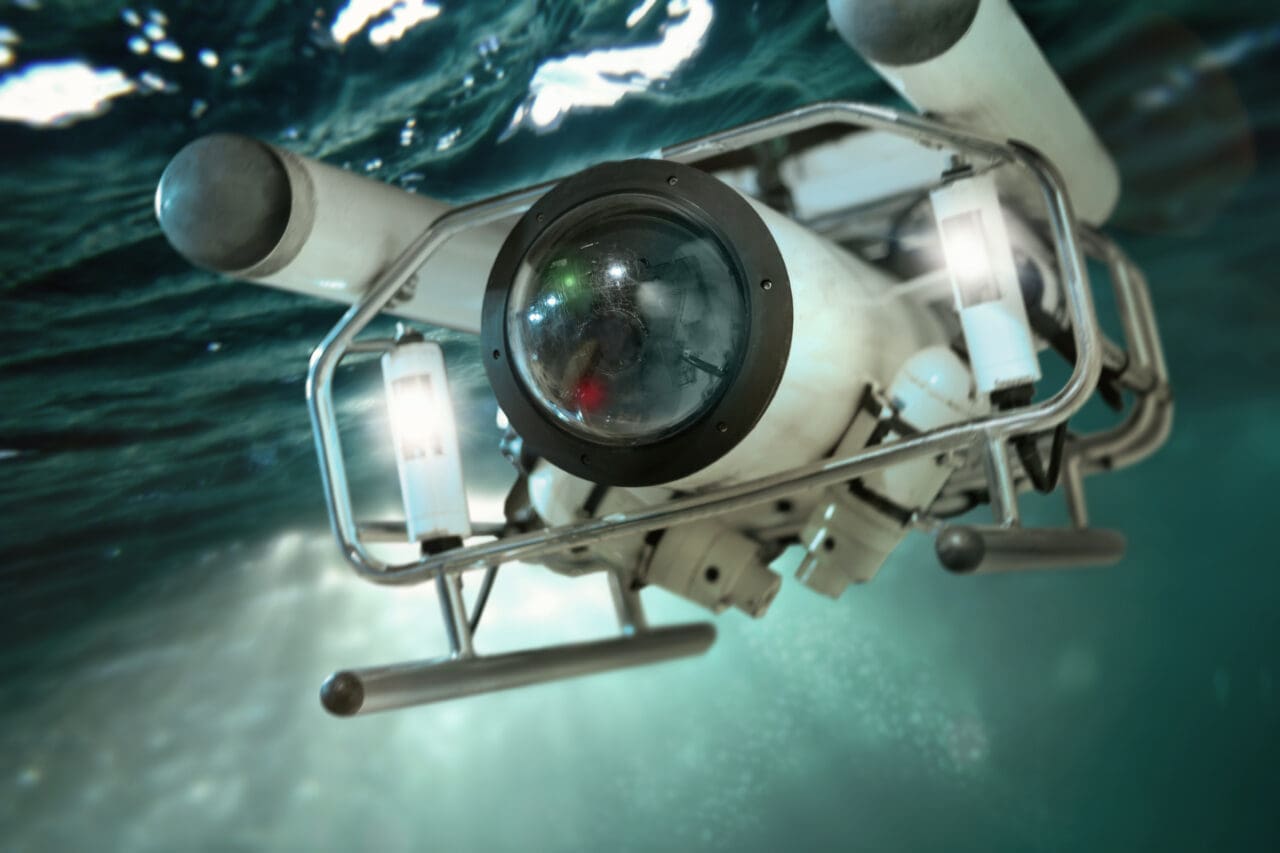 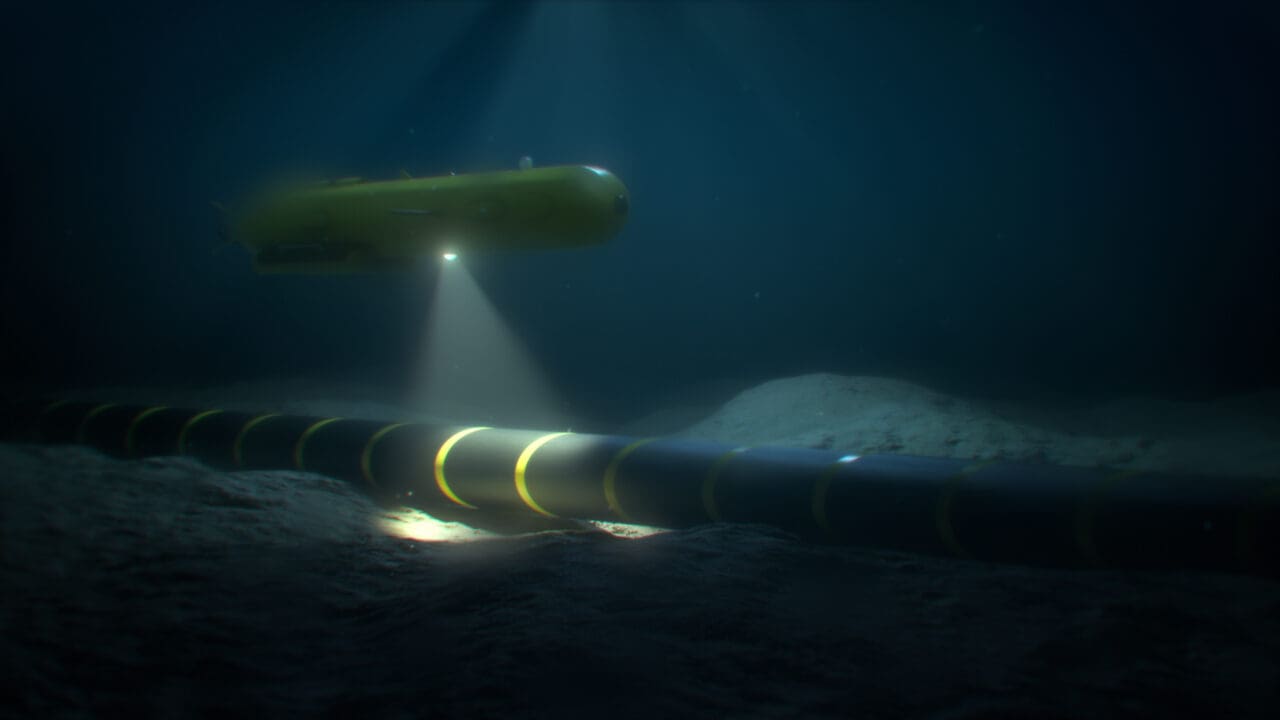 We are at a point where understanding more about pressing issues like the effects of ocean pollution (e.g., plastic) and the impact of climate change (e.g. on the weather) is vital. Also, finding new species could help us find new medicines, food sources, or other beneficial discoveries. This is why, after so many years of literally being in the dark about a large part of the planet’s surface, a camera of this kind could be a breakthrough that could produce knock-on benefits for all of us going forward. Not only does it solve a long-standing practical challenge and could provide some incredible images, but it could be a timely development that could help power the fight against damaging climate change.

I have acquired a reputation for quickly grasping new ideas and concepts. Effectively combining technical expertise with commercial acumen to develop innovative and creative solutions to problems. I see myself as a highly driven individual who exceeds set goals without compromising levels of service.
All Posts
PrevPrevious12 Microsoft Products You May Not Know About
NextNew AI Science Could Tell You Your Risk Of Heart DiseaseNext