With the Reserve Bank of India (RBI) launching India’s first pilot for a retail digital rupee (e₹-R/eINR/E-Rupee) this month, we look at what this means and the benefits could be.

The pilot will help to decide whether India could introduce one of the world’s first nationwide digital currencies. A digital currency could boost India’s digital economy and, thanks to blockchain and the other technologies it’s built on, could create a more efficient and cheaper currency management system.

What Is Digital Currency?

A digital currency such as the one in the Indian pilot scheme is known as a central bank digital currency (CBDC). This means that it is a type of money/fiat currency issued by the central bank that exists only in digital form (instead of printing money) for people to use as legal tender. This is different to a cryptocurrency which is digital assets on a decentralised (blockchain) network.

How Will It Work?

Banks will offer users a digital wallet stored on mobile phones or other devices. Digital tokens in the same denominations as the physical rupee can be stored in the digital wallet. Users can then transact the token through the digital wallet (offered by the banks in the pilot) person-to-person and person-to-merchant using the QR codes displayed in the merchants’ stores. However, a digital rupee is not paid any interest by the central bank, although deposits held in the bank can be converted into digital rupees and vice-versa. 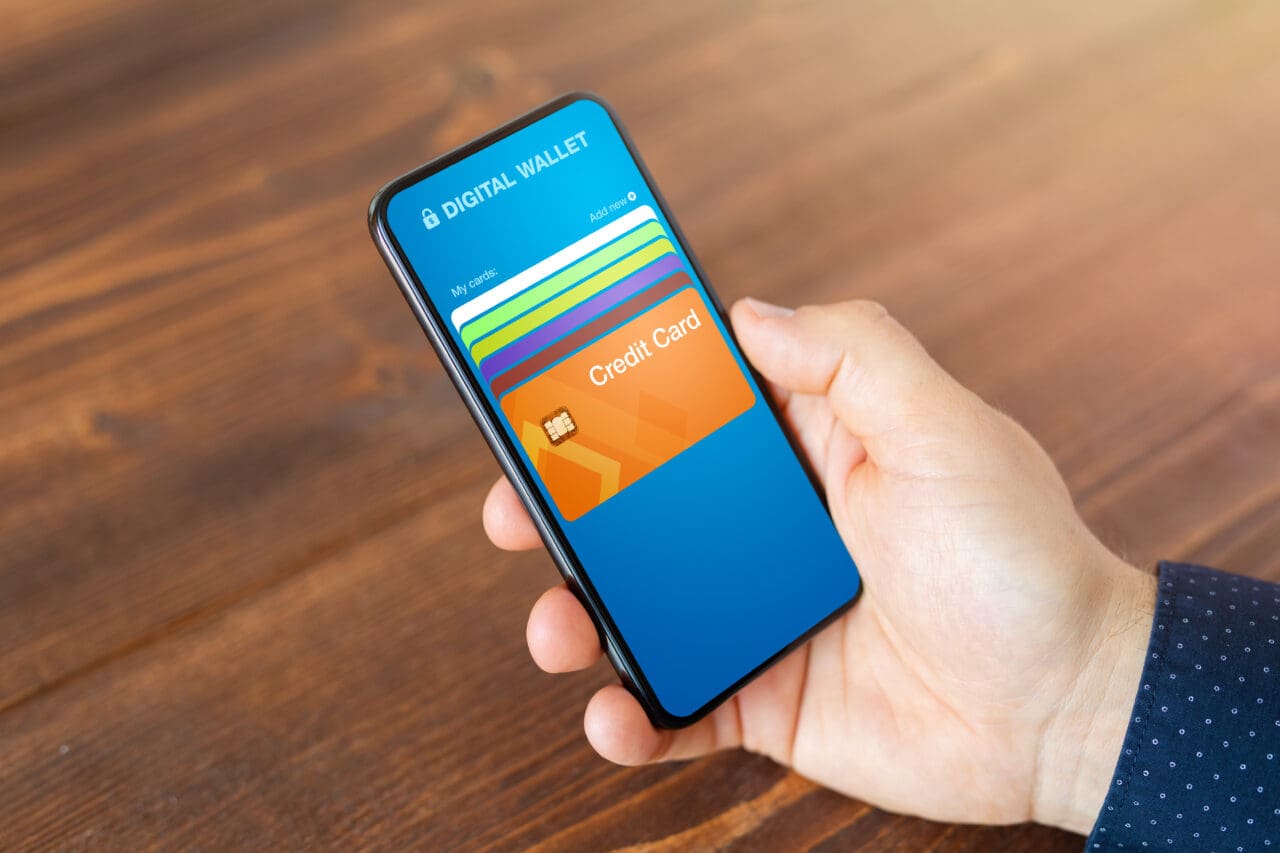 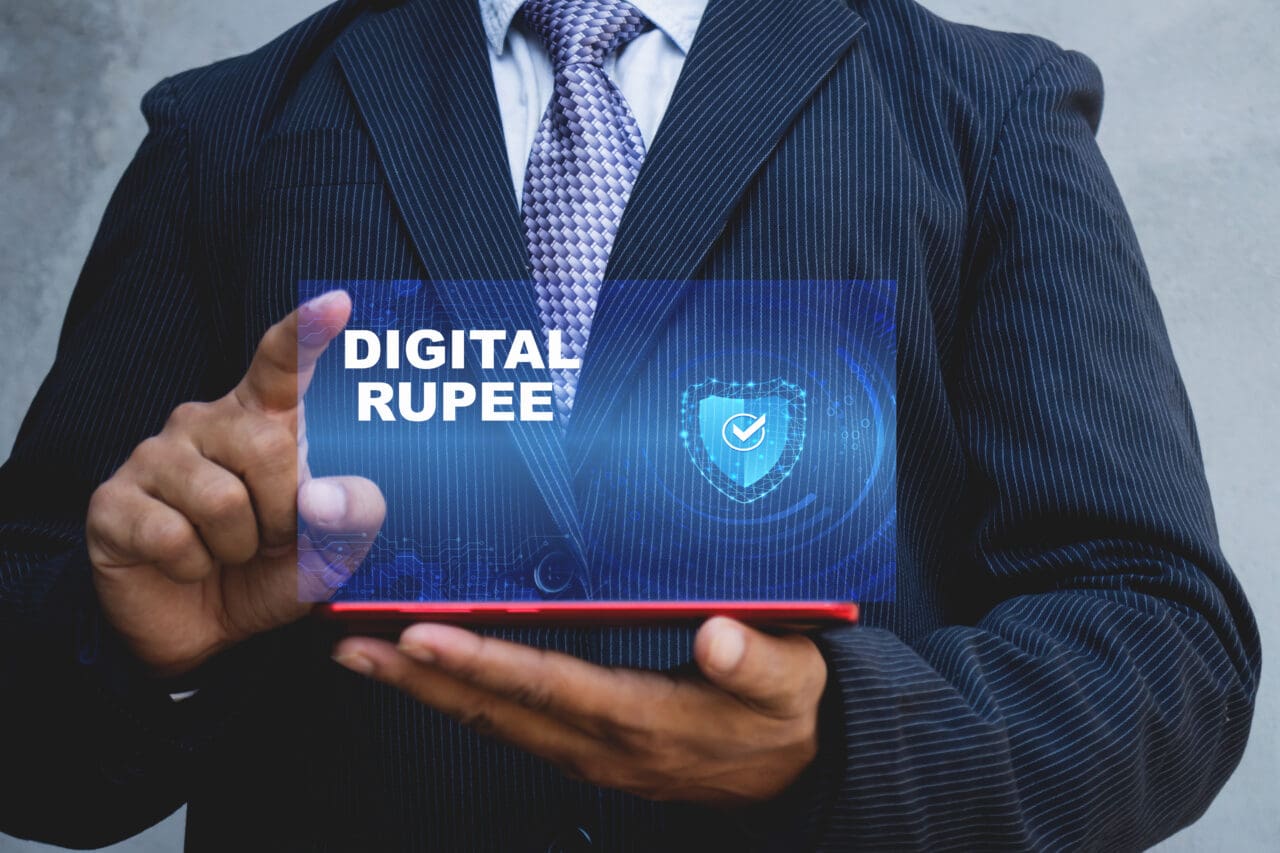 When Could It Be Launched If The Pilot Is Successful?

At the beginning of the year, RBI said it would introduce a digital currency in 2022 or 2023.

Some of the benefits of having a digital Rupee could include the following:

– Convenience and speed for users and merchants and liberate merchants from the cost and trouble of going to the back with cash.

– Freeing banks from having to maintain sufficient cash deposits before they expand their loan books and from the risk of bank runs which can result from an unrestrained expansion of loan books.

Some drawbacks of a digital rupee system could include the following:

– Disruption to the banking system. For example, when interest rates are low, people could convert their bank deposits into digital currencies, which could cause banks’ cash holdings to drop and hinder their capacity to create loans.

– Centralised implementation rather than the decentralisation the cryptocurrencies have.

Particularly since the pandemic, developed countries are moving more towards becoming cashless societies anyway. India sees a digital currency controlled by its banks as a way to speed this along and boost its digital economy. Blockchain has proven itself to be a precious technology in many industries and especially for cryptocurrencies and now for digital currencies.

India is not the first country to try it (China has one, and other world banks are running trials) but digital currencies look as though they could benefit consumers (convenience), merchants (cost savings and increased efficiencies) and banks (reduced risk and more control). It remains to be seen what the outcome of the pilot will be, but India is looking to follow China in introducing a CBDC quickly if the signs are good. 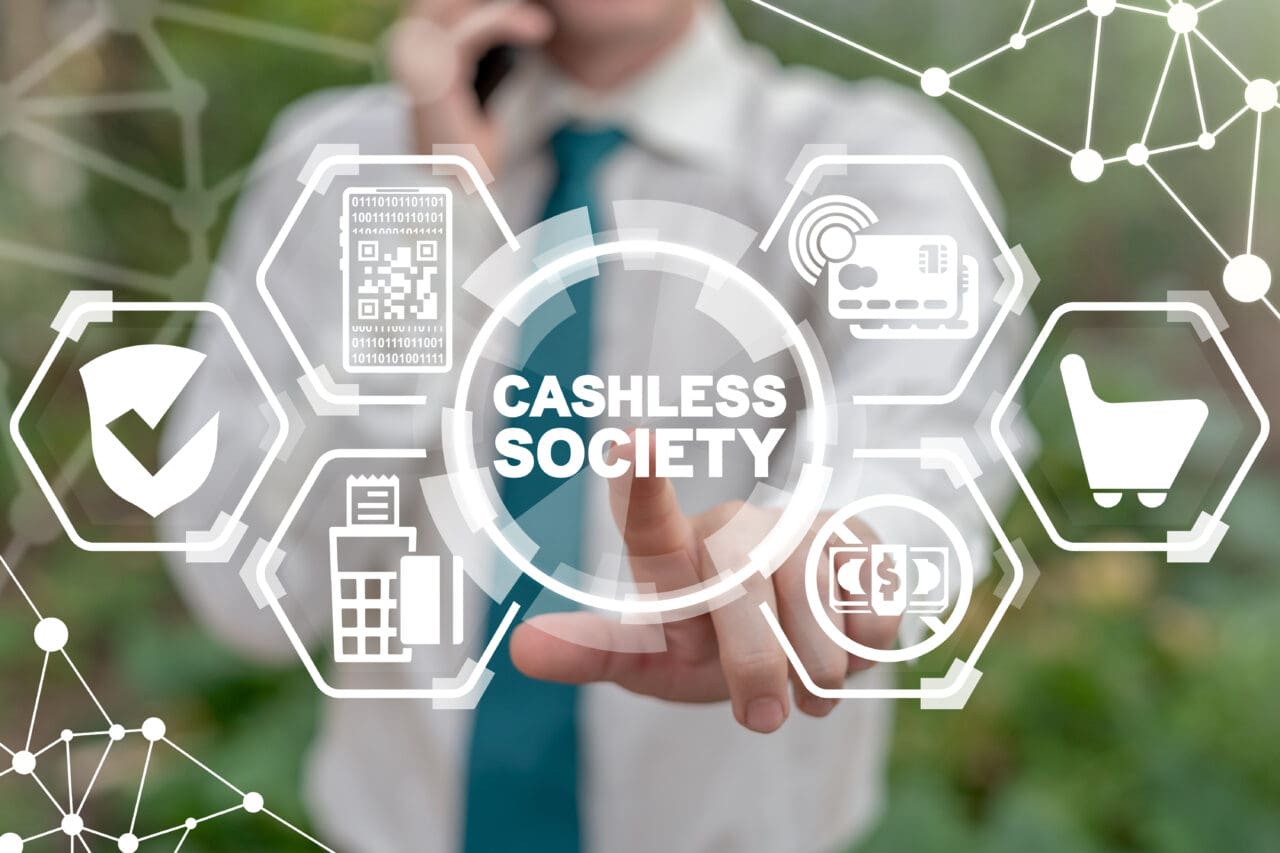 I have acquired a reputation for quickly grasping new ideas and concepts. Effectively combining technical expertise with commercial acumen to develop innovative and creative solutions to problems. I see myself as a highly driven individual who exceeds set goals without compromising levels of service.
All Posts
PrevPreviousReactions to the New Online Safety Bill
NextAircraft Powered By Hydrogen & Net Zero Target by 2050Next 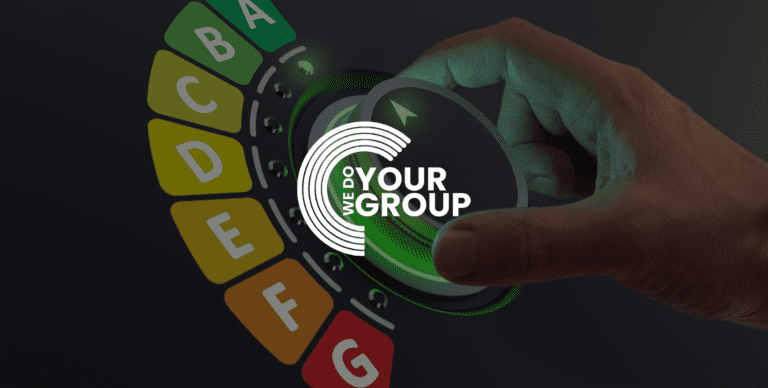 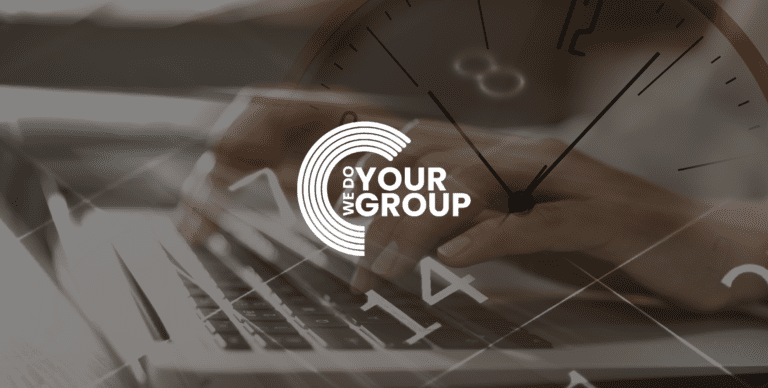