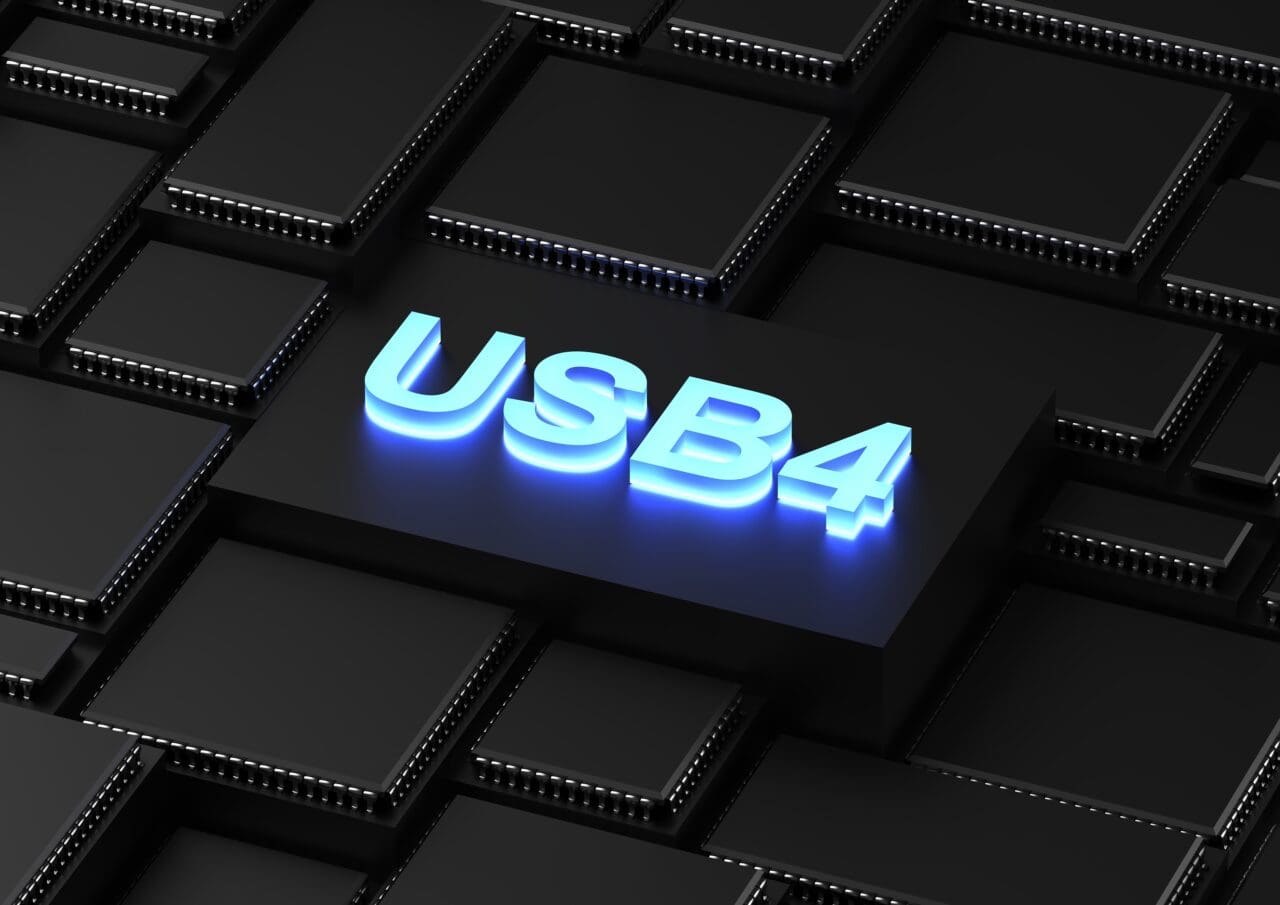 Following the announcement by the USB Promoter Group of the imminent arrival of the new USB4® Version 2.0 connectivity standard, we look at what it is and what advantages it offers.

USB4® Version 2.0 specification (USB4 2.0) is the name for the newest Universal Serial Bus standard, which is the plug-and-play external interface used on computers and other digital devices to transfer data through a cable. USB4 is a new connectivity standard, and as new standards and versions come along, the newest ones tend to have faster data transfer rates than the previous ones. When released, USB4 2.0 will be one of the quickest connectivity standards available, beating Thunderbolt 4.

The USB Promoter Group, the group of tech companies that develops the USB family of specifications, says that the USB4® Version 2.0 specification is “a major update” which will “enable up to 80 Gbps of data performance over the USB Type-C® cable and connector”. This will be a doubling of data transfer speeds over the existing standard.

Other improvements that the release of this new connectivity standard will bring include the following:

– Updates to data and display protocols to better use the increase in available bandwidth.

– Alignment with the latest versions of the DisplayPort and PCIe specifications.

– Backward compatibility with USB4 Version 1.0, USB 3.2, USB 2.0, and Thunderbolt™ 3. This means that the new standard can be used with existing USB cables rather than buying new ones, i.e. existing USB4 cables that can currently hit 40Gbps will be able to hit 80Gbps when the new standard is released.

– When performing two simultaneous tasks, USB4 2.0 can prioritise how much data to send to each, thereby minimising disruption for each task. For example, using USB4 2.0 to simultaneously supply video to a monitor and save files to an external drive will not adversely affect the video.

Although the promise of doubling the data transfer rate using your existing cables sometime in the near future is good news, some critics have questioned why there wasn’t simply a push for USB5 rather than a new version. Others have noted that the wait for new branding and marketing guidelines could mean that users may still need to be careful when buying USB-C cables and that specific and often expensive cables have been required to take advantage of the features of the standard up until now, with the idea of a cheap, standard, single connector still seemingly a long way off.

A doubling of data transfer speeds over USB Type-C® cable and connectors, without the need to buy new cables to get a new speed, is likely to be very good news, particularly for developers at whom the update is targeted at this time. Also, as the USB Promoter Group’s Chairman, Brad Saunders, points out: “Solutions seeing the most benefit from this speed enhancement include higher performance displays, storage, and USB-based hubs and docks.” Although the news of the impending introduction of USB4 2.0 has generally been well received, it has been noted some that a lag before branding and marketing guidelines catch up could mean that consumers need to be careful when buying USB-C cables and that the ease and conveniences of being able to buy cheap standard cables and connectors are still a way off. 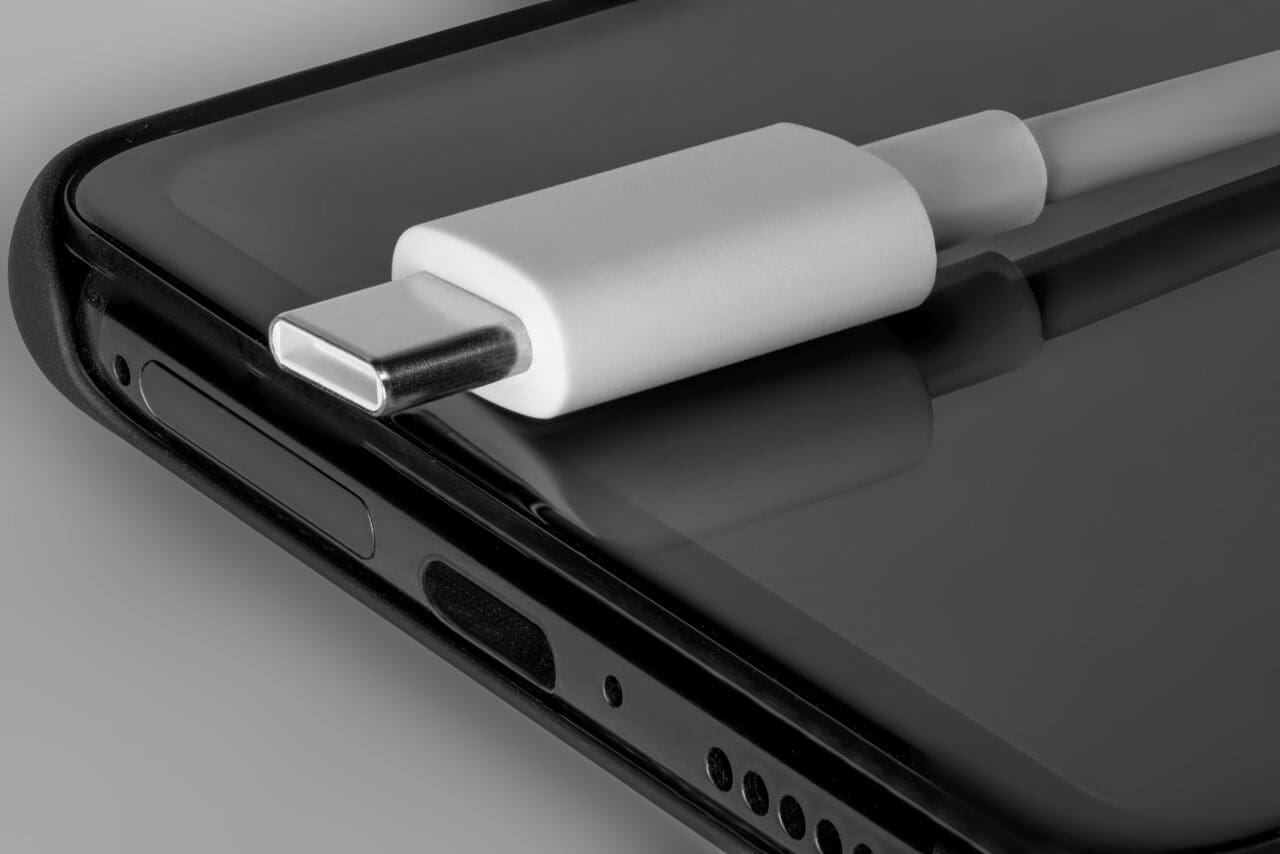 Currently, I work as team leader, making sure that the team give the best customer service and support that our customers deserve. I am a hard-working, enthusiastic individual and willing to help anyone who is at need.
All Posts
PrevPreviousWhat’s in the First Windows 11 Update?
NextOfcom to Investigate Competition in Cloud servicesNext 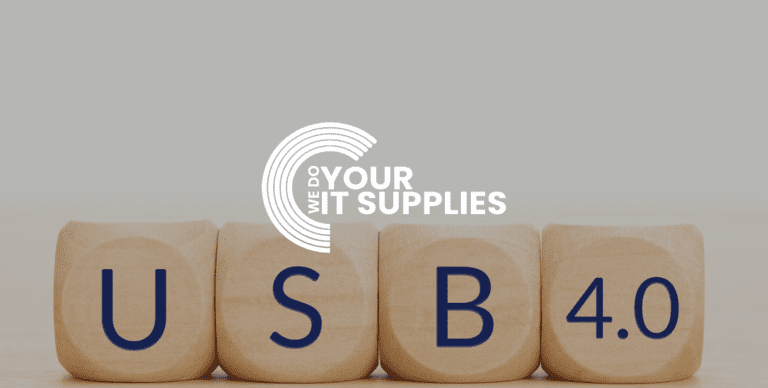 Following the announcement by the USB Promoter Group of the imminent arrival of the new USB4® Version 2.0 connectivity standard, 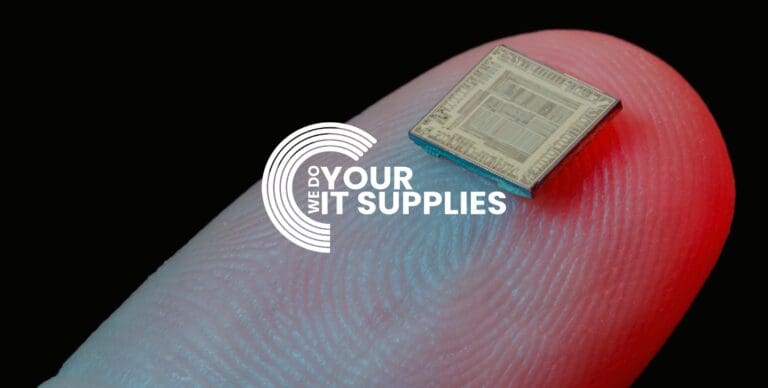 Why is There a Microchip Shortage?

Why is There a Microchip Shortage and what could it could mean for your business? We have the answers that 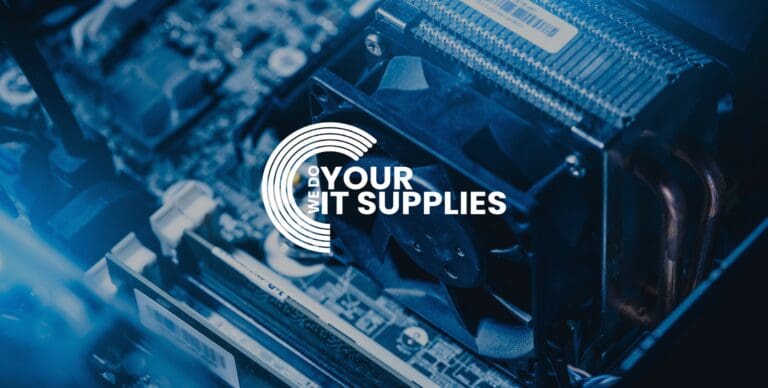 How has the hot weather effected your hardware and what it can mean for your business? We have the answers 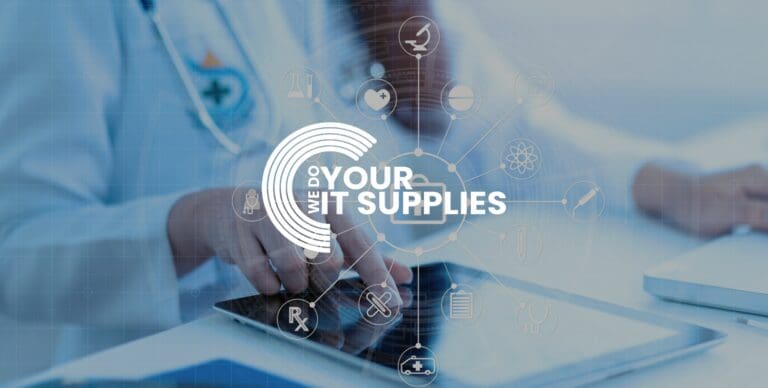 How to Safely Dispose of Hardware (That Once Contained Patient Data)

How can you safely dispose of hardware which has patient data on? We have the answers you need! Check out 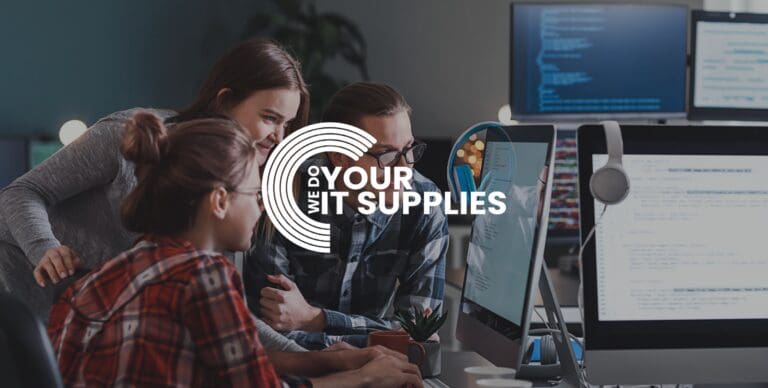 2020 Will be the Year of Computer System Upgrades 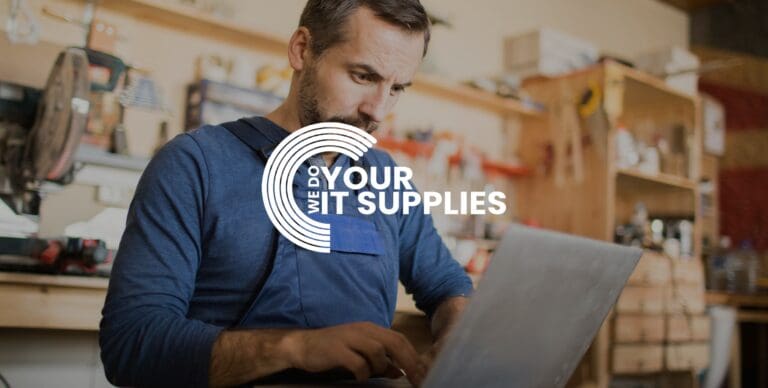