On Wikipedia the Queen’s Status Updated In Just 2 Minutes 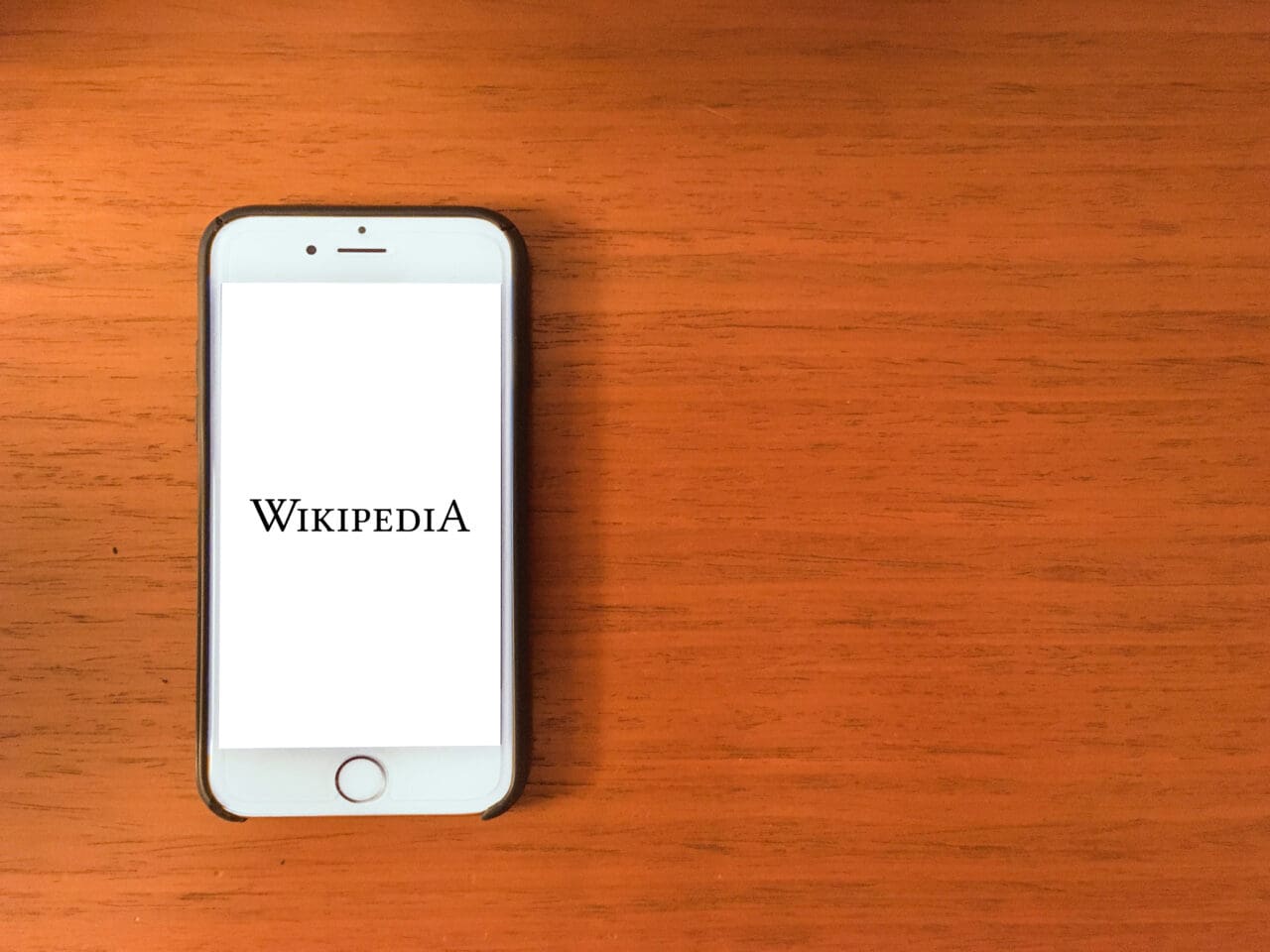 The speed at which the deaths of famous people are updated on Wikipedia was highlighted by the Queen’s Wikipedia page being updated just minutes after the first news reports of her death were made public.

The “depths of Wikipedia” Twitter account reported that “the FIRST editor to update her death was Sydwhunte, whose edit came in at 17:32 — seconds after the first sources broke the news”. In reality, it took an estimated 2 minutes for the updates to be made and published.

Also, the same source reported that in the next 15 minutes, the Queen Elizabeth II article had more than 55 edits, such as changing verbs to past tense, updating categories, and updating the info box.

Who Updates Wikipedia On Deaths?

Wikipedia says that “Wikipedia does not require that its editors and contributors provide identification” and that “According to researchers in Palo Alto, one percent of Wikipedia users are responsible for about half of the site’s edits.”

The English Wikipedia, for example, has 44,147,744 registered editors and 117,820 active editors. Wikipedia considers an editor active if they have made one or more edits in the past 30 days.

An entry on Hay Kranen’s website from 2018 outlines the findings of his research into who updates Wikipedia articles so quickly whenever a celebrity dies. Based on the first 26 names and the English Wikipedia for edits, Kranen found that anonymous users did two-thirds of those edits, and almost a third of those 26 edits were done from a mobile phone. Kranen concluded that the updates were made by “a highly diverse set of people, often anonymous, and surprisingly often from their smartphone.”

Interestingly, A Dartmouth College study (2007) found that “anonymous and infrequent contributors to Wikipedia … are as reliable a source of knowledge as those who register with the site.”

It is not unusual for celebrity Wikipedia pages to be updated quickly following news of their death. For example, in 2018, following Aretha Franklin’s death being announced by her publicist, her Wikipedia page was updated in only twelve minutes.

How Reliable Is Wikipedia As An Information Source?

Wikipedia itself says that “Wikipedia is not a reliable source for citations elsewhere on Wikipedia. As a user-generated source, it can be edited by anyone at any time, and any information it contains at a particular time could be vandalism, a work in progress, or simply incorrect. Biographies of living persons, subjects that happen to be in the news, and politically or culturally contentious topics are especially vulnerable to these issues.”

It could be considered a positive that such a widely used information source can be updated quickly. Many businesses and organisations use Wikipedia as a source of reference, but, as Wikipedia itself warns, it is a user-generated source, is only as good as its many (mostly anonymous) editors, the motivations and situations of whom may vary, and it may not be considered a definitive source in and of itself. Research into who edits and updates facts about famous people so quickly can only really say that they are a diverse group of anonymous people, mostly using smartphones. Some speculate that their motivations for acting so quickly to update details about the deaths of famous people may be doing it for prosperity or bragging rights, or having a close personal interest in a specific person. With the Queen’s global fame, it was not surprising that details on Wikipedia would be quickly changed. The user-generated nature of the site and the proliferation of smartphones also mean that all high-profile deaths are likely to be updated very quickly on Wikipedia, although maybe not as fast as Queen Elizabeth II’s. 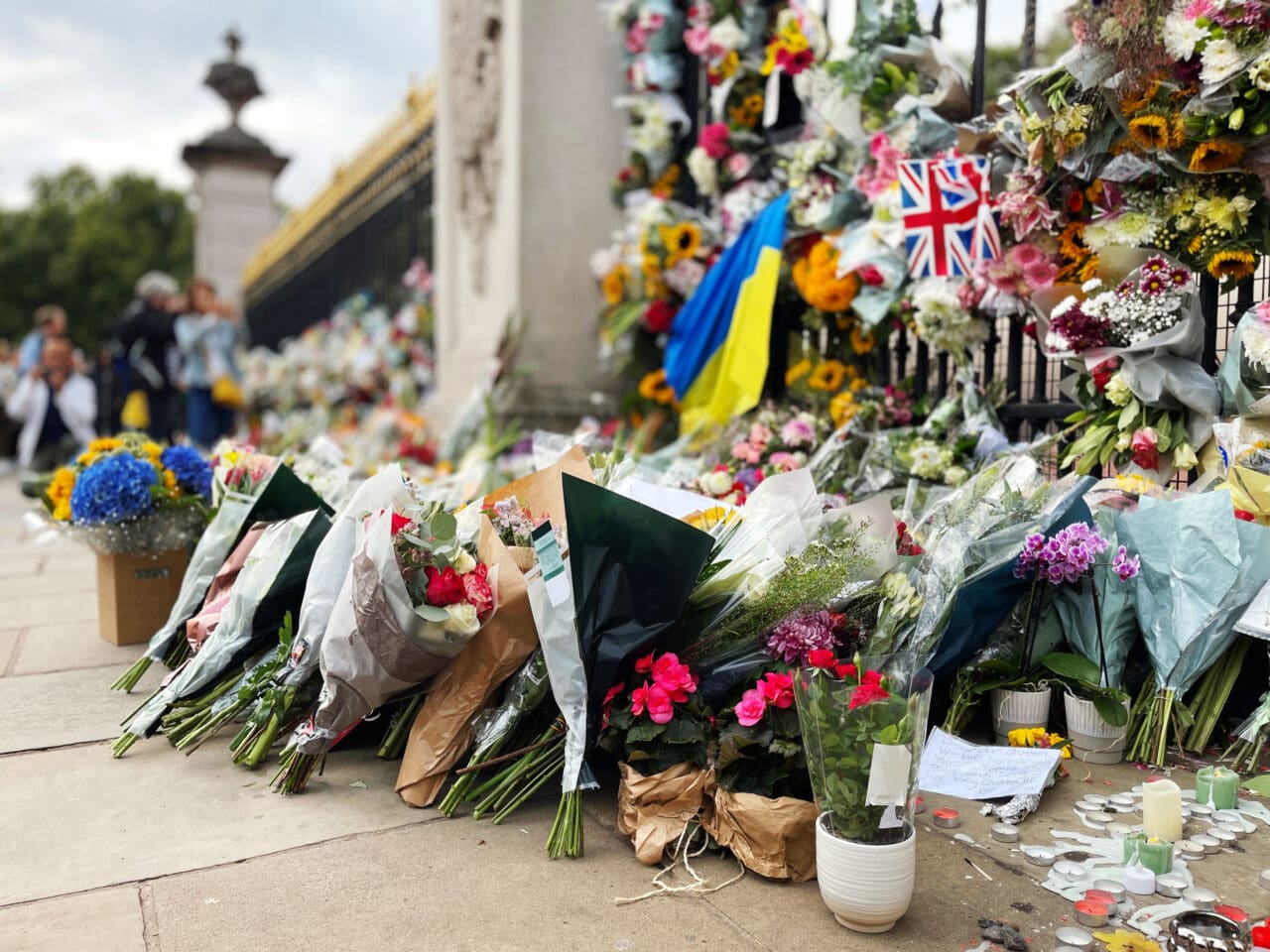 I am a kind, considerate and ambitious person using these qualities to fuel growth as a Director of IT support service companies in the south west region. I have acquired the reputation for providing excellent customer support whilst promptly delivering on the requirements for many different types of business.
All Posts
PrevPreviousThe Queen and Technology
NextSecurely Sharing Files that Self-DestructNext