The Queen and Technology 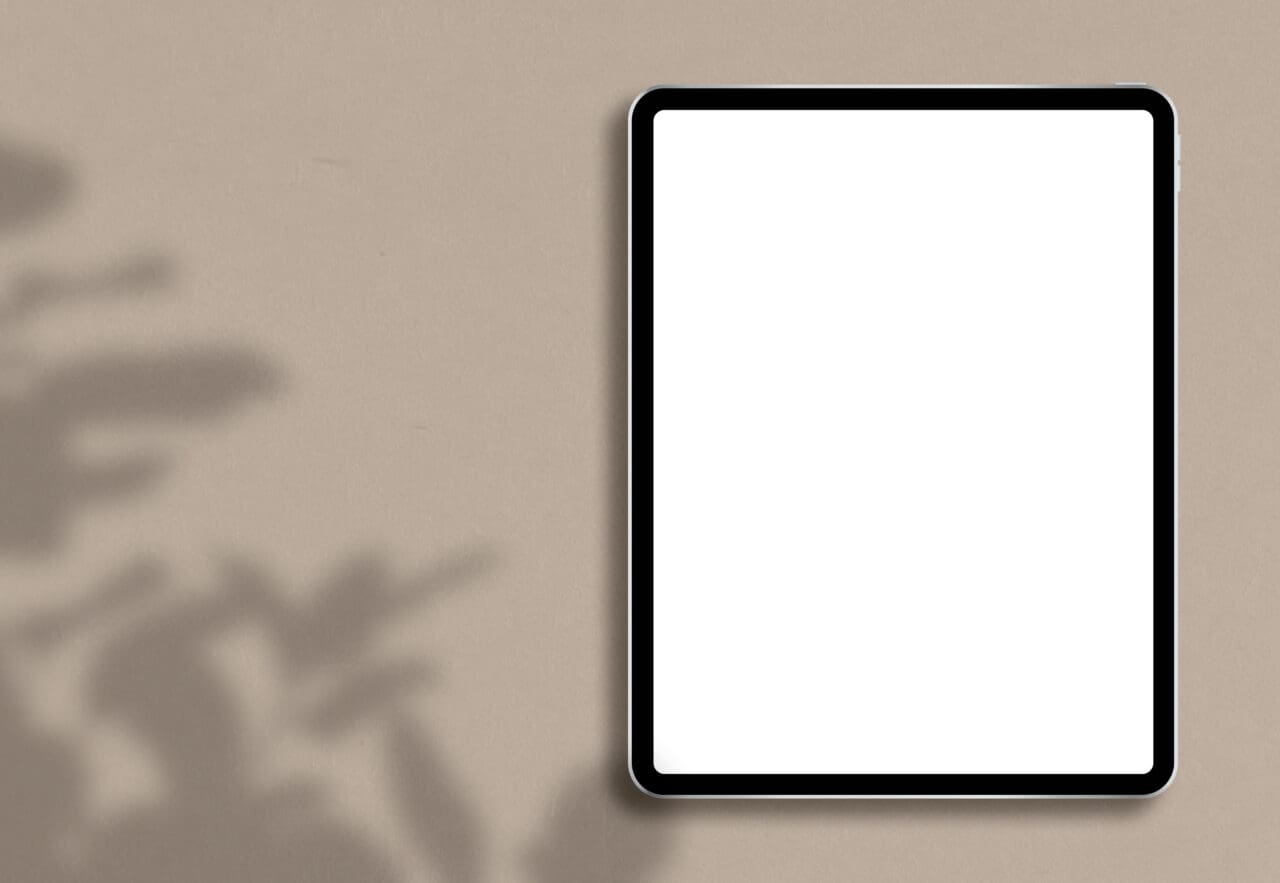 After the death of Queen Elizabeth II on September 8th, we take a look at the technology the 96-year-old monarch was known to use during her reign.

Queen Elizabeth II embraced and enjoyed technology, particularly what we would recognise as the most up-to-date communication technology during the pandemic. However, the Queen’s reign of 70 years meant that she could witness, use, and enjoy technology as we would understand it right from its earliest development. So, what kinds of tech did the late monarch famously use and enjoy most of all?

In her role as head of state, global as well as national travel was a must, and Queen Elizabeth II used a variety of the world’s most high-tech vehicles for their day, including:

– London’s tube. In 1969, Queen Elizabeth II opened London’s Victoria tube line, which was named after her great-great-grandmother Queen Victoria. On that occasion, the Queen took the tube from Oxford Circus to Victoria station. The London Underground, however, long pre-dates Queen Elizabeth II and was opened in 1863. The Metropolitan Railway between Paddington and Farringdon was the first urban underground railway in the world.

– Concorde, the now retired supersonic passenger aircraft, upon which she was a passenger on its inaugural Barbados to London flight during her Silver Jubilee year (1977). She is also reported to have used it many more times, including Kuwait in 1979, Barbados in 1987 and 2003, the Middle East in 1984 and USA in the early 90s.

– Queen Elizabeth II also used some of the most up-to-date models of state cars. These included the Bentley Bentayga (4×4), launched in 2015, the Daimler Super V8 LWB, including controls for hidden blue strobe lights and phone fittings to enable direct contact with Downing Street, and a Range Rover LWB Landaulet.

– The young (then Princess) Elizabeth (with her sister Margaret) famously made her first public speech on October 13th 1940, using the main technology of the day – the radio. The wartime broadcast addressed the Commonwealth’s children, many living away from home as evacuees.

– TV Broadcast television started in the UK in 1936, was stopped during the war, and resumed in 1946. Queen Elizabeth’s coronation in 1953 was not only a massive boost to the sales of TV sets but was also filmed in colour and was recorded using experimental 3D technology.

– In 2007, Queen Elizabeth also famously spoke via video link from NASA’s Goddard Space Flight Centre in Maryland, US, to astronauts on the International Space Station.

– Back in 2009, President Obama gave Queen Elizabeth II an official gift of an iPod, which had Broadway tunes and a songbook for The King and I, and footage of her 2007 visit to the US. The Queen was reported to have been delighted with the gift.

– Queen Elizabeth II was first given a mobile phone in 2010 and later upgraded to a Samsung (reportedly given encryption by MI6). There are reports that royal commentator Jonathan Sacerdoti said that she only answered it to Princess Anne and her racing manager John Warren.

– Queen Elizabeth II was also the first monarch to send an e-mail in 1976! On March 26th that year, Elizabeth II sent an early form of an e-mail from the Royal Signals and Radar Establishment (RSRE) in Malvern as a part of a demonstration of networking technology.

– In 2019, the Queen made her first Instagram post, highlighting the details of a letter sent to Prince Albert by computer inventor and mathematician Charles Babbage. In the letter (1843), he told Albert about his Analytical Engine, a machine that could perform calculations using punched cards and had a memory unit to store numbers.

– In 2014, Queen Elizabeth II sent her first tweet while opening an information technology gallery at the Science Museum. The Tweet to 724,000 followers of the @BritishMonarchy account read: “It is a pleasure to open the Information Age exhibition today at the @ScienceMuseum, and I hope people will enjoy visiting. Elizabeth R.” 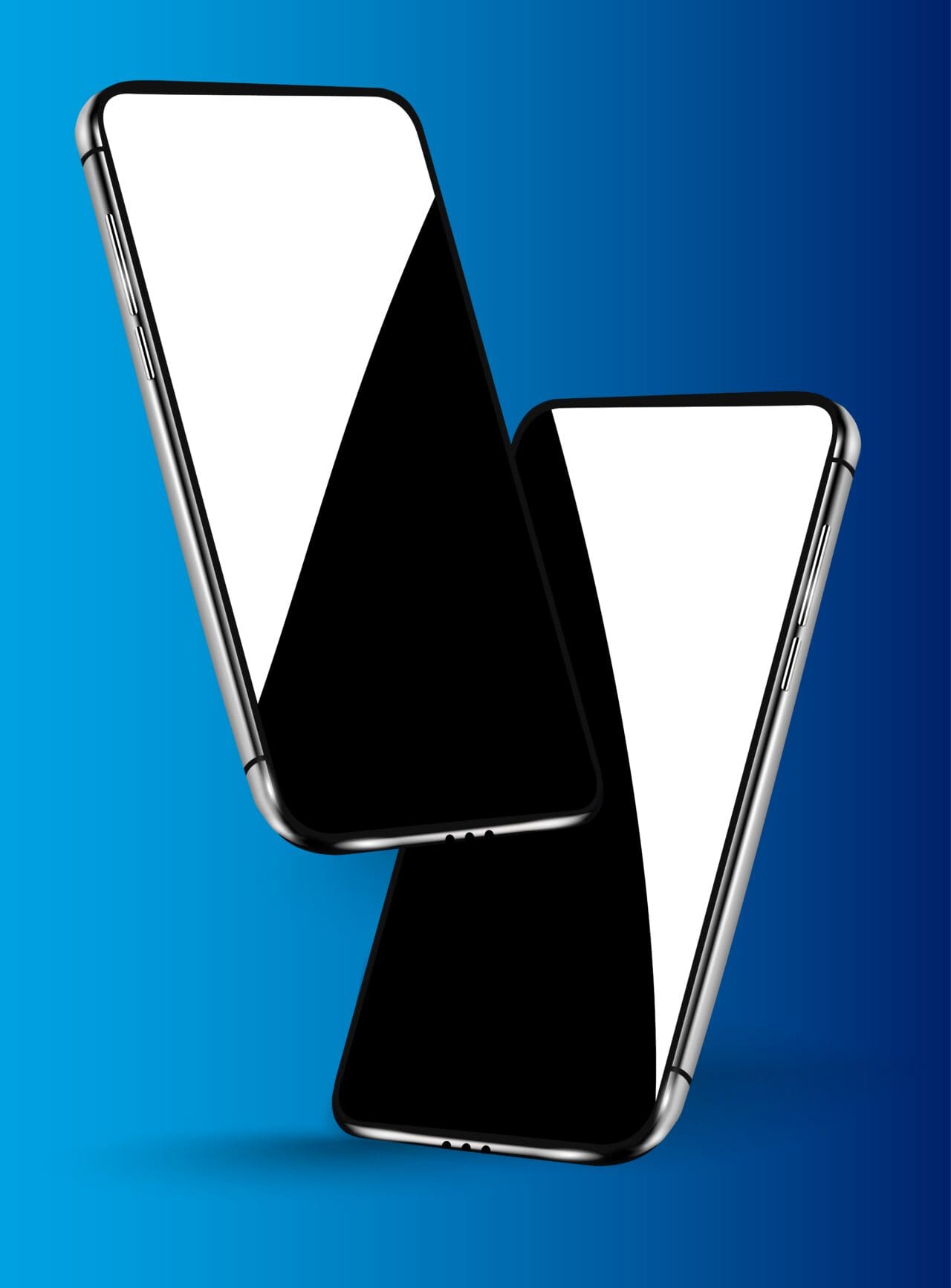 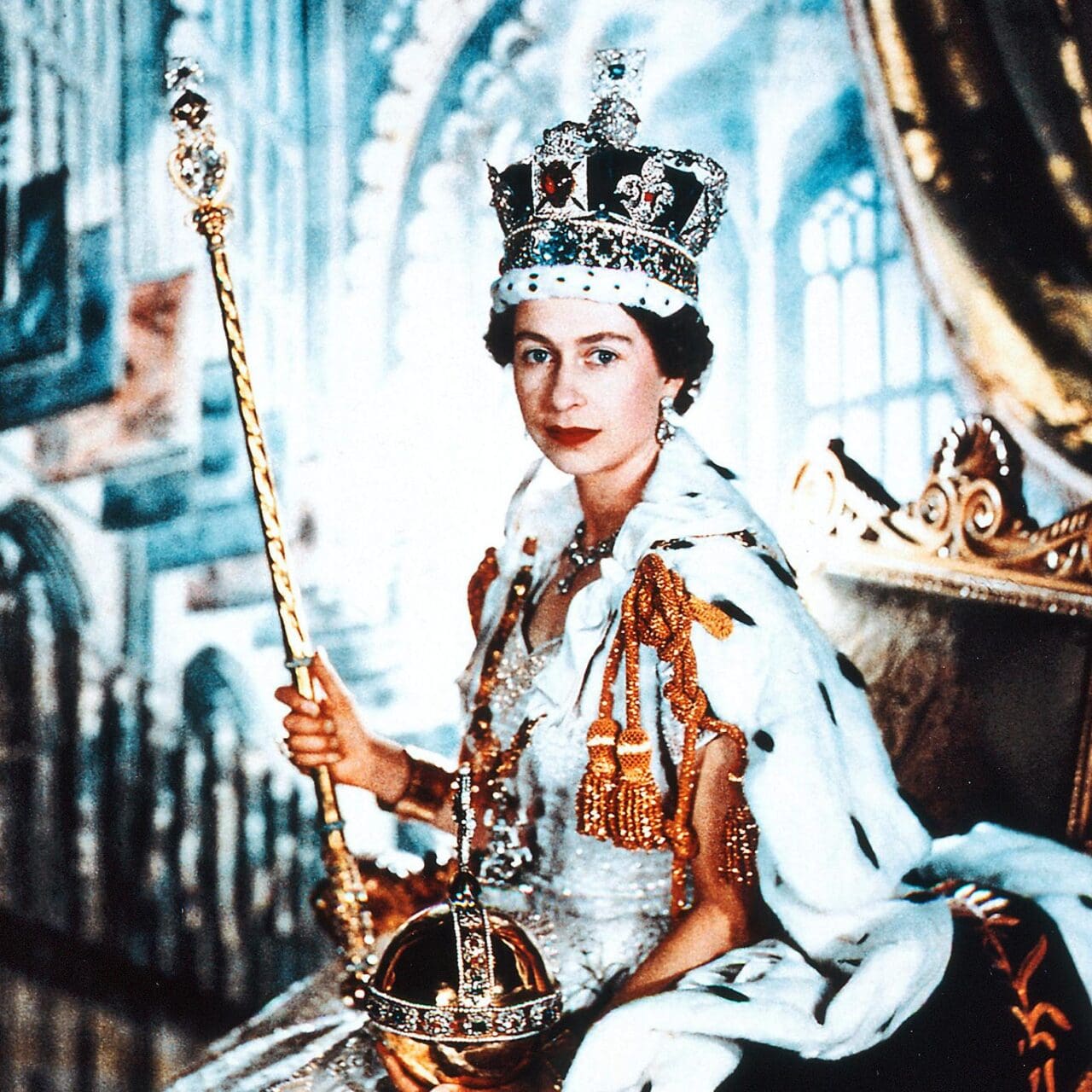 Back in 2020, the Queen made the news for taking to Zoom calls from her iPad, such as Zoom calls in May that year to Prince Harry and Meghan Markle to celebrate Archie Mountbatten-Windsor’s birthday, and also an official call with Princess Anne and the leaders of the Carers Trust charity. She also famously joked in a Zoom meeting with Australian of the Year award winners, teasing them about their Parliament building.

In her 96 years, 70 of them as Queen, Elizabeth II was able to witness and try the early incarnations of the technologies that are used widely today and, in recent years, became quite adept at using her iPad and platforms such as Zoom. As Queen, although she spent a lot of time carrying out a packed calendar of royal engagements and many ceremonies having their roots in the past, it appears that she was happy to embrace and try many of the technologies that are very much part of the present. As a head of state, she was loved around the world and widely regarded as a wise and knowledgeable leader and showed a character and values that reflected well on the country, which has benefitted UK businesses over the years. Her embracing of technology, especially during her latter years, also communicates that people of any age can learn to use technology.

I have acquired a reputation for quickly grasping new ideas and concepts. Effectively combining technical expertise with commercial acumen to develop innovative and creative solutions to problems. I see myself as a highly driven individual who exceeds set goals without compromising levels of service.
All Posts
PrevPreviousWhere to keep your Business Data, and how to Secure it?
NextOn Wikipedia the Queen’s Status Updated In Just 2 MinutesNext