What Are the Positive and Negatives Of OnlyFans? 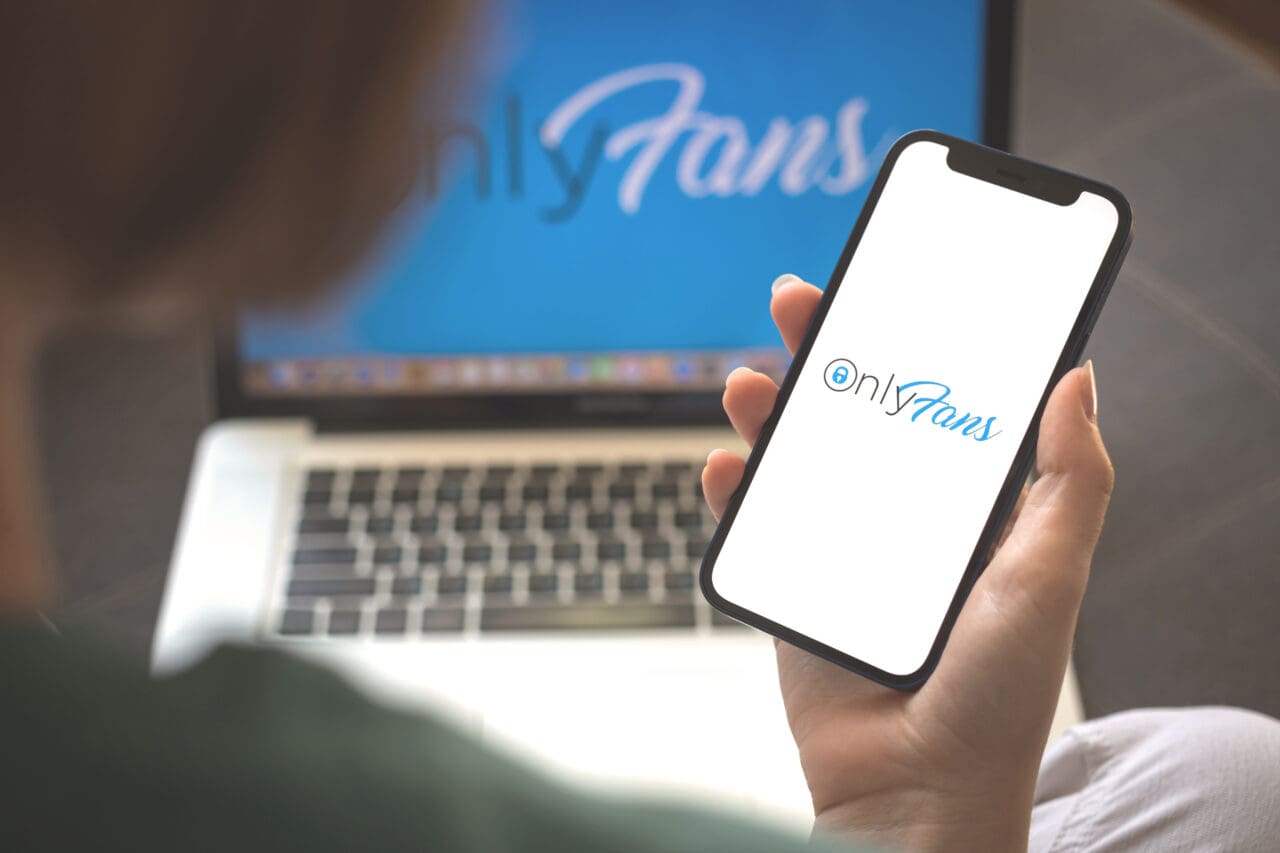 In this insight, we look at what OnlyFans is, its features and benefits, and alternative platforms that offer similar services.

Launched in 2016, London-based OnlyFans is a subscription-based content hosting and sharing platform with around 150 million registered users (according to its founder – although other estimates vary) and more than 1.5 million content creators. The platform offers a way for content producers to monetise their content and hosts videos and photos from a wide range of influencers covering various subjects. Those offering subscriptions to their customers via the platform pay 20 percent of their earnings to OnlyFans.

Bolt-On To Your Existing Social Media

OnlyFans says its platform “is designed to optimise creator engagement” and that when a creator posts, “over 60 percent of their fans see and interact with the content” and “over 80 percent of direct messages sent by creators are seen and opened”.

Although the platform now has a wide variety of users, it first gained notoriety for pornographic content, e.g. charging monthly subscriptions for access to videos and photos and content posted by sex workers monetising their services online.

Back in August 2021, following pressure from banks and payment processors, OnlyFans announced that from October 2021, there would be a ban on adult material from its website, although some nudity would be allowed. A company spokesperson said on Twitter, “In order to ensure the long-term sustainability of the platform, and to continue to host an inclusive community of creators and fans, we must evolve our content guidelines.” However, only days later (after reaching an agreement with its payment processors), OnlyFans reversed the decision to ban adult material following a backlash from its sex-worker customers.

Despite its use by those in the porn/sex industry and its reported ownership by US-based online pornography veteran Leonid Radvinsky (cited on the platform as Fenix International Limited), the platform is also used by a wide variety of businesses and influencers in other industries, e.g. fitness, food, make-up, acting, sport, music, and more.

Some of the tools and features that content creators can use to engage their audiences, manage their campaigns, and earn money through OnlyFans include:

– The ability to track clicks and subscribers, plus a stats page.

– Co-streaming, i.e. reaching a new fanbase by collaborating and co-streaming with another creator through the platform.

– Live streaming through ‘Go Live,’ which includes automatically uploading a video at the end of the streaming so users can watch the video on demand.

Some of the key benefits of your business using OnlyFans could be:

– A source of income (particularly for those working at home).

– Relative freedom regarding what types of content can be posted, i.e. few strict rules.

There are many other alternatives/competitors to the OnlyFans platform, such as:

Video and live streaming can be very engaging. OnlyFans offers a way for businesses and individuals to enhance existing social media activities and engage and earn an income from audiences online. This has made it particularly popular in recent years with influencers and those working from home, and it works particularly well for those in professions where visual and experiential aspects of services/products are valued and have a particular influence over purchasing (and continued subscription) decisions. Many users say that OnlyFans accounts are easy to manage and operate. There are, of course (as mentioned in this tech-insight) many other alternatives to OnlyFans which offer similar services. 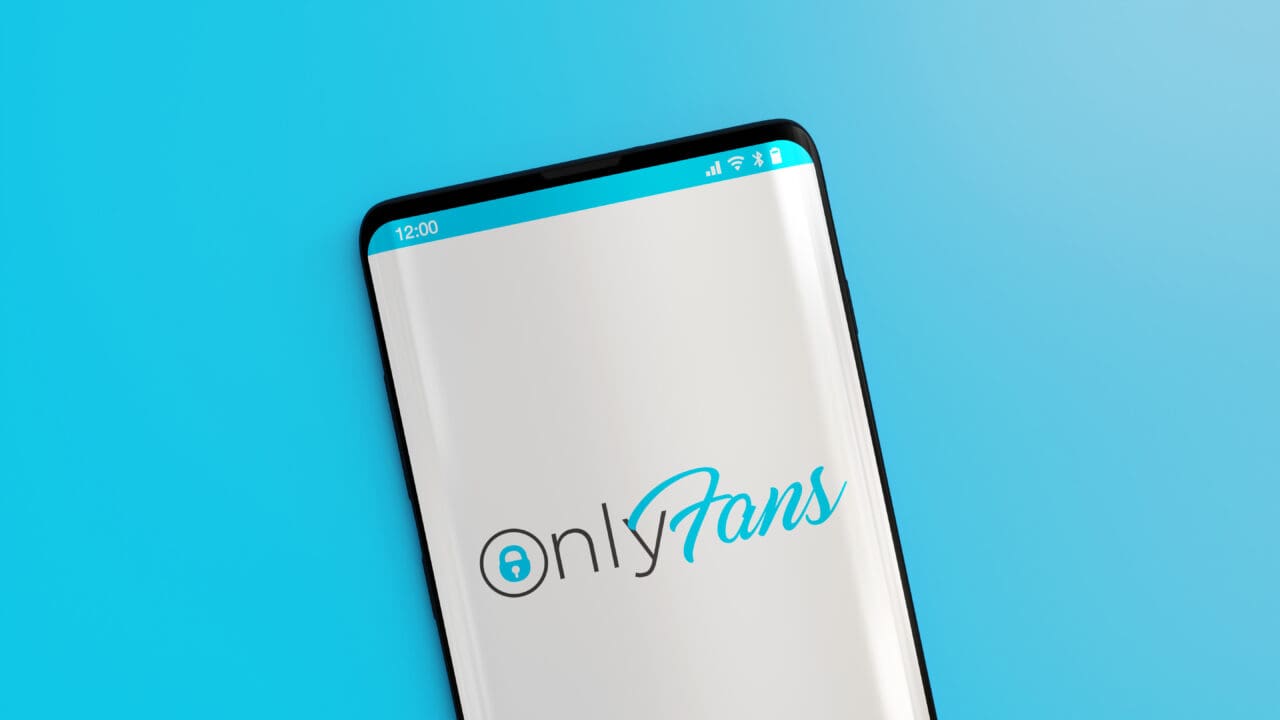 Currently, I work as team leader, making sure that the team give the best customer service and support that our customers deserve. I am a hard-working, enthusiastic individual and willing to help anyone who is at need.
All Posts
PrevPreviousThe Queen’s Coffin Was Aboard Most Tracked Flight Ever
NextWhat’s in the First Windows 11 Update?Next