What’s in the First Windows 11 Update? 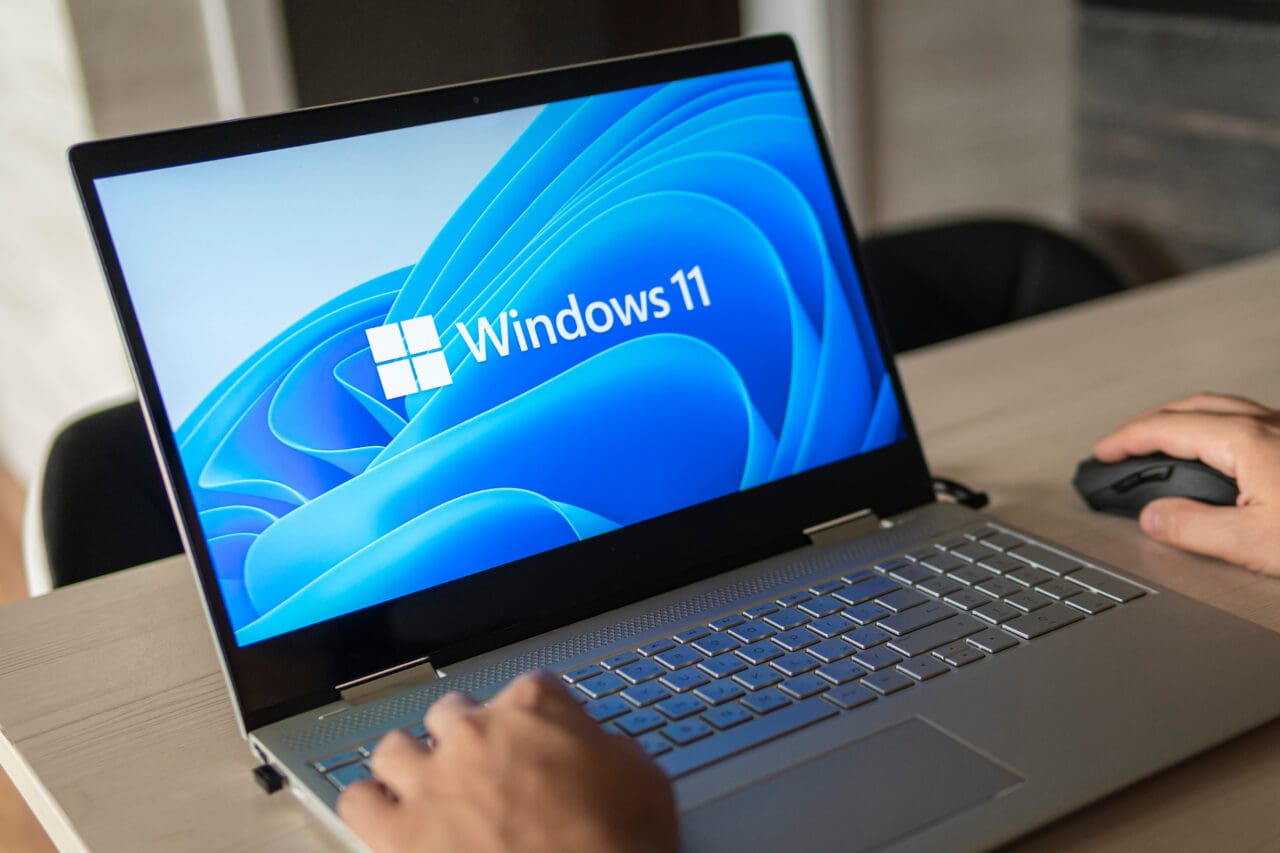 With the news that, as of 20 September 2022, the new Windows 11 update started its rollout in 190+ countries, we look at what it includes and how these elements could benefit your business.

Microsoft says that the new Windows 11 22H2 update takes account of the move to flexible work and is focused on the four key areas of:

Examples of some of the better features in the latest Windows 11 22H2 update include:

– The updated Sound Recorder App. This replacement for Voice Recorder enables users to record a meeting or make a podcast, for example. A graphical waveform format is displayed while it is in operation (record and play audio), and users can put markers on the waveform at places of interest in the recording. The app is designed to be just a recorder, so it doesn’t have a built-in editing program, although users could use a free one, such as Audacity. The Sound Recorder App also offers Auto, Medium, High, and Best audio settings, allowing the user to choose which one is most appropriate, e.g. a higher quality setting (which takes up more space) for important recordings.

– The ability to group program icons together in start menu folders. This time-saving feature can help users to be more organised and allows users to organise their apps in the “Pinned” section as folders, rather like the feature in Windows 10 and on mobile devices – Android and iOS.

– A redesigned Task Manager with a more convenient sidebar menu rather than tabs and the inclusion of an ‘Efficiency Mode’ button.

– The ability to drag files pinned to taskbar icons. This gives users a fast, handy way to quickly choose which program to open files with.

– The ability to drag files from the main area of the File Explorer window into the Quick Access area of the sidebar, making it easier and faster to reach important and current files.

– Greater versatility and improved touch navigation for Snap Layouts to help improve productivity, and the introduction of Focus sessions and a Do Not Disturb mode to minimise distractions.

– The addition of Windows Studio Effects, with a new Windows Studio camera which incorporates Voice Focus (to filter out background noise), a background blurring tool, Eye Contact, and Automatic Framing, all of which can improve the quality of video calls.

– The addition of the video-editing app Clipchamp. This enables users to cut videos, add filters and templates, and export them as 1080p files, thereby giving users much more control over their videos.

– Expanding the number of devices for which security is enabled by default. For example, devices with Intel 8th generation chipsets and higher will have virtualisation-based security (VBS), and hypervisor-protected code integrity (HVCI) enabled by default. Also, devices running Windows 11 Enterprise will have Windows Defender Credential Guard enabled, which uses virtualisation-based security to provide greater protection from operating system vulnerabilities.

– Enhanced phishing protection (Microsoft Defender SmartScreen) by automatically detecting when a user types a password into any app or website, determining in real-time if that app or site has a secure connection to a trusted site, and immediately warning the user at the moment if they need to change their password. This feature also automatically reports unsafe password usage to IT admins through the Microsoft Defender for Endpoint portal so the incident can be tracked.

– Updated versions of popular deployment, security, and management tools (to support the update’s release), including Windows 11, version 22H2 Security Baseline (as part of the Security Compliance Toolkit), and a free 90-day evaluation of Windows 11 Enterprise for businesses to try.

More Features Being Added In October

Microsoft says that it will be updating Windows 11 with even more features in October, including:

– Enhancements to File Explorer, such as bringing tabs to File Explorer to help the user with organisation and making the new homepage in File Explorer give quick access to favourite and recent files. This will enable the pinning of important files for quick and easy access and an ‘at a glance’ view of colleagues’ actions on a user’s shared files through OneDrive and personalised suggestions based on the user’s Microsoft 365 account.

– New photo management and aesthetic features, plus making it easier to back up to OneDrive for the Photos app.

– Suggested Actions on Copy, such as copying phone numbers and future dates, and getting suggested actions like making a call with Teams or Skype or adding an event in the Calendar app.

– Adding an overflow menu button to the Taskbar so users can keep the screen less cluttered and view all overflowed apps in one space.

– A set of new accessibility features, including system-wide live captions to automatically generate captions from any audio content on Windows 11.

– Green features, such as scheduling updates at points in the day that could result in lower carbon emissions.

More tech commentators are now suggesting in their reviews that the improvements delivered in the Windows 11 22H2 update may be enough to persuade so-far hesitant businesses that now is the time to upgrade to Windows 11. The update is geared towards the needs of flexible and hybrid working. Its focus on providing more tools and improvements to boost security and productivity and make it easier and faster for users to get things done is likely to appeal to many businesses. Some less enthusiastic reviews of the update have suggested that it is too subtle, with some of the improvements hidden and some expected features left out. Still, as Microsoft has said, more features will be added in October. 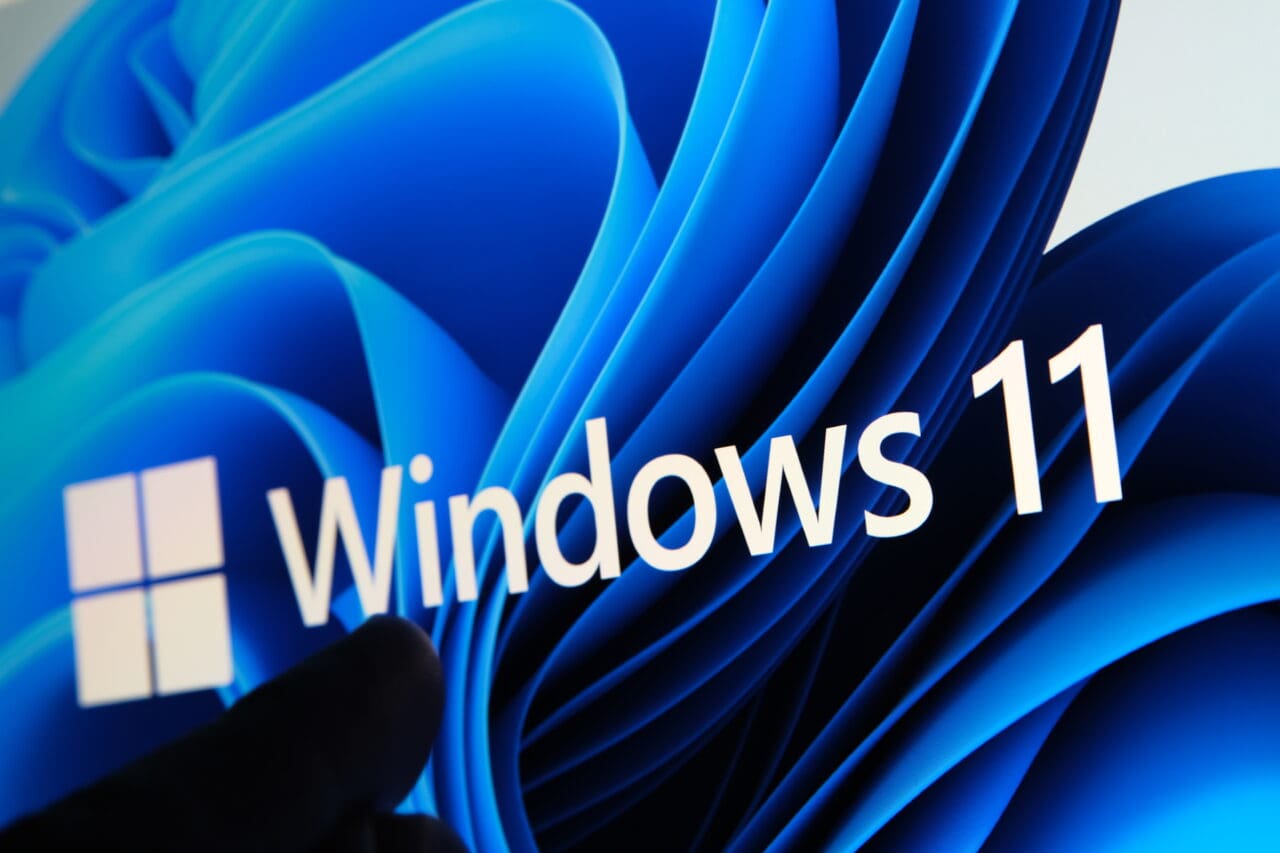 I have acquired a reputation for quickly grasping new ideas and concepts. Effectively combining technical expertise with commercial acumen to develop innovative and creative solutions to problems. I see myself as a highly driven individual who exceeds set goals without compromising levels of service.
All Posts
PrevPreviousWhat Are the Positive and Negatives Of OnlyFans?
NextLearn More About The New USB4 version 2.0Next