Are Data Centres Going To Use Raw Water? 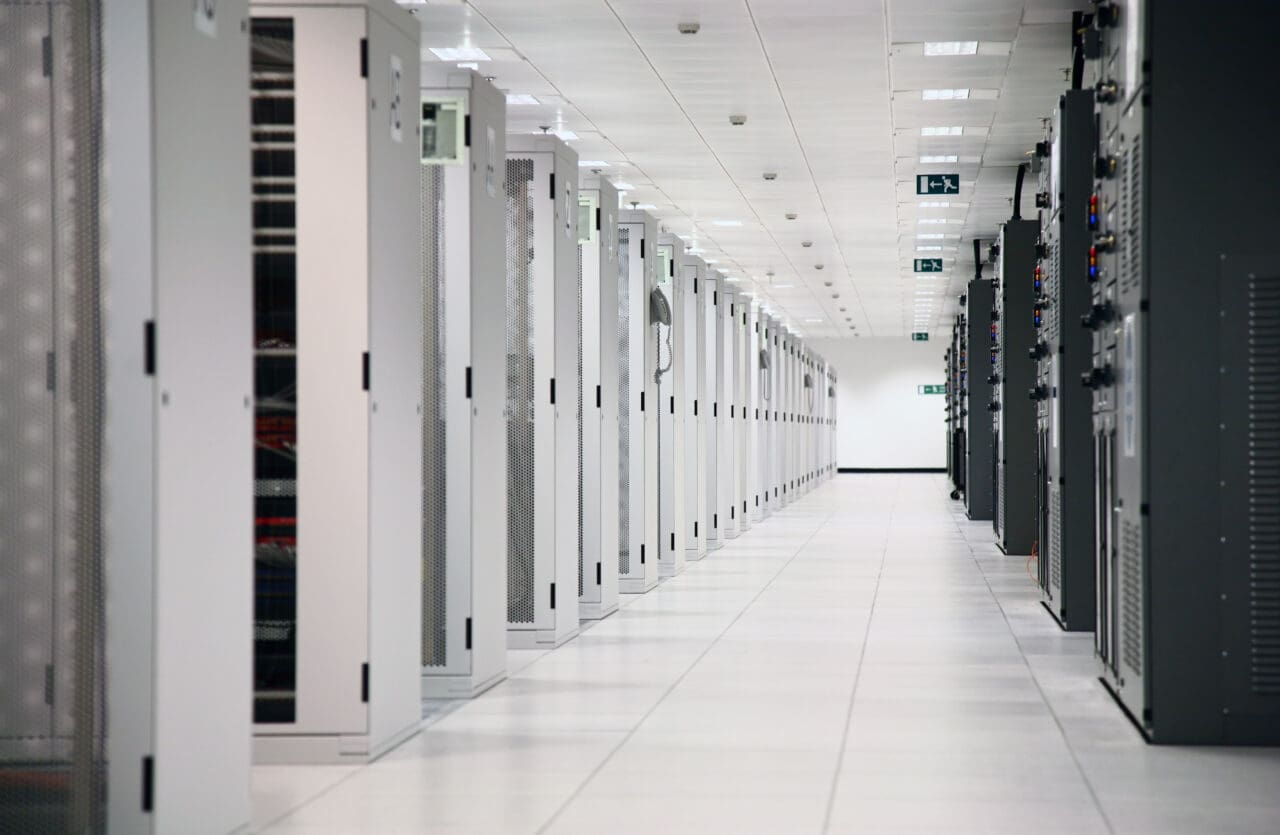 Thames Water has said that it wants to work with data centres in its jurisdiction to enable them to use raw water rather than drinking quality water for cooling.

Switching To Raw Rather Than Drinking Quality Water

Just as the drought has led Thames Water to introduce a hosepipe ban affecting 15 million customers in the southeast (including London and the Thames Valley area), the company is investigating how switching data centres to raw, non-drinking water could help with supply.

What Is Raw Water?

Raw water describes untreated water from the environment, such as rainwater and groundwater (surface water), water from infiltration wells, and water from lakes and rivers.

What’s The Problem With Data Centres?

Currently, most data centres rely on water for cooling and use vast amounts of it. In the US, for example, in early 2020, in Red Oak, just south of Dallas, a legal filing indicated that Google may have needed as much as 1.46 billion gallons of water a year for its data centre in 2021. In the UK, it was reported that a newly proposed data centre in Slough had applied to use 25 litres of drinking water per second (now reduced by using on-site water storage). Not only are data centres huge water users, but they also need substantial amounts of electricity. For example, a recent Greater London Authority’s (GLA) Development Service briefing note (West London electrical capacity constraints) claimed that a rapid influx of server farms along the M4 corridor is causing electricity capacity issues in the London boroughs of Ealing, Hillingdon, and Hounslow. It has also been reported that the electricity needs of these new data centres mean that developers of major housing, commercial, and industrial developments may now have to wait several years to have the developments hooked up to the grid – something which some councils deny. Unfortunately, trying to reduce the amount of water that data centres use may also push up their electricity requirements even more.

The “targeted exercise” by Thames Water to focus on data centres with the idea of working with them to help them use raw instead of drinking quality water is, therefore, seen by some as a way to protect supplies at a time of drought and improve the situation in the future when there will be more data centres and probably more climate change heatwaves. Critics, however, have suggested that the data centre industry is being scapegoated and have asked what Thames Water is doing about losing 600 million litres of water a day (nearly a quarter of its daily supplies), e.g. through leaks.

It would make sense to develop lasting systems for utilising supplies other than drinking water for data centre cooling, particularly with more droughts likely in the future, plus the fact more data centres are being built. However, water companies also need to work on and invest in their infrastructure and retain their supplies (i.e. reducing leaks). Therefore, a collaborative effort between water companies and data centres could be a helpful approach. In addition, most businesses now rely heavily upon technology and the cloud, particularly remote working. Hence, solutions to the large water and electricity demands of data centres need to be found soon. Ideas like using two-phase immersion cooling for servers and using data centres submerged beneath the sea (Microsoft) have been tried, and other innovative ideas may follow. Still, the hope for businesses is that scalable, workable solutions will be found soon to avoid costly and damaging outages in future and maintain drinking water supplies. 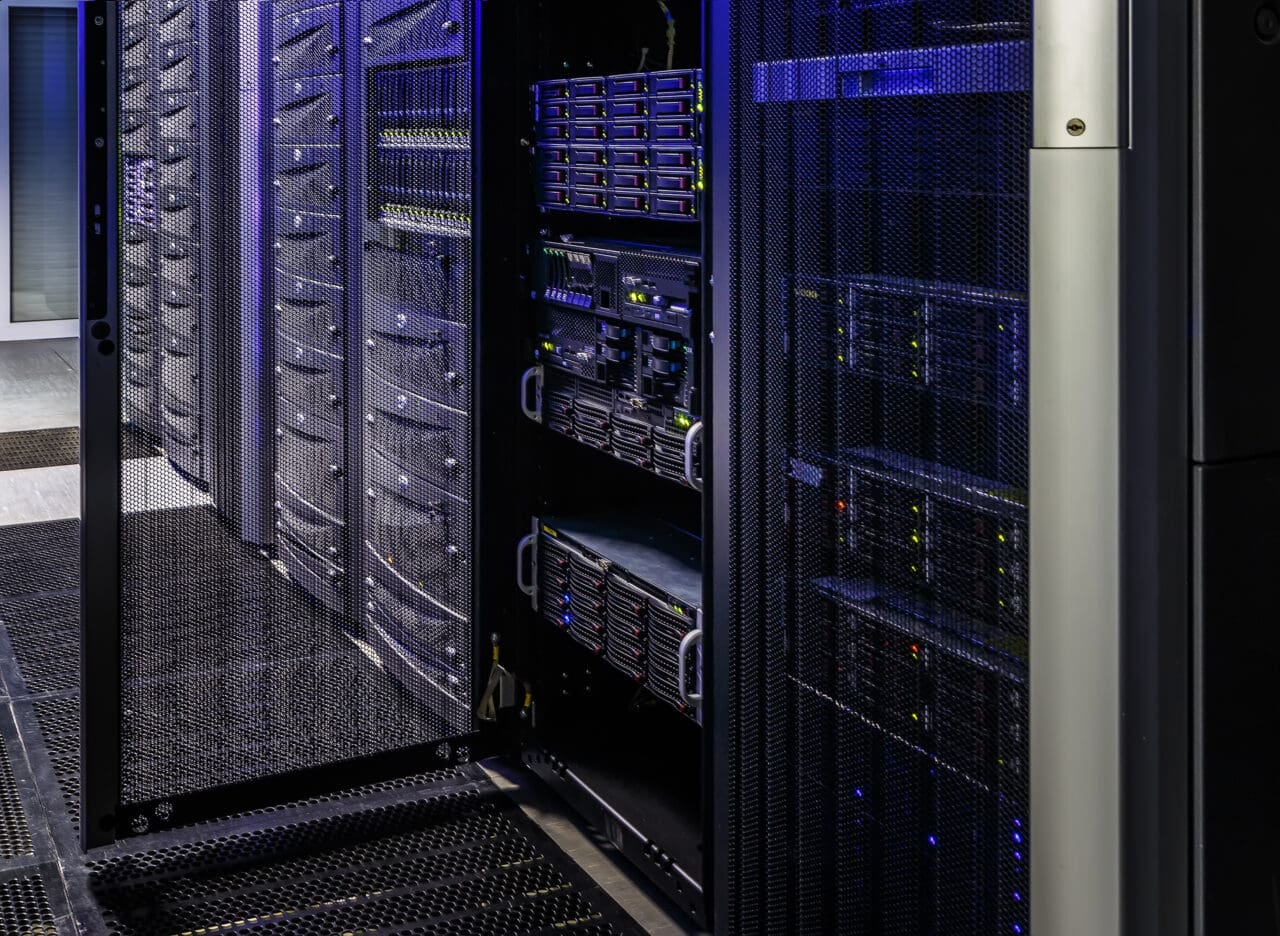 I am a kind, considerate and ambitious person using these qualities to fuel growth as a Director of IT support service companies in the south west region. I have acquired the reputation for providing excellent customer support whilst promptly delivering on the requirements for many different types of business.
All Posts
PrevPreviousThe True Effects Of Using Pirated Software
NextWhy is There a Microchip Shortage?Next