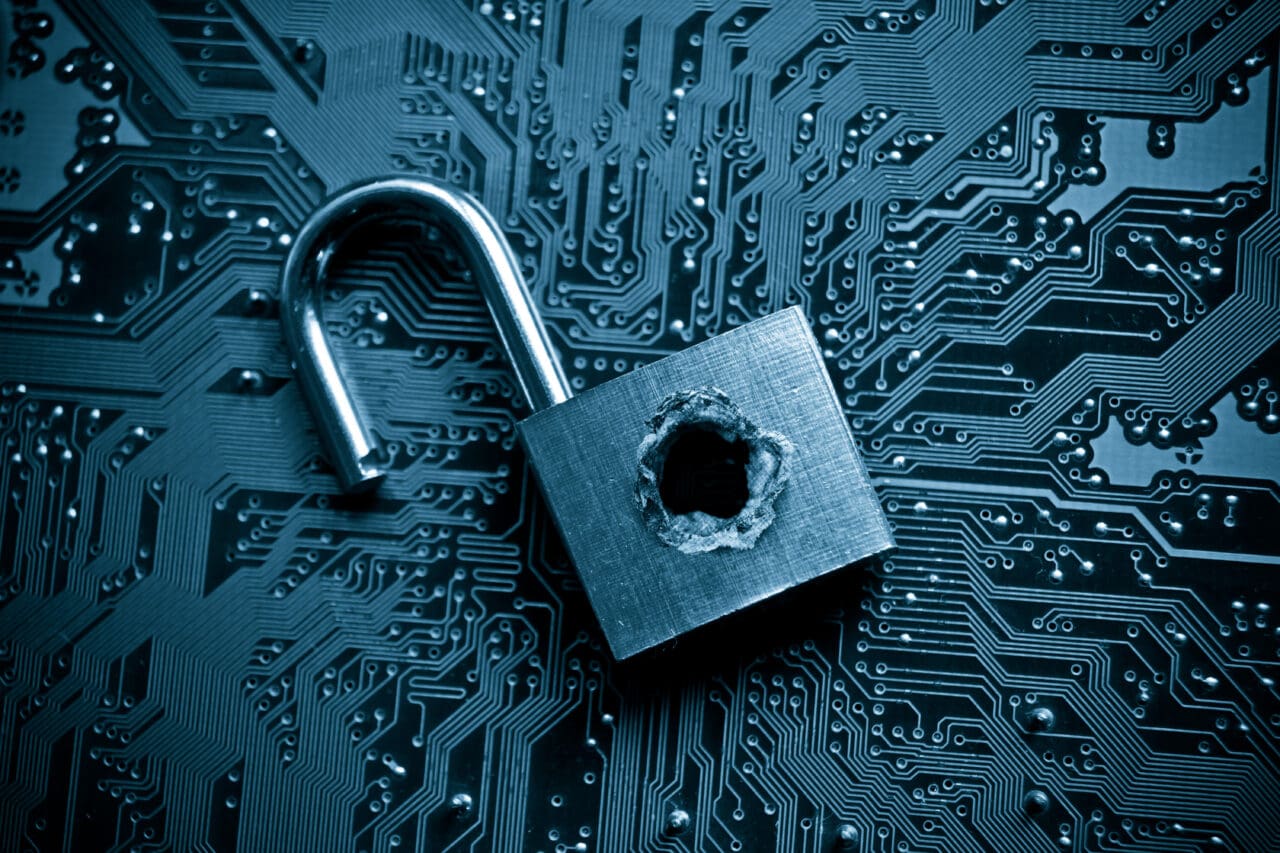 A data breach is defined as any hijacked or stolen electronic information.

Data breaches are one of the most significant company risks for both small and large enterprises in 2022. If you’re online, you’re at risk – and most companies out there are underprepared for the real danger of how many times per day they are being hacked.

A data breach can see the personal information of millions of people out in the open. Data breaches can also be responsible for leaking company secrets or the most personal data of company employees.

Serious data breaches can happen to anyone, from the largest companies in the world to a national power grid supplier.

If you are reading this, it’s already happened somewhere in 2022.

If you are reading this, your company isn’t prepared.

Just how much potential trouble is the internet in?

The Experian Hack details an early 2022 cyber incident that involved the exposure of more than 20 million people’s personal information. Hackers, who appeared to be from another country, hacked one of the world’s most widely used credit bureaus 7– and made off with the most personal information such as social security numbers, credit scores, contact details and home addresses.

The goal of the hack was presumed to be selling the information to scam databases for further exploitation.

An internal threat or a compromised system are two given theories for how the data breach took place.

Hackers gained access to the most essential company data, including how much power goes to which part of the country, and reports say that the goal of the hack was to auction the information off to the highest bidder.

If successful, the hackers would gain almost complete control of the power grid, a little too much like the movie Hackers.

In order to keep up with what’s going on in the rest of the tech world, Google announced its plans to create a new smartwatch far before the year 2022. However, by April 2022, it was almost time for the watch to be released – until the most low tech data breach of the year so far messed up the corporate plan.

According to reports, a Google employee had gone for a drink at a bar.

This would have been fine, except he left Google’s new watch plans behind.

When someone found it, they posted it on the internet almost immediately.

This proves that a data breach can happen to one of the largest tech companies in the world in the lowest possible tech way.

If you don’t want your data breached, don’t leave it lying around – online or anywhere else. 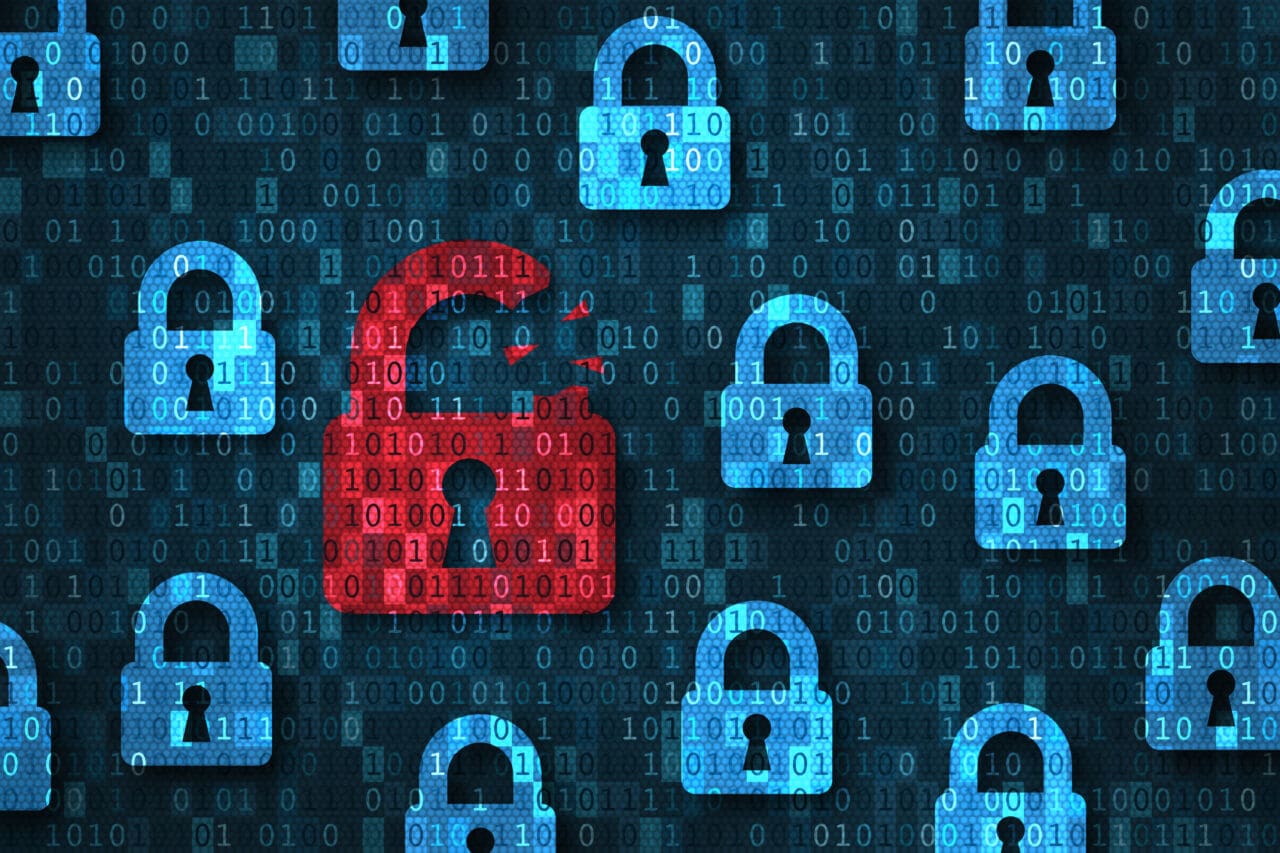 I have acquired a reputation for quickly grasping new ideas and concepts. Effectively combining technical expertise with commercial acumen to develop innovative and creative solutions to problems. I see myself as a highly driven individual who exceeds set goals without compromising levels of service.
All Posts
PrevPreviousICANN’T Delete Russian Domains
NextWhat’s Ahead for WhatsApp?Next 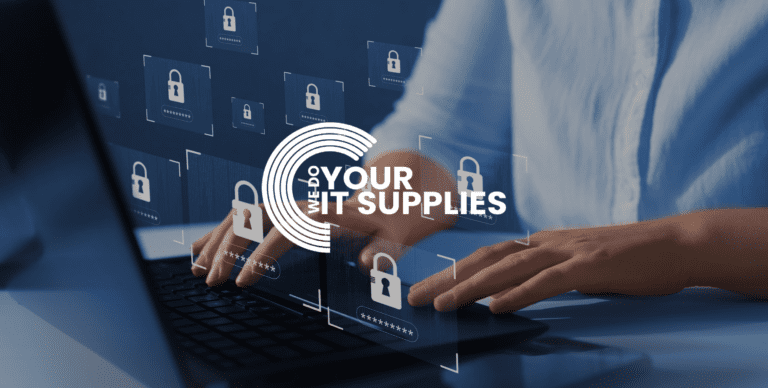 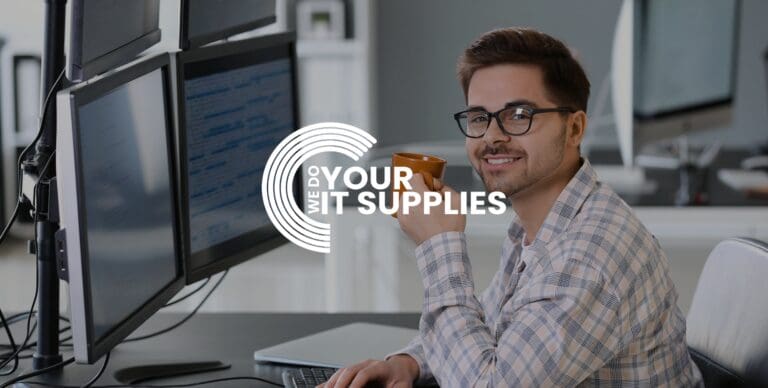 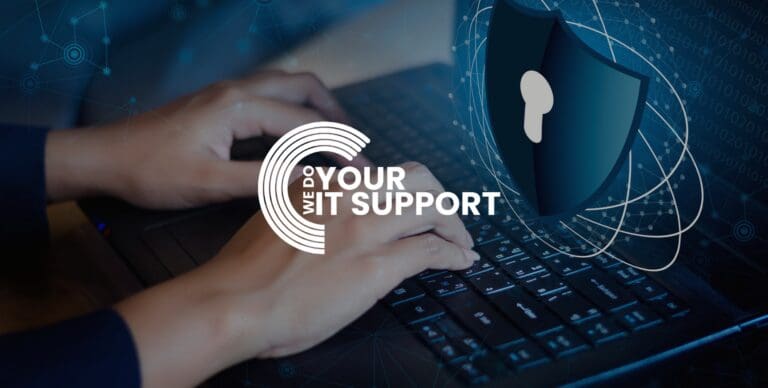 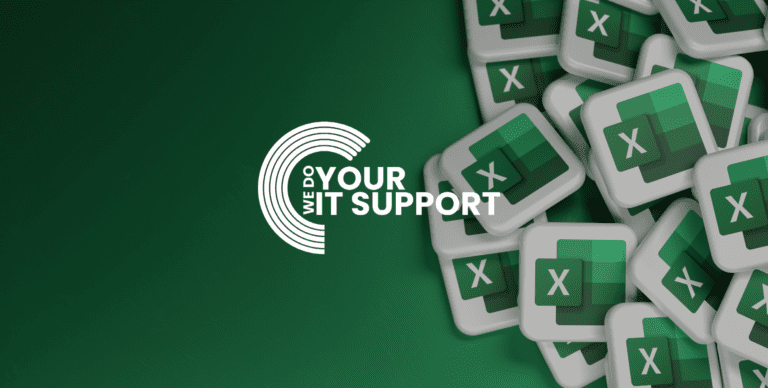 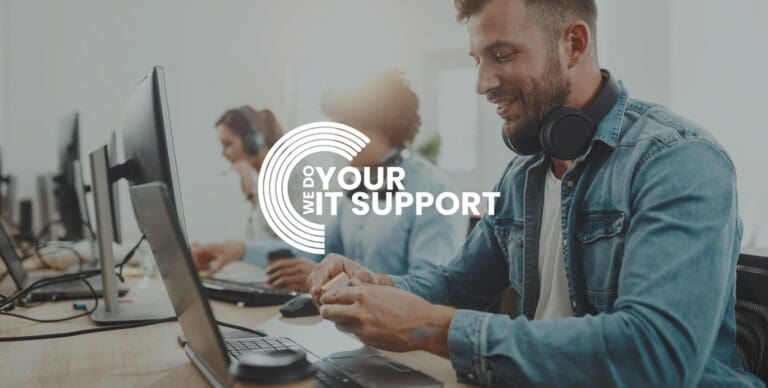