Free Translation Via Firefox – Even Offline 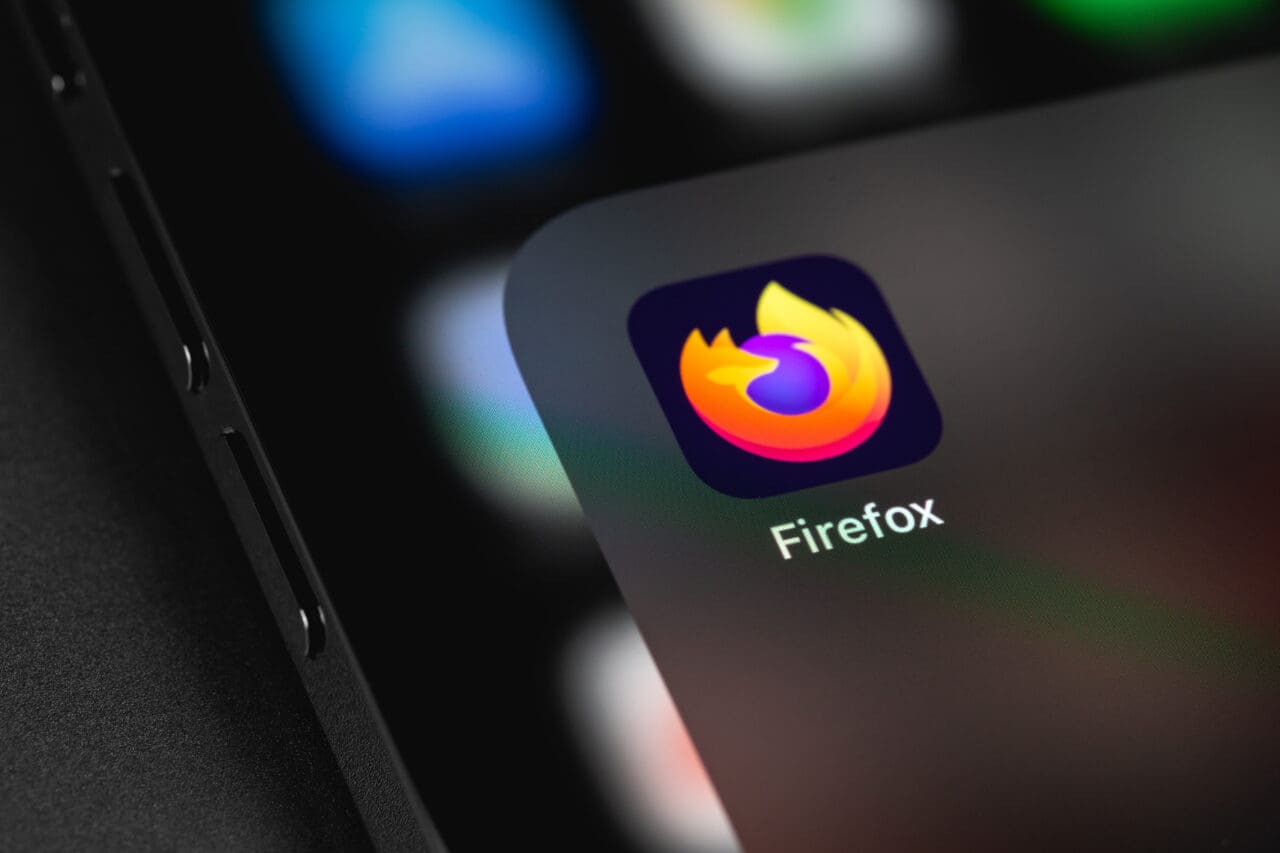 Firefox Translations provides an automated translation of web content. Still, unlike cloud-based alternatives, the translation is done locally, on the client-side, so the translated text does not leave the user’s machine. With Firefox Translations, the engines, language models and in-page translation algorithms reside and are executed entirely in the user’s computer, so none of the data is sent to the cloud. This enables the use of the tool offline, making it convenient in any situation and frees the user from any worries about privacy concerns relating to using cloud providers.

How It Was Made

The new Firefox add-on/extension was developed using a high-level API around the machine translation engine and ported to WebAssembly (a new type of code). The operations for matrix multiplication were then optimised to run efficiently on CPUs (a computer’s central processor). This enabled Mozilla to develop a translation add-on that allowed local machine translation integration into every web page so that users could perform free-form translations without using the cloud.

The significant differences between them are that:

– Firefox Translations works offline and doesn’t use the cloud, so that some users may see it as a more private option.

– Mozilla says that Firefox Translations includes two novel features. These are the translation of forms to allow users to input text in their language that is dynamically translated on-the-fly to the page’s language and quality estimation of the translations. This automatically highlights low confidence translations on the page, notifying users of potential errors.

In a global marketplace, translator tools can be very convenient and useful, whereby technologies such as machine learning have given them the more excellent value and functionality that users require. In recent years, however, there have been data security and privacy concerns based on web translators and apps, e.g. the Translate.com data breach, worries about cloud connections to translation tools and how trade secrets and intellectual property could be exposed. A translation tool, such as Firefox Translations, where the translation is all done locally, on the client-side, with no need for a cloud connection, appears to be a possible advantage in allaying fears about privacy. Although both Google’s Chrome and Firefox browsers are based on Chromium and Firefox is popular, Google is still dominant in the browser market, and its translator tool offers many more languages than Firefox Translations, which is, unsurprisingly, the leading competitor. However, for businesses that would value a possibly more private and very convenient (work offline) alternative, Firefox Translations may be worth looking at. 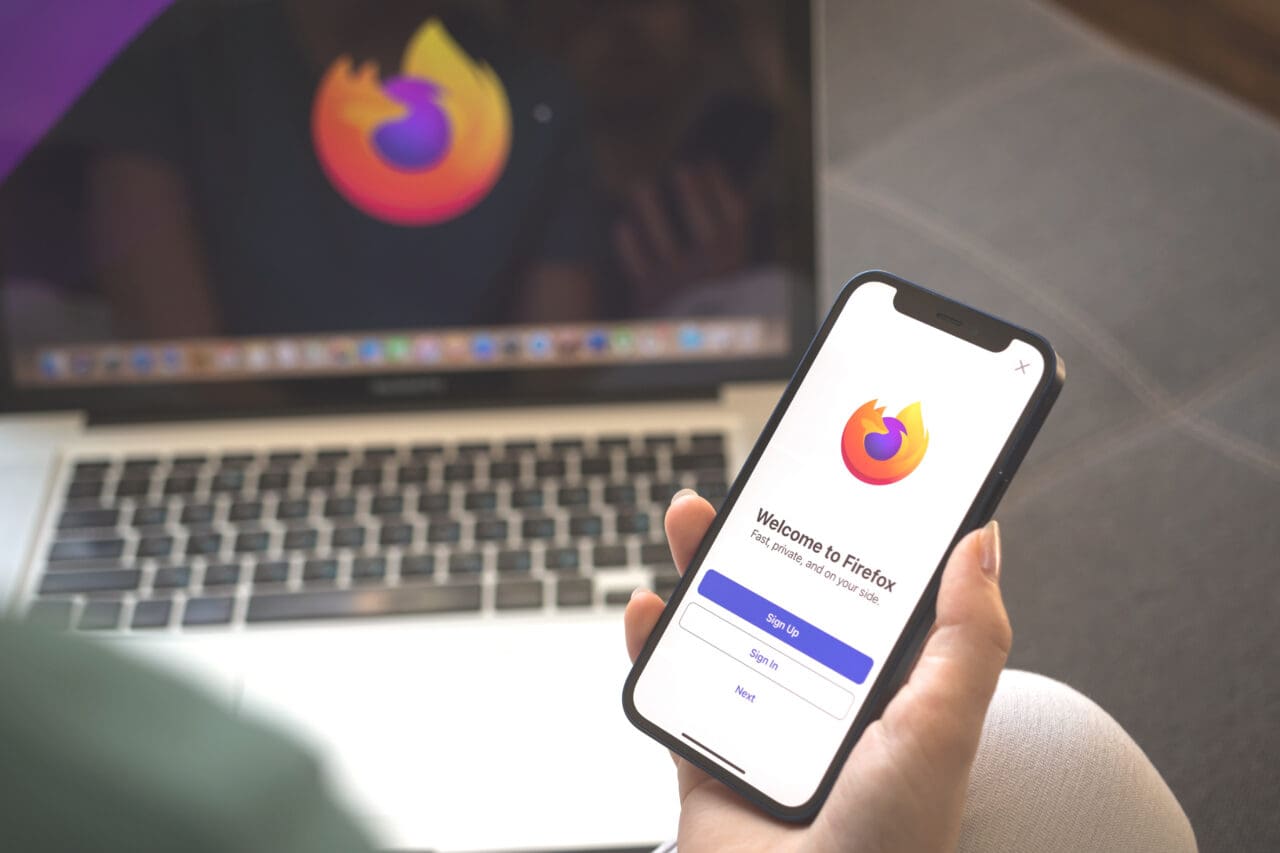 I am a kind, considerate and ambitious person using these qualities to fuel growth as a Director of IT support service companies in the south west region. I have acquired the reputation for providing excellent customer support whilst promptly delivering on the requirements for many different types of business.
All Posts
PrevPreviousGoogle Offers Job Interview ‘Warmup’ Tool
NextWhat Is A Blockchain Domain?Next