For those who have so many apps open that they run out of space on the taskbar, Microsoft is adding an overflow button where the excess ones can be accessed.

For those who need it (i.e. those who are in the habit of having many apps open at once), Microsoft’s new three dots button on the end of the taskbar is going to be a place to reach all those apps when there’s no space left for them on the taskbar. Quite simply, the overflow button should make it easier to select a particular app when the taskbar is too crowded. But, of course, Microsoft introduced the overflow button before, which is more of a reintroduction than a new feature.

Microsoft says that the overflow button will be present when the user’s taskbar automatically transitions into the new overflow state when it has hit its maximum capacity.

Microsoft also says that the overflow menu will contain many of the current taskbar behaviours that users are already familiar with, such as supporting pinned apps, jump lists, and extended UI. After invoking the overflow, the menu is designed to quietly dismiss once the user clicks outside of it or navigates to an application.

Enhanced Nearby Sharing and Share Local Files To OneDrive

In the same update, Microsoft says it uses UDP (Network needs to be set to private) along with Bluetooth to enhance its nearby sharing feature (when sharing a local file from the desktop) so that users can discover and share to more devices.

Also, Microsoft has announced that when sharing a local file from the desktop, File Explorer, Photos, Snipping Tool, Xbox, and other apps that use the built-in Windows share window will now allow users to choose OneDrive as a target to upload the file directly and share it further along with access control options.

For users who have smaller screens and/or tend (or need) to work with a lot of apps open simultaneously, it makes sense to introduce an easy way to store and quickly find the excess apps. This sounds like a convenient, user-friendly feature that could save time and reduce some of the clutter that can sometimes complicate work. For Microsoft, the reintroduction of the overflow button is a way to counter some of the criticism it has received about the Windows 11 taskbar, e.g., it doesn’t show some basic features such as text labels. With Windows 11, Microsoft has tried hard to compete with Apple’s OS with its look and ease of usage, so this latest feature appears to be another step in that direction. 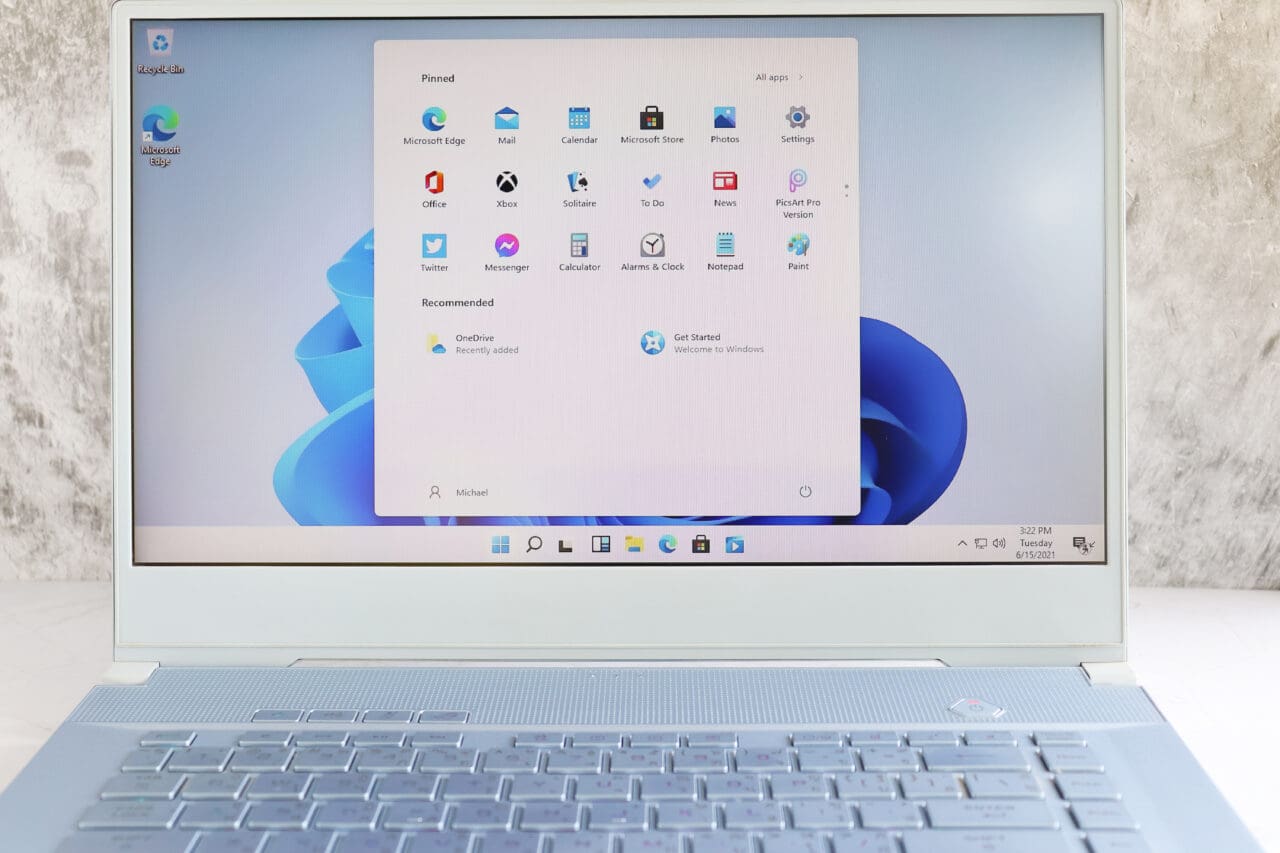 I have acquired a reputation for quickly grasping new ideas and concepts. Effectively combining technical expertise with commercial acumen to develop innovative and creative solutions to problems. I see myself as a highly driven individual who exceeds set goals without compromising levels of service.
All Posts
PrevPreviousWhat Happened to The Engineer Who Said AI Chatbot Was Sentient?
Next5 Ways to Avoid Backfires From Your Employee Monitoring ProgramNext