Watching TV To Be Allowed in Automated Vehicles 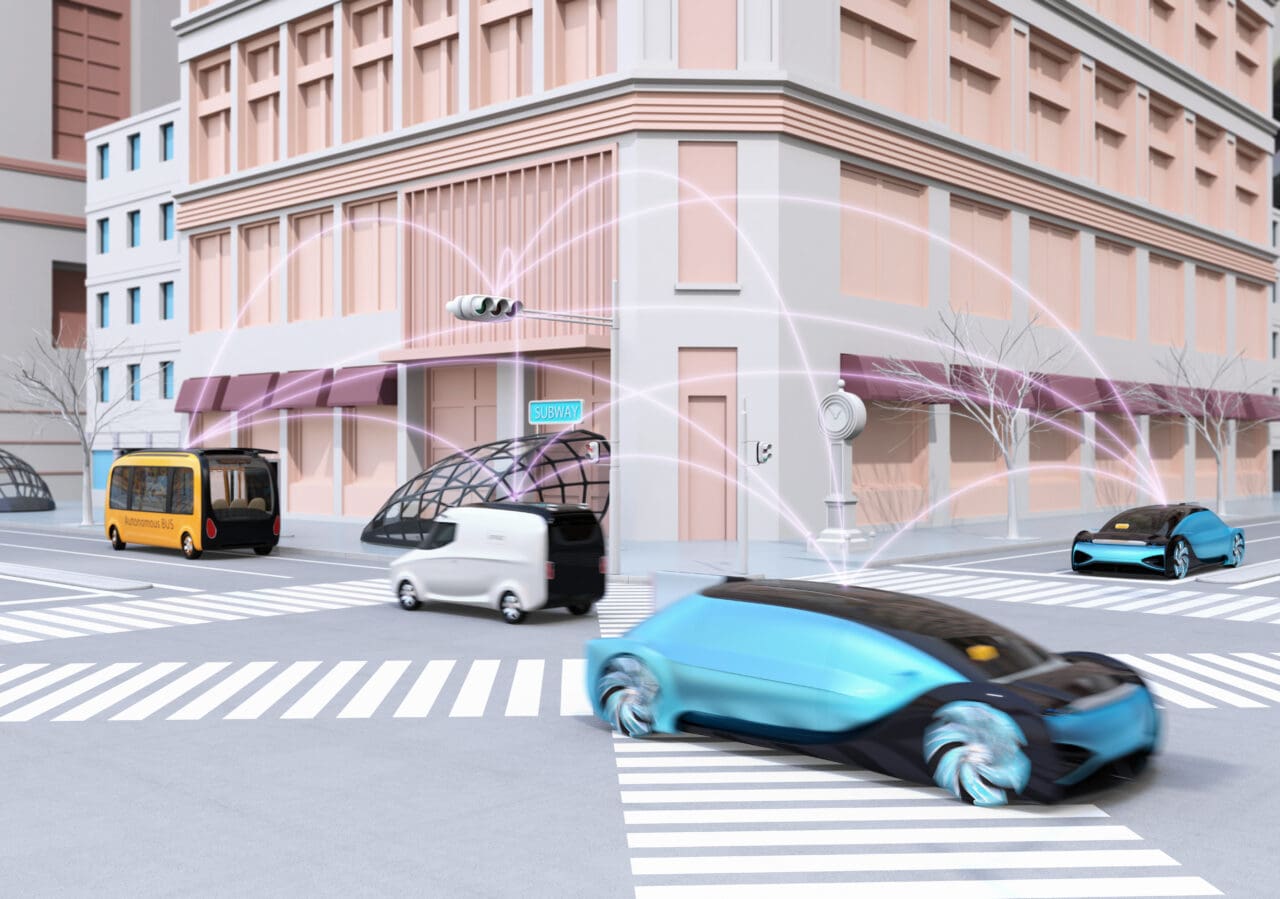 The UK Government’s Department for Transport (DfT) has announced that following changes to The Highway Code, users of automated vehicles will be allowed to watch TV on built-in screens.

Following a public consultation launched a year ago on how self-driving vehicles can be used safely on UK roads, the DfT has announced changes to The Highway Code. One change to the current regulation will be to allow drivers of automated vehicles to “view content that is not related to driving on built-in display screens” while the self-driving car is in control. However, even though watching TV will be allowed, it will still be illegal to use mobile phones in self-driving mode. Research has shown that this can pose a greater risk of distracting drivers.

Must Still Be Ready To Resume Control When Needed

Even though motorists may be allowed to watch TV while in self-driving mode, the DfT says that the current technology is ‘assistive’ rather than completely autonomous and, as such, drivers must always retain control and be ready to act in a timely way if they are prompted to – such as when they approach motorway exits.

Self-driving cars are not currently allowed on UK roads, and the changes to The Highway Code are intended to help ensure the first wave of technology will be used safely. However, the DfT has said that the first vehicles capable of driving themselves could be ready for use later this year. The first wave of hands-free cars to be legally allowed (and legally defined as “self-driving”) will be vehicles with automated lane-keeping systems (ALKS). This technology controls the position and speed of a car in a single lane, and it will be limited to 37mph (60km/h). Tesla cars, for example, already have a mode called “Autopilot”, which uses lane technology similar to ALKS and is “level two” on the five defined levels of self-driving cars (level three would not need the driver’s attention at all times).

The benefits of having self-driving vehicles on UK roads could include:

– Improved road safety. Self-driving vehicles can regulate and eliminate common human errors, i.e. being able to stop in time if there’s an obstruction ahead. This could reduce human error, which is a contributory factor in 88 per cent of all recorded road collisions.

– Greater accessibility. Those who can’t currently drive or have physical challenges could use AVs, e.g. the elderly and those with disabilities.

– The creation of more jobs and opportunities in the AV industry. The DfT estimates that the development of self-driving vehicles could create 38,000 new jobs and be worth £41.7 billion to the UK economy by 2035. 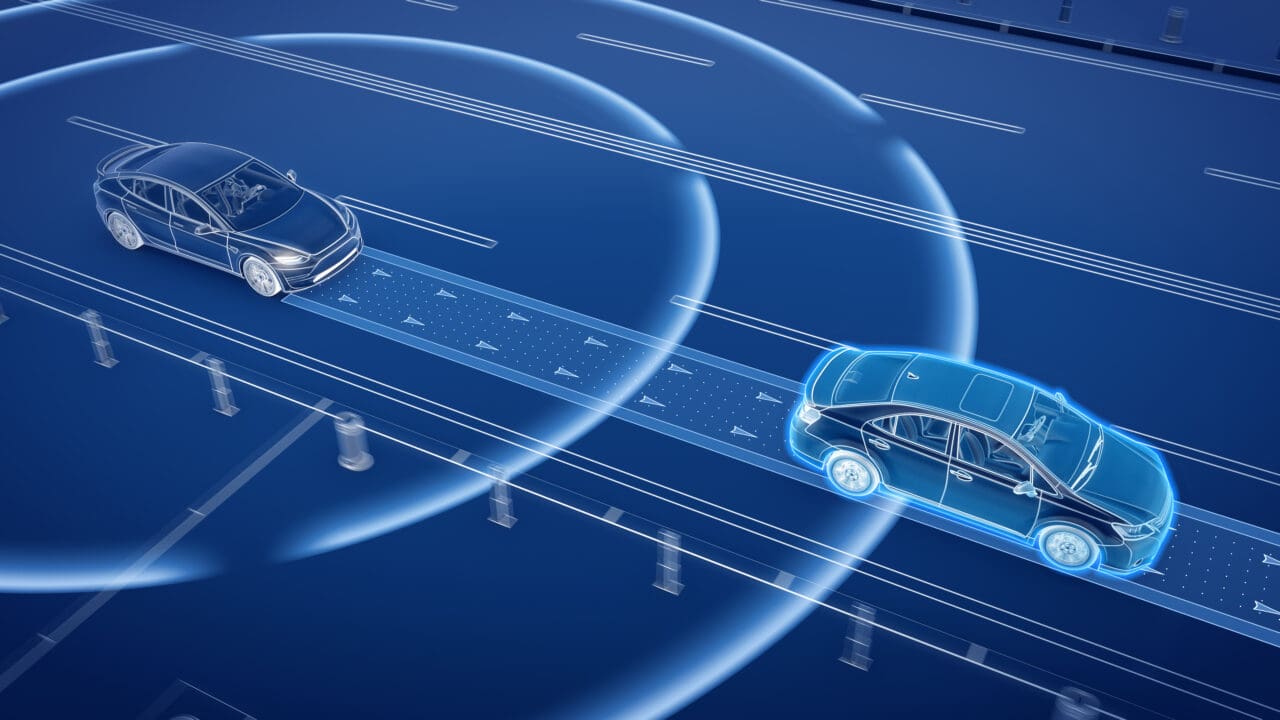 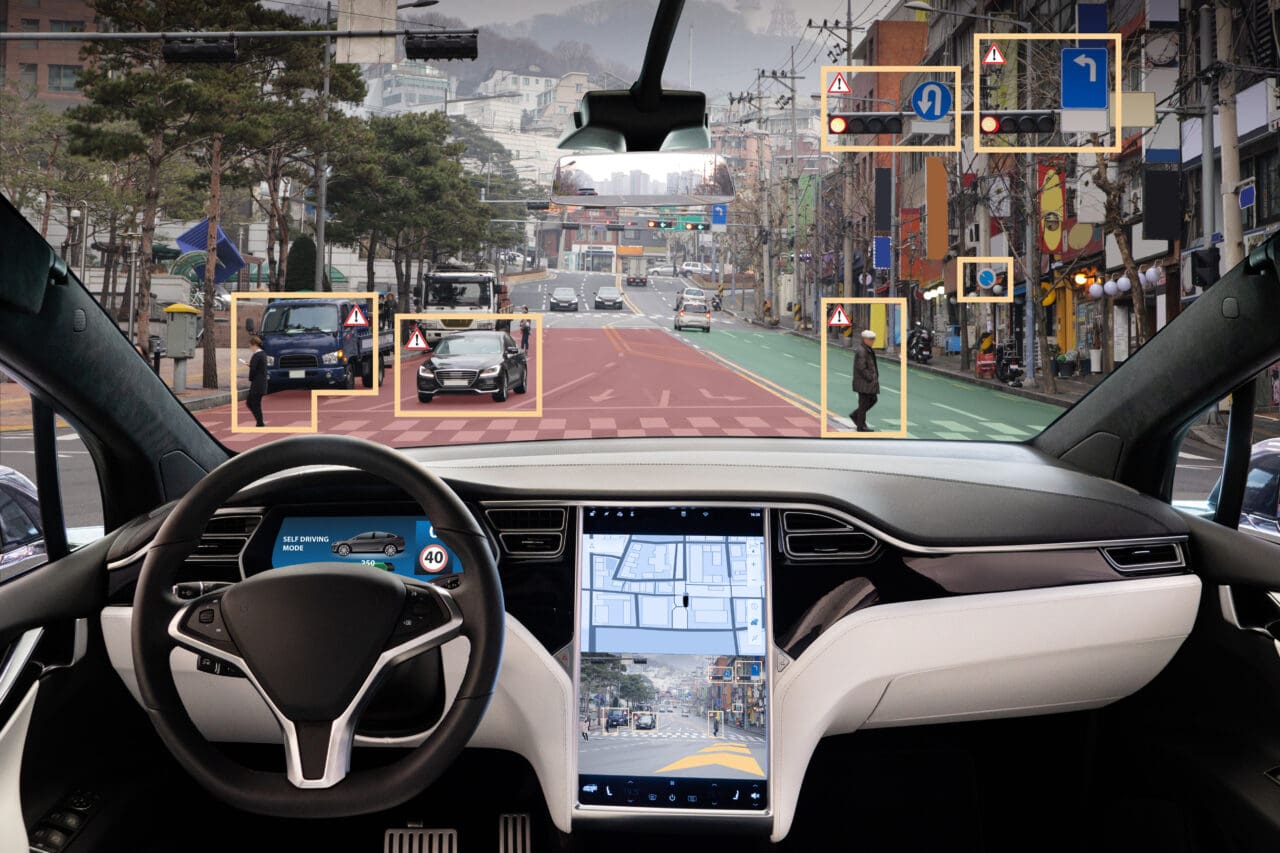 Some of the concerns about the recent announcement and changes to The Highway Code are that:

– Vehicles with ALKS technology are not truly automated but are assisted driving systems that rely on the driver to take back control. This could lead to drivers putting too much trust in the driving system, resulting in accidents.

– The DfT’s recent changes to The Highway Code are fuelling unrealistic optimism about when fully autonomous vehicles will be safe enough to introduce to UK roads.

The consultation and the changes to The Highway Code may ensure the first wave of technology will be used safely, but that first wave may be some way off yet. More regulatory and technical progress needs to be made before fully self-driving / autonomous vehicles make it onto UK roads. There are concerns too that ALKS technology as self-driving could cause confusion that could lead to accidents. Drivers need to be sure that they are responsible within ALKS technology vehicles, and they need to be in total control. That said, a future with autonomous cars on the roads could bring jobs and opportunities and reduce costs and environmental impact (mainly if they were electric ones) while overcoming other difficulties for haulage and logistics companies. Additionally, they could provide safer, cheaper, and more accessible transport.

I am a kind, considerate and ambitious person using these qualities to fuel growth as a Director of IT support service companies in the south west region. I have acquired the reputation for providing excellent customer support whilst promptly delivering on the requirements for many different types of business.
All Posts
PrevPreviousNightmare at Netflix?
NextCyber Incident Response Plan FinalNext