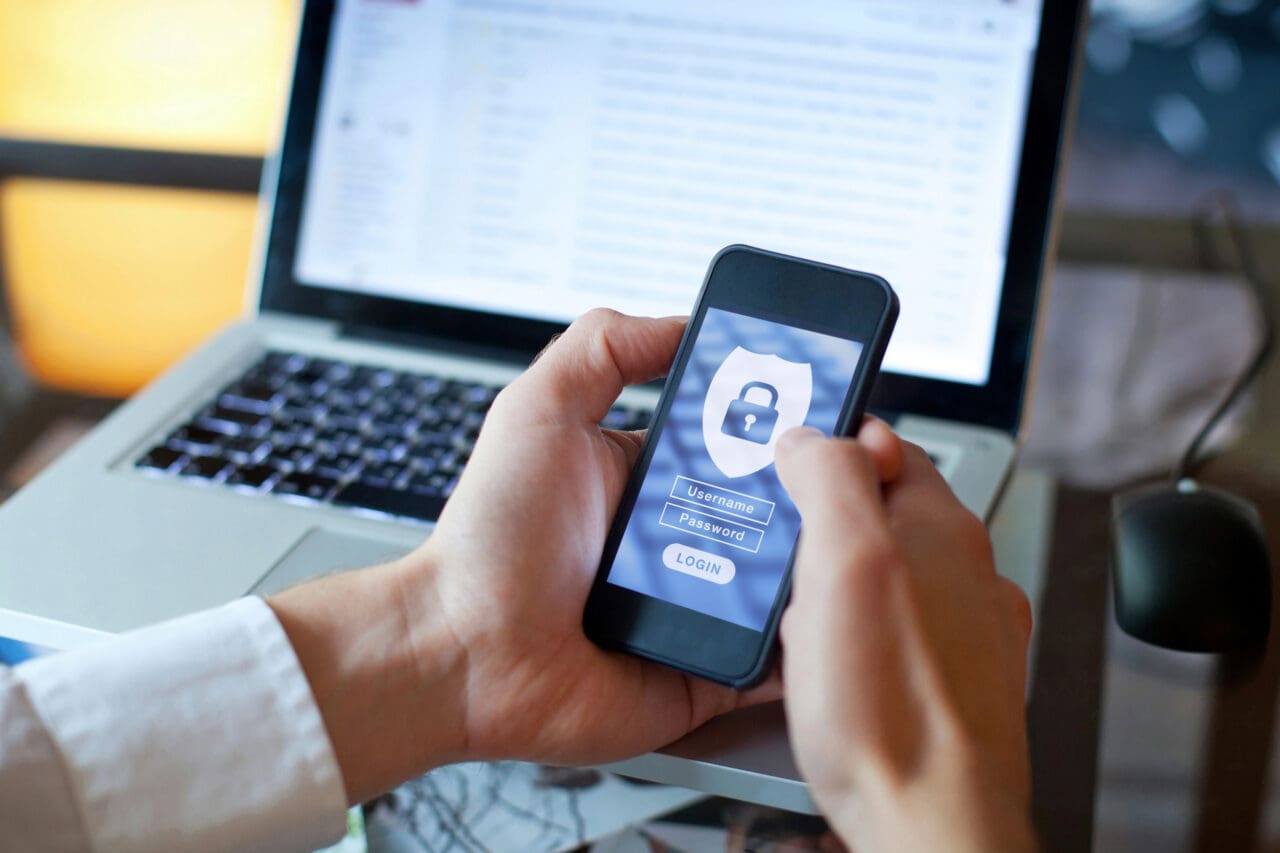 With many governments (including the UK Government) being targeted with Pegasus phone-spying software, there’s now news that Spain’s PMs have also been hit.

Israeli-based NSO Group sells Pegasus spyware to governments to conduct surveillance by infecting phones with surveillance software. The software is sold to nation-states for millions of (US) dollars as a complete surveillance toolkit.

What Can It Do?

Pegasus can extract the contents of a phone and give the operator access to any texts, photographs, the camera, and the microphone. This provides the Pegasus with the operator the ability to conduct real-time surveillance and extract sensitive data. Pegasus is typically used by law enforcement to track criminals or for authoritarians/governments listening in on people of interest, such as journalists and activists, to quash dissent.

What Happened In Spain?

Spain’s minister for the presidency, Félix Bolaños, recently announced at a press conference that the mobile phones of both Spain’s prime minister Pedro Sánchez and defence minister Margarita Robles had been infected by Pegasus in May and June 2021.

It was announced that the phones belonging to Spain’s PM Pedro Sánchez phone had been infected twice, resulting in a large amount of data being extracted.

No country has been specifically identified, but based on that claim that the data extraction couldn’t be traced to any Spanish state agency, the perpetrators have been described as an “external” force.

Earlier this month, the University of Toronto’s Citizen Lab revealed that at least 65 Catalan politicians and activists had been targeted by Pegasus and Candiru spyware. These included the president of the Catalan government, Pere Aragonès, European Parliament members, Catalan legislators, jurists, activists, and some of their family members. It has been reported that suspicion over these hacks has been focused on the Spanish government in Madrid, given its opposition to and the crushing of Catalonia’s attempt at independence.

Following the spyware attack and the potentially severe consequences, the European Parliament’s Pegasus inquiry will meet this week in Strasbourg to find a way to stop spyware from being used in Europe.

Many countries are using Pegasus and similar solutions, mainly as a constructive way to fight crime and get a heads-up on any possible national security threats. So it was perhaps not a surprise that the finger was pointed at Madrid over spyware on Catalan politicians. Still, the discoveries of spying on the heart of the UK and Spain’s governments have caused genuine concern. Although European governments probably recognise the importance of their use of perhaps Pegasus or similar, these recent incidents could galvanise efforts in the EU to provide better protection and find a way to stop spyware from being used across Europe. Ways to avoid phone infection by Pegasus include: 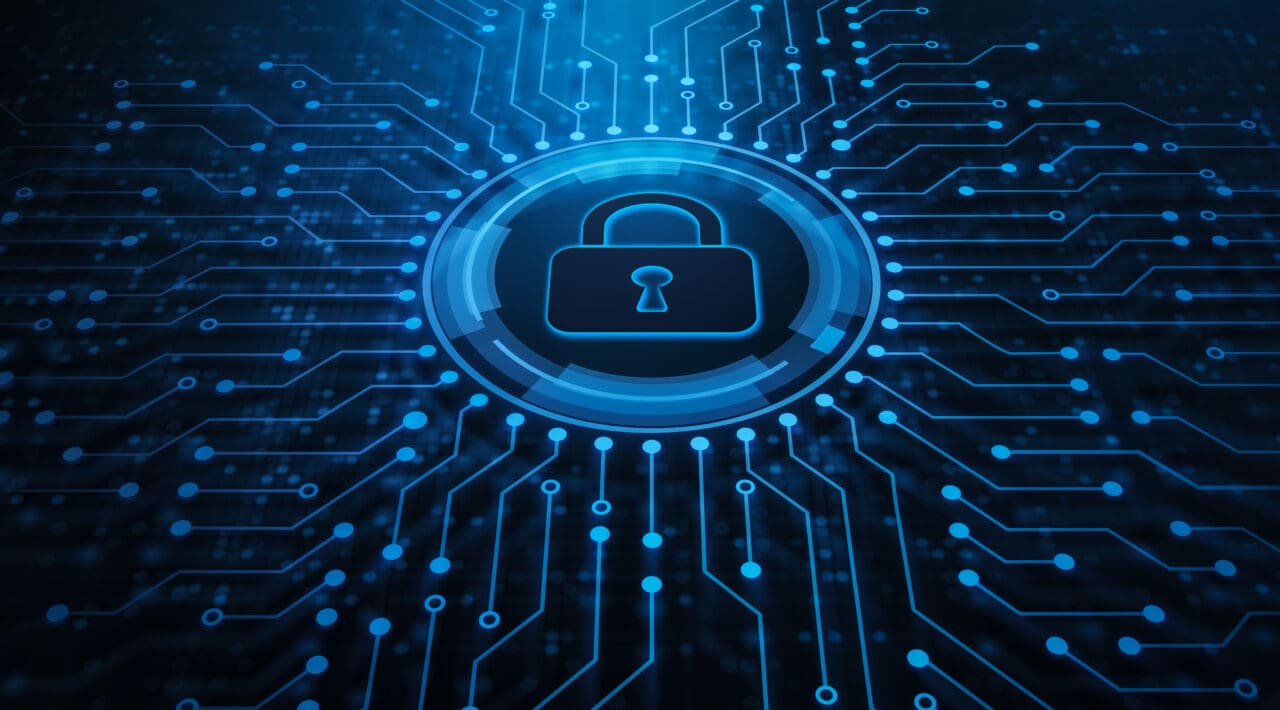 I have acquired a reputation for quickly grasping new ideas and concepts. Effectively combining technical expertise with commercial acumen to develop innovative and creative solutions to problems. I see myself as a highly driven individual who exceeds set goals without compromising levels of service.
All Posts
PrevPreviousMore Control To Remove Personal Data From Google Searches
Next3 Ways to Protect Against RansomwareNext