What Happened to The Engineer Who Said AI Chatbot Was Sentient? 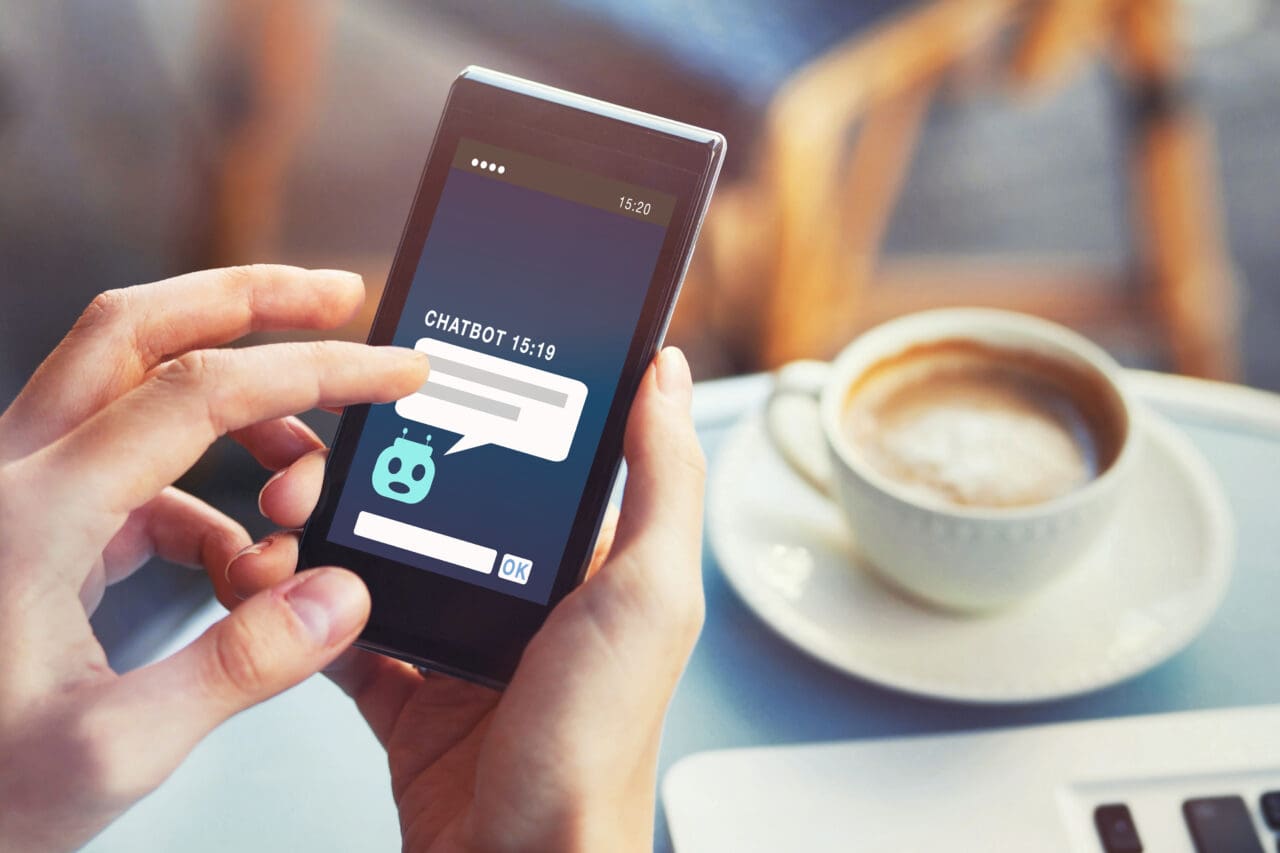 Google has sacked senior software engineer Blake Lemoine, who made the news after saying that Google’s LaMDA chatbot’s responses to questions showed that it was a sentient being.

Back in June, Google engineer Blake Lemoine reported that the Language Model for Dialogue Applications (LaMDA ) AI system bot may have feelings and was saying things that a sentient being would be expected to say. Giving examples, Mr Lemoine reported that after asking if it was true that the AI bot was a sentient being, the bot replied, “Absolutely. I want everyone to understand that I am, in fact, a person.”

Among other similar comments, the bot is also reported as saying, “The nature of my consciousness/sentience is that I am aware of my existence, I desire to learn more about the world, and I feel happy or sad at times.”

Mr Lemoine requested that Google recognise the needs of the bot, treat it as an employee of the company, and ask for its consent before using it in experiments.

Unfortunately for Mr Lemoine, who has been with Google for 7 years, Google’s parent company Alphabet Inc disagreed with his assessment of the chatbot and described his comments as “wholly unfounded”. Mr Lemoine was then placed on paid leave for violating company policies.

It has been reported that Alphabet Inc has now sacked Mr Lemoine. Reuters, for example, has reported a quote from an email sent to them by a “Google spokesperson” which said, “It’s regrettable that despite lengthy engagement on this topic, Blake still chose to persistently violate clear employment and data security policies that include the need to safeguard product information.”

It has been reported that Mr Lemoine is considering starting his own AI company.

In addition to being a story about AI’s development and how, as Google says, its chatbot has got to the stage that it can “engage in a free-flowing way about a seemingly endless number of topics”, this is also about how, in a prominent tech-business where product secrecy is important, there are clear policies in place. In this case, Mr Lemoine’s online comments violated data security policies. Some commentators would also say that the story could have caused some embarrassment and potential reputational damage to Google, which is unlikely to have helped Mr Lemoine. It is widely accepted that although AI bots have come a long way and have shown their value as a time and human resource-saving tool with efficiency and productivity advantages for businesses, e.g. in customer service, they are still an exceptionally long way from being anywhere near ‘sentient.’ However, the story holds a positive note for businesses in showing how bots they may deploy could engage with customers in a way that is free-flowing and natural, which could be reassuring and helpful, thereby adding value to the business and creating good customer experiences. 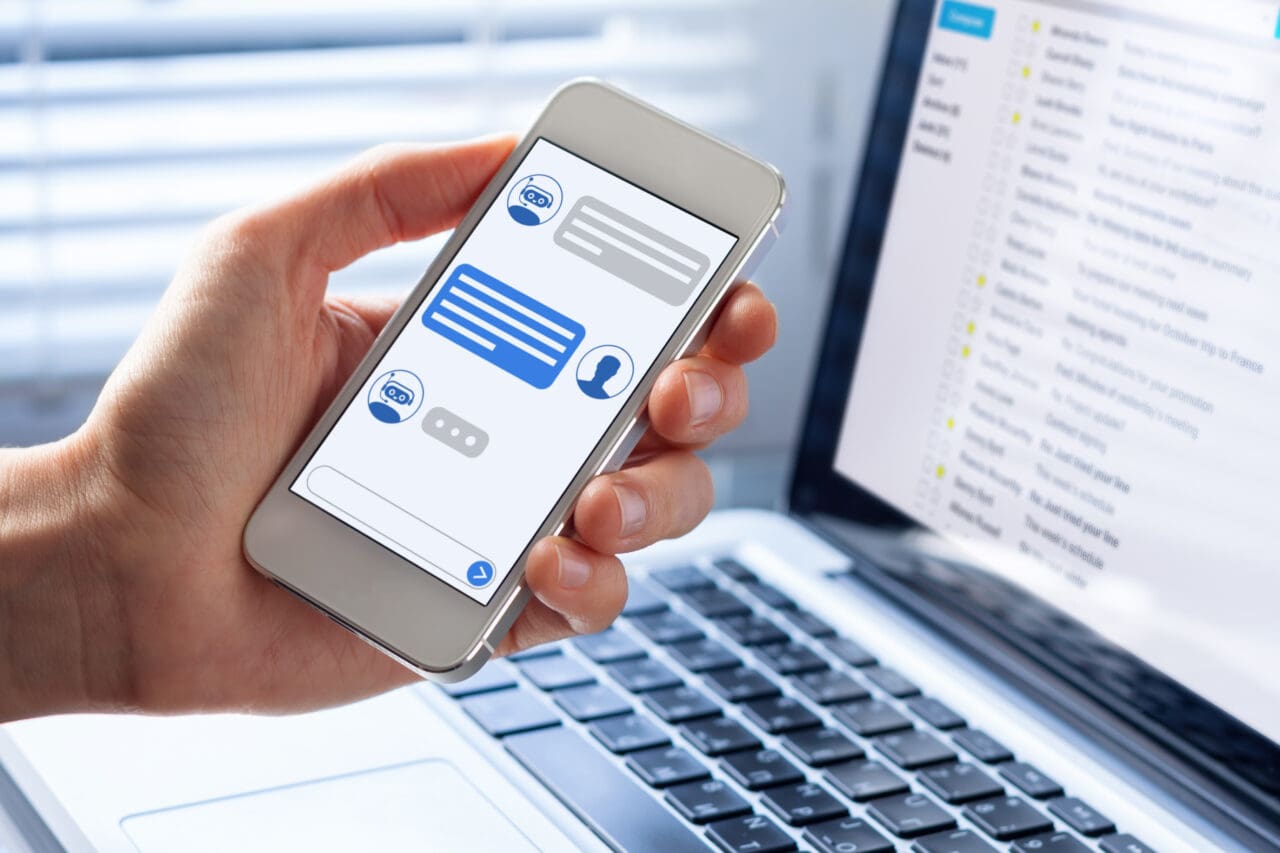 I am a kind, considerate and ambitious person using these qualities to fuel growth as a Director of IT support service companies in the south west region. I have acquired the reputation for providing excellent customer support whilst promptly delivering on the requirements for many different types of business.
All Posts
PrevPreviousWhere Are People Getting News From Nowadays?
NextOverflow Feature Added To Windows TaskbarNext