WhatsApp Rolls-Out Emojis and Sharing Of Files Over 2GB 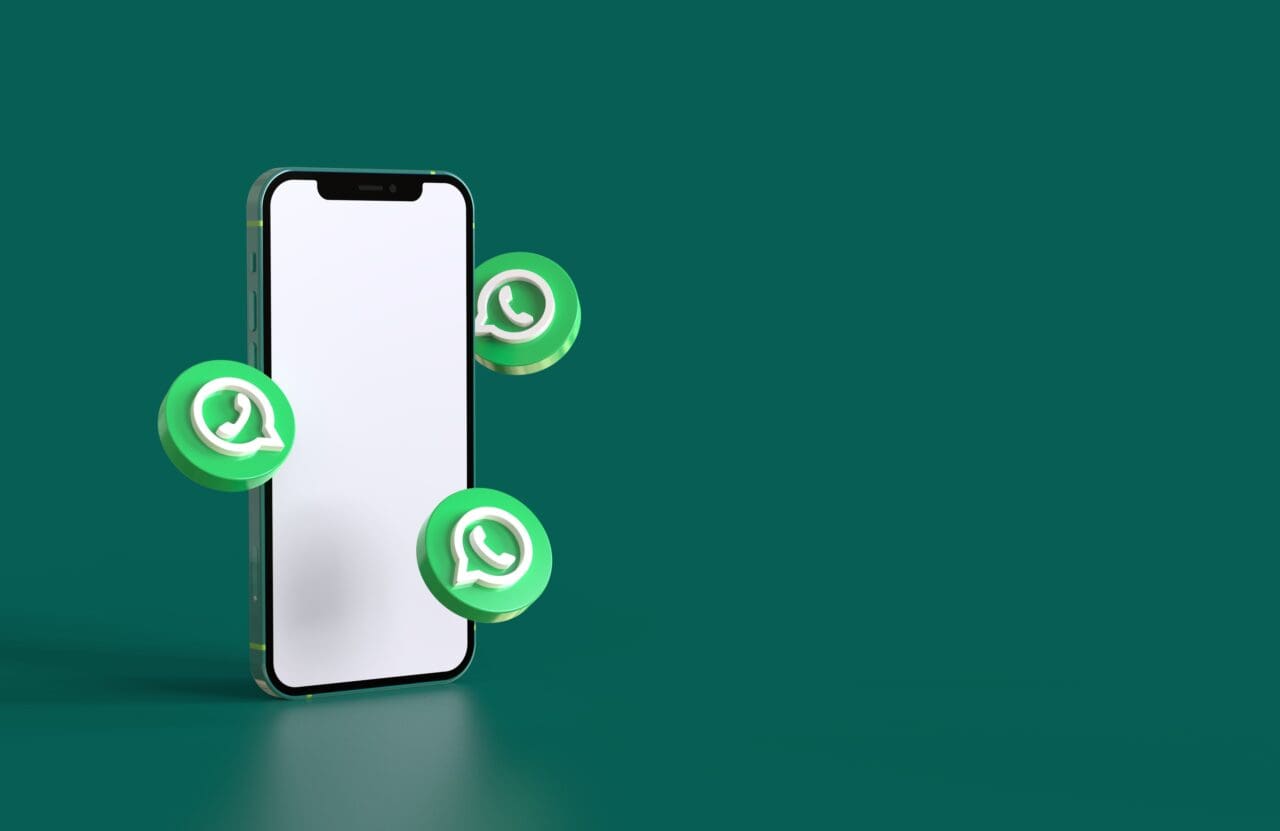 Following last month’s announcement, Meta’s WhatsApp is rolling-out emojis and the ability to share files within WhatsApp up to 2GB in size.

The new features are being added to WhatsApp’s “vision for Communities”. The idea is to “help people have the next best thing to an in-person conversation when they want to talk to an individual or a group of friends or family”. The Communities vision is also being introduced to cater for organisations like schools, local clubs, and non-profit organisations, which may now rely on WhatsApp, and need to send updates to the entire Community and easily organise smaller discussion groups within them.

On 5 May, Mark Zuckerberg posted on his Facebook/Meta wall that “Reactions on WhatsApp start rolling out today”. This refers to the announcement last month that WhatsApp beta version 22.9.0.71 would include reactions, group polls, and the ability to make communities with an increase in the size of files that can be shared from 100MB to 2GB.

Reactions are six different emojis – a red heart, thumbs up, laughter, a sad face, a surprised face/wow, and a “thanks” emoji. WhatsApp has also said that it will add support for more emojis and skin tones in the future.

How To Use Reactions

After users have updated their WhatsApp to beta version 22.9.0.71 to react to a message (with one of the emojis), users need to tap and hold a chat bubble.

The reactions feature may be handy in busy group chats by allowing a simple emoji response rather than always requiring a reply. As WhatsApp says, “they reduce overload in groups”.

There is also speculation that it may soon be possible to use GIFs or stickers in the response options for users.

More People Being Added To Chats

WhatsApp has also announced that, in response to requests from users, it is giving the option to add more people to a chat and so is slowly rolling out the ability to add up to 512 people to a group.

Back In April, WhatsApp also announced that it would soon be improving its voice messaging with new features like ‘Out of Chat Playback’, ‘Pause/Resume Recording’, ‘Waveform Visualisation’, ‘Draft Preview’, ‘Remember Playback’ (if interrupted), and ‘Fast Playback on Forwarded Messages’. 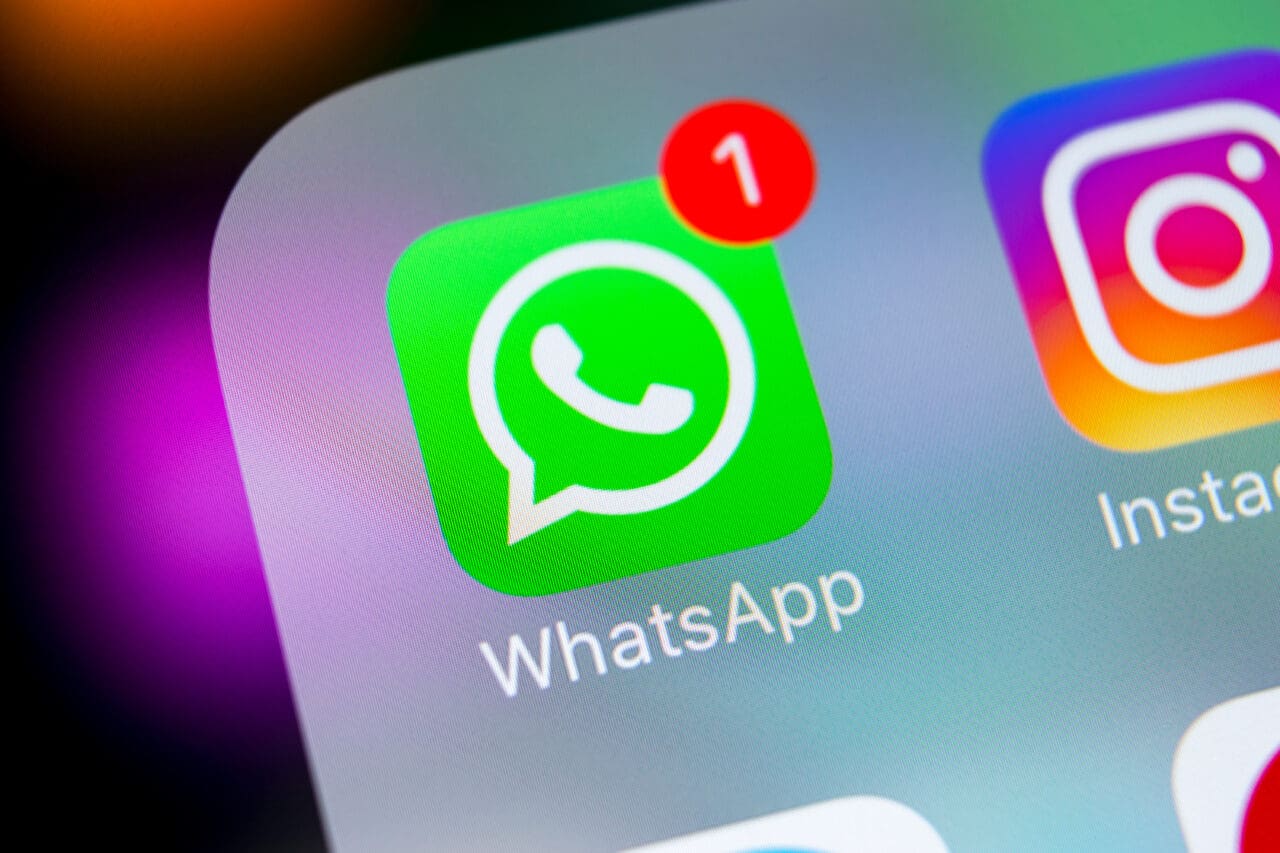 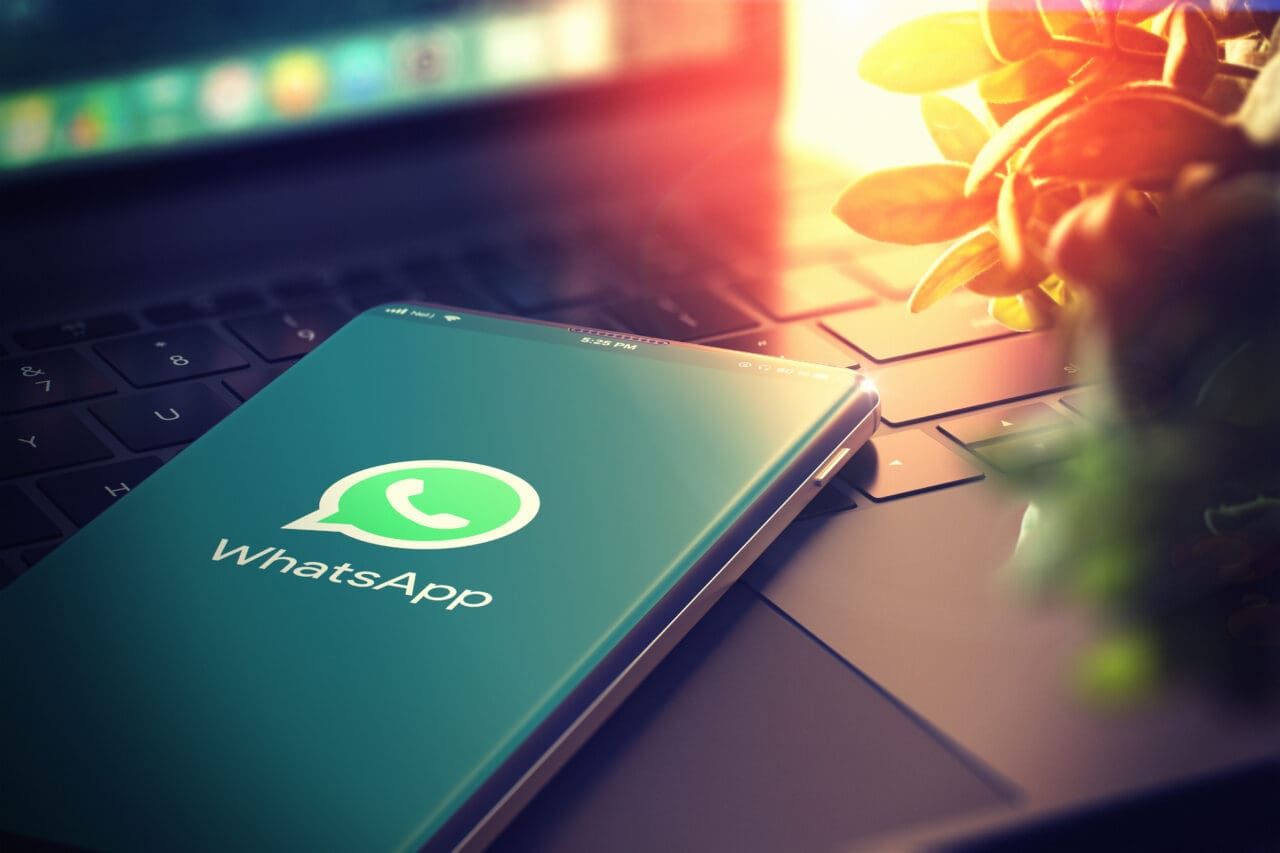 These reactions, increased file sharing size, and many of the other new features added to WhatsApp (and promised to be added soon) are all part of a big push by Facebook/Meta to stay at the top of the free encrypted messaging app market and compete with rivals like Snapchat. For example, Snapchat announced a significant update (for iOS) in January, which included improved calling, ‘Chat Replies’, Bitmoji Reactions (to allow for more expression), and Poll Stickers to enable emoji-powered polls in Snaps and Stories to survey friends. Meta also wants to consolidate and leverage the power of its other popular apps by integrating and making Messenger, WhatsApp, and Instagram interoperable.

Communities are also about Meta, capitalising that many non-profit organisations and businesses now use WhatsApp. Building more engagement and loyalty among these valuable segments could also deliver competitive advantage and benefits. This follows attempts dating back to 2018 to woo small businesses (of which there is a large number) with WhatsApp Business, followed by testing a multi-device capability to appeal to multi-device owning (business) users. The reactions announcement is, therefore, part of a ‘drip, drip’ approach of value-adding features that Meta hopes will help WhatsApp compete with the likes of Snapchat and other chat apps used by individuals, businesses and organisations (such as Slack), and aspects of other collaborative work and communications platforms (Teams, Google Workspace, and Zoom).

I am a kind, considerate and ambitious person using these qualities to fuel growth as a Director of IT support service companies in the south west region. I have acquired the reputation for providing excellent customer support whilst promptly delivering on the requirements for many different types of business.
All Posts
PrevPrevious3 Ways to Protect Against Ransomware
NextE-readers? Amazon, Kobo … And The OthersNext