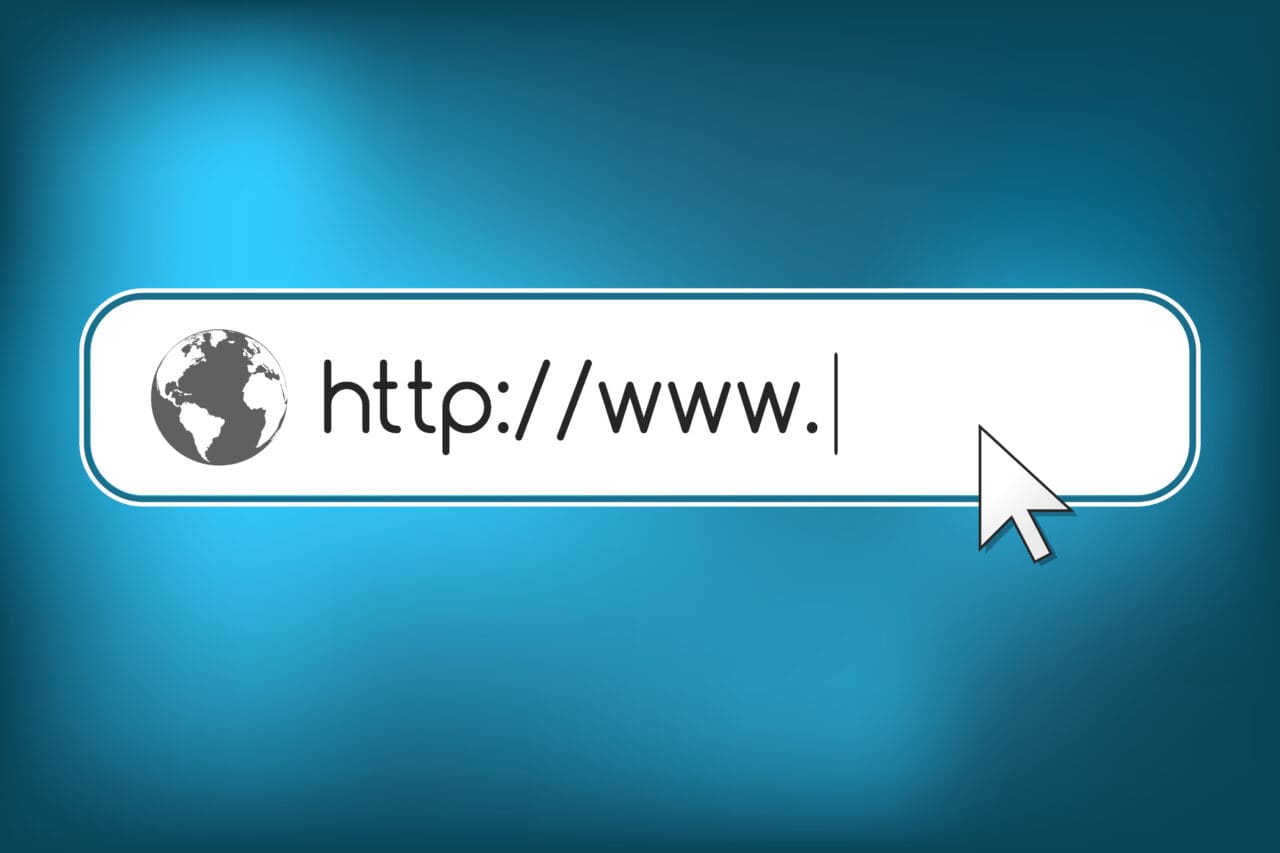 In a published response from Göran Marby, President and Chief Executive Officer of the Internet Corporation for Assigned Names and Numbers (ICANN), he outlined Ukraine’s Deputy Prime Minister (and Minister of Digital Transformation), Mykhailo Fedorov, requested ICANN to do. Mr Marby said, “You have asked that ICANN target Russia’s access to the Internet by revoking specific country code top-level domains operated from within Russia, arranging the revocation of SSL certificates issued within those domains, and shutting down a subset of root servers located in Russia”.

In the lengthy response published on the ICANN website, Göran Marby gave a number of reasons why ICANN cannot carry out the request. The reasons given were:

– ICANN is an independent technical organisation that manages the Internet’s unique identifiers, the workings of the Internet are not politicised, and ICANN has no sanction-levying authority. Therefore, “ICANN has been built to ensure that the Internet works, not for its coordination role to be used to stop it from working”.

– The Internet is a decentralised system with no one actor being able to control it or shut it down, and as ICANN works to the Internet Assigned Numbers Authority (IANA) policies developed by a multi-stakeholder community, unilateral decision making won’t work.

– Regardless of the source of information (in relation to preventing propaganda and disinformation), ICANN doesn’t control Internet access or content.

– ICANN maintains neutrality and acts in support of the global Internet.

Unlike ICANN, Cogent Communications, the US-based multinational ISP and backbone provider, has announced that it is disconnecting its high-capacity internet service for customers in Russia. The company announced that the reason was “the unwarranted and unprovoked invasion of Ukraine”. Cogent also said to Russian customers, “the invasion and the increasingly uncertain security situation make it impossible for Cogent to continue to provide you with service”. The move by Cogent is likely to cause some significant Internet traffic disruption in Russia.

Severe sanctions from NATO and other countries, more than 400 companies withdrawing from Russia, including big brands, and European banks now putting aside funds in preparation to leave are all applying pressure on Russia over its invasion and war against its neighbour Ukraine. With Cogent taking explicit action, despite ICANN’s clearly explained reasons, it sounds disappointing that it will essentially take no action despite being asked to do so, it’s seemingly more a case of ‘I can’t’ than ICANN. Many big tech companies, including Microsoft and Apple, have stopped sales in Russia. As Russia continues its assault on Ukraine, the list of companies and significant organisations with offices and outlets in Russia pulling out is likely to keep getting longer. Those remaining likely to feel the need to explain why they can’t follow. 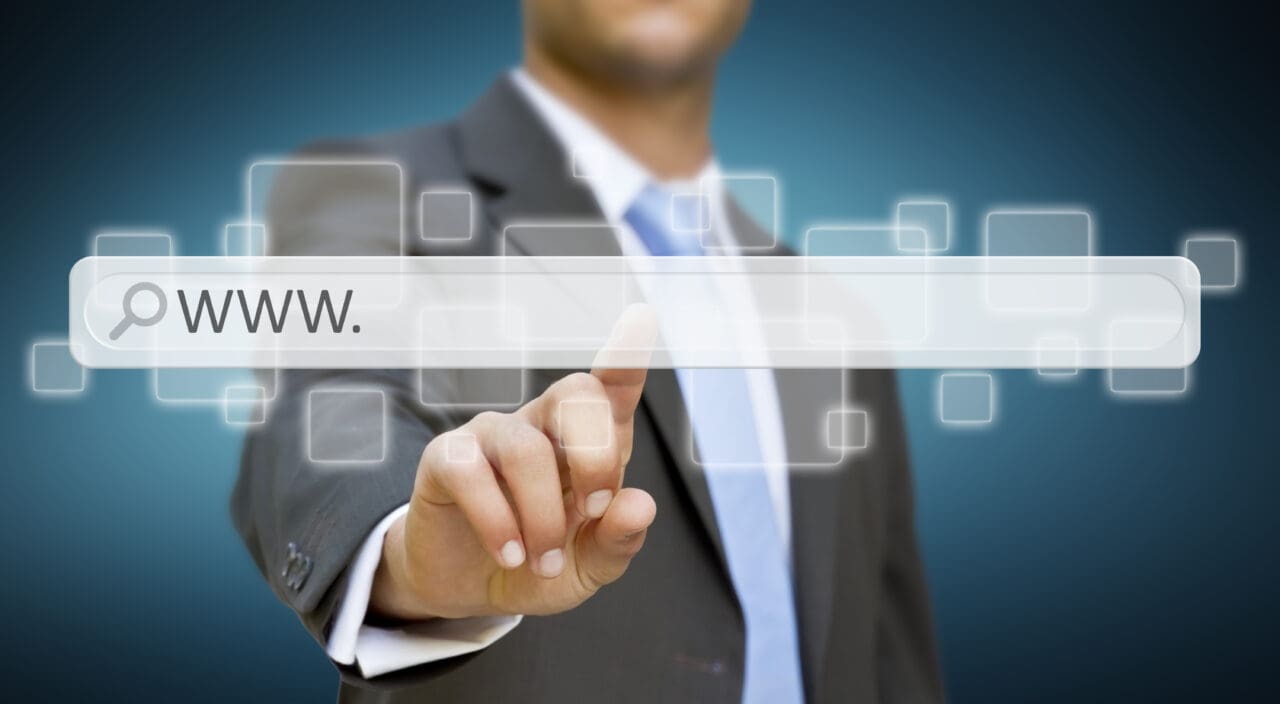 I am a kind, considerate and ambitious person using these qualities to fuel growth as a Director of IT support service companies in the south west region. I have acquired the reputation for providing excellent customer support whilst promptly delivering on the requirements for many different types of business.
All Posts
PrevPreviousWho Accepts CryptoCoins Now?
NextData Breaches of 2022Next