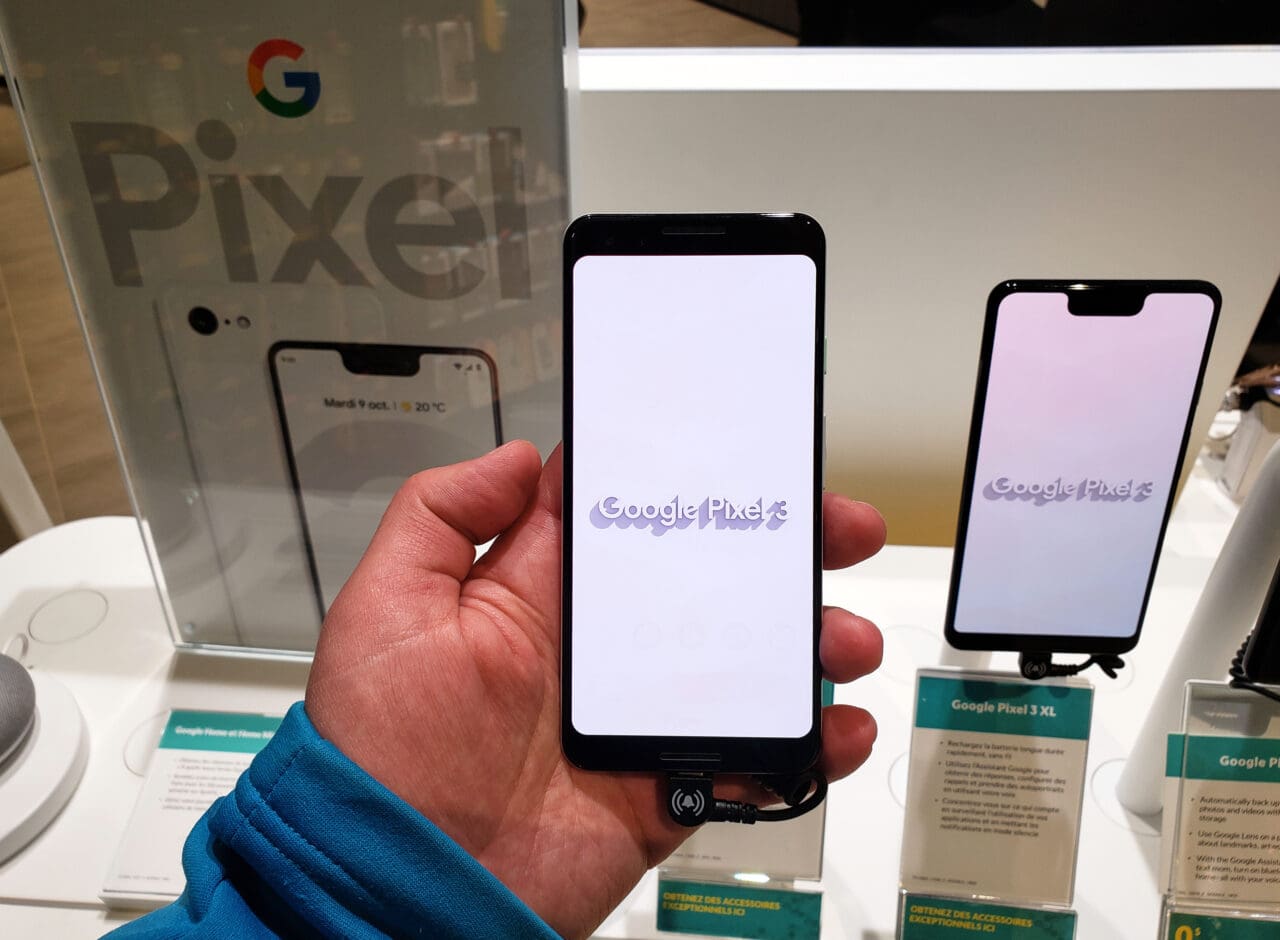 Google has unveiled the New Pixel 3 and Pixel 3 XL. These two new smartphones are the latest additions to the Android Smartphone collection and are expected to be the new flagship smartphone for the Android operating software. “The Pixel 3” (64 GB) will start at £739, and the “Pixel 3 XL” (64 GB) will start at £869. The option to double the capacity (128 GB) is available.  These devices are due to be available for pre-order on 11 October 2018.

What Features Does the New Google Pixel 3 Have?

Google has put a significant focus on both screen sizes and a powerful camera. The phone matches its rivals screen sizes with the standard pixel 3 having a 5.5in screen while the larger Pixel 3 XL has a screen size that is a larger screen of 6.3in. These are both larger than last year’s models and have an edge to edge display like the latest iPhone and Samsung smartphones. This new phone has stuck to a single lens on the rear of the phone unlike apples iPhone XS and also Samsungs Galaxy S9. Which means that there is no telephoto lens within the phone, but they hope to eliminate the need for this by focusing on creating this longer distance through digital zoom alone. The glass also has the following new features;

Other Products Within This Release:

Google also showed off the new Chrome OS tablet called “The Slate”, which comes in a similar format to that of Microsoft’s Surface with the detachable keyboard.

Google also released the Home Hub, which is a smart speaker to rival Amazon’s Echo Show. It is a screen based speaker without a camera to reduce privacy concerns various users have reported with competing devices. The Home Hub also provides access to YouTube, unlike its competitor.

Here at We Do Your Communications we can offer you an Android Google Pixel 3 at a fair and reasonable rate, to inquire about a Google Pixel 3 Quote, click here to now! 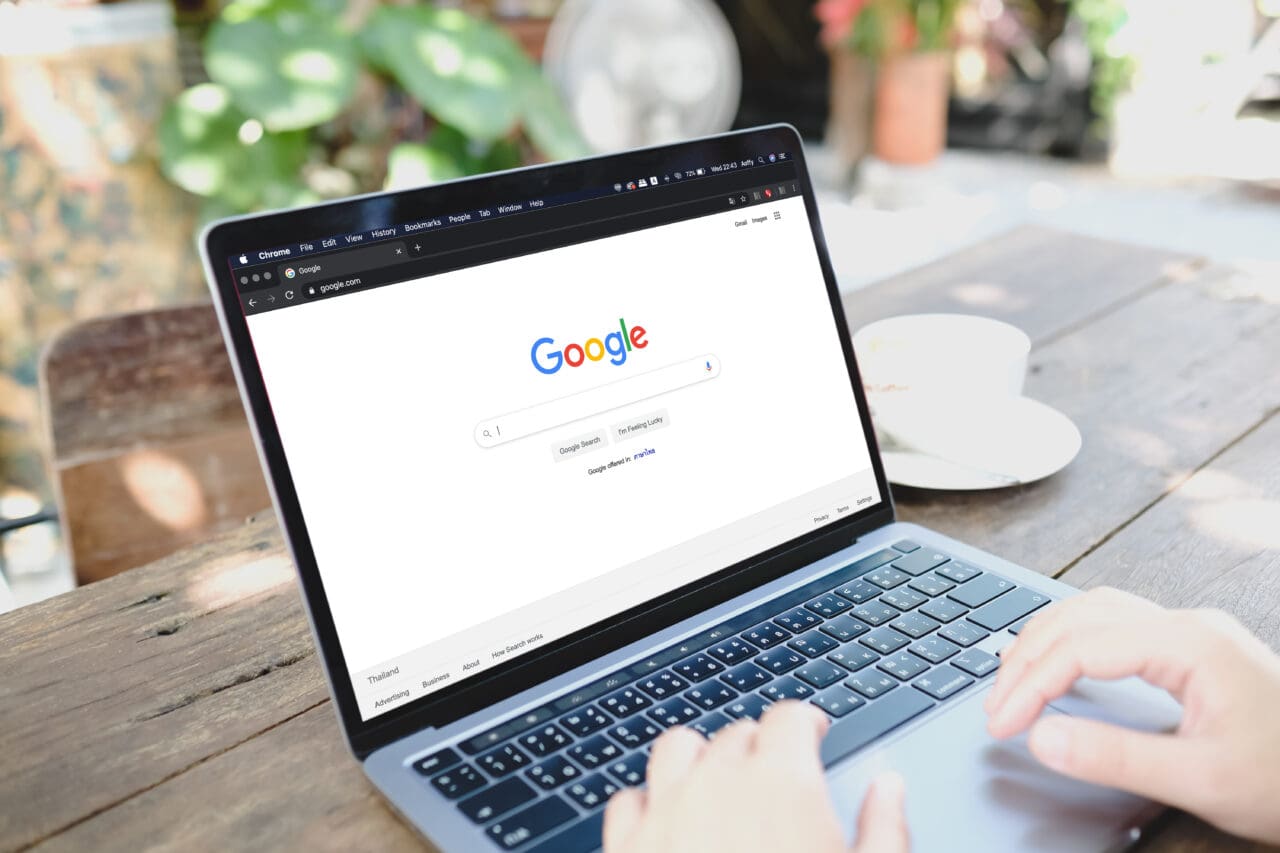 As part of a small team of IT professionals I have been assisting in setting up IT networks and telephony infrastructure for now and the future. We have embraced the IP telephony model and have been supplying and installing a more converged telecoms experience for our customers.
All Posts
PrevPreviousContract IT Support in Bristol without being locked in
NextComputer Support for Architects and Building SurveyorsNext 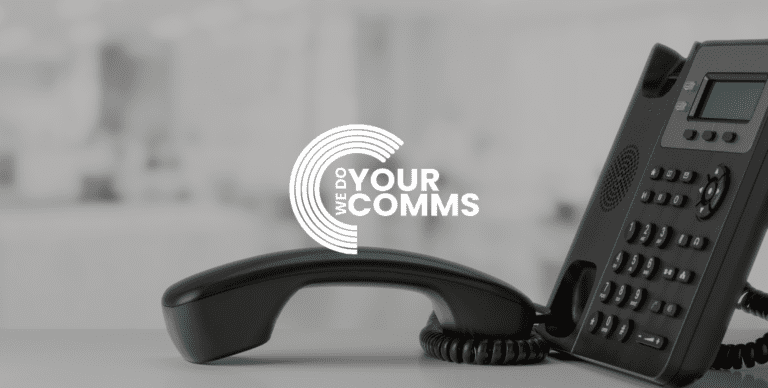 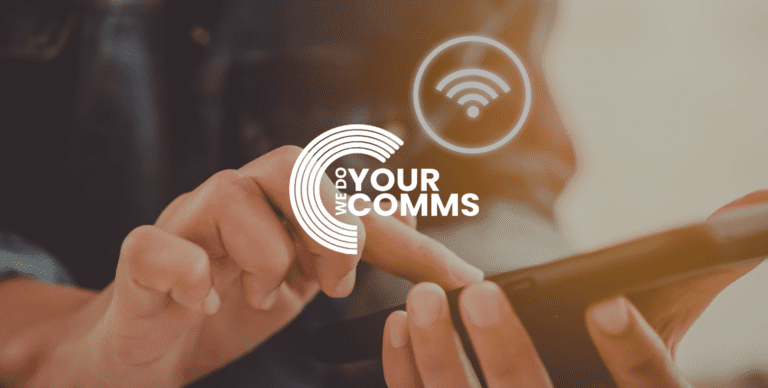 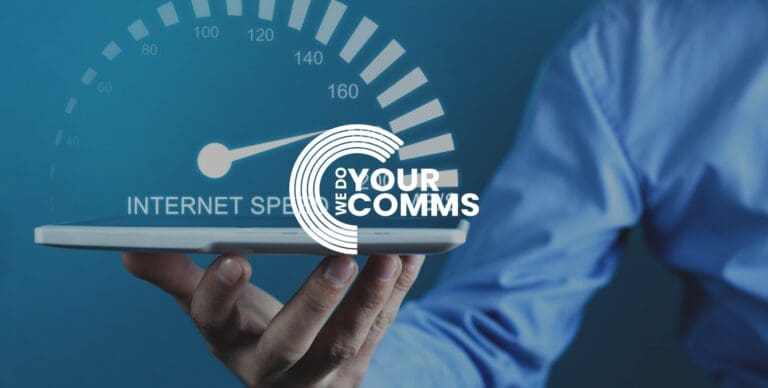 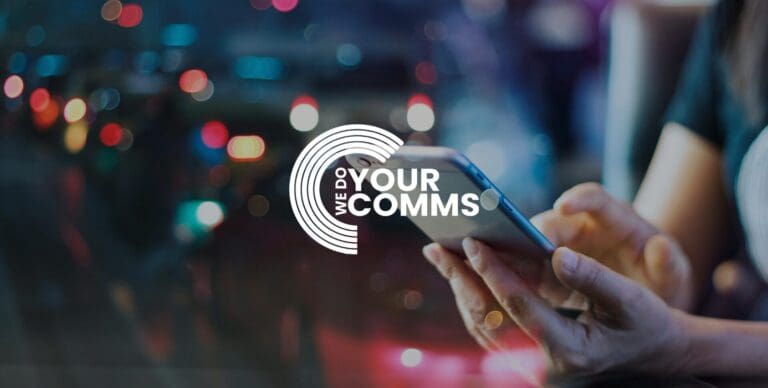 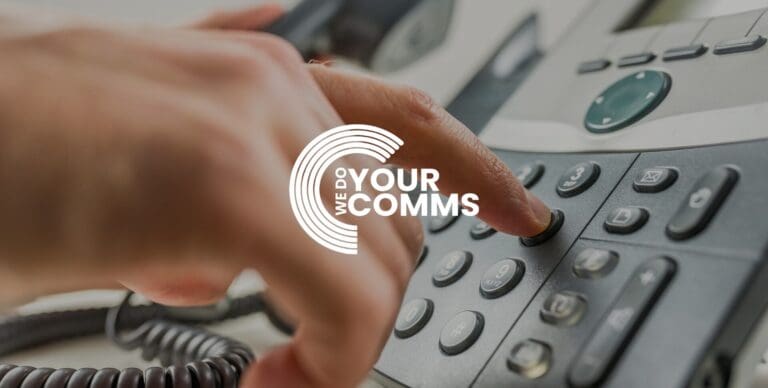 Recording Phone Calls On Your Mobile